Maherizo Andrianarison Author profile
Maherizo Andrianarison is a PhD candidate in electrical engineering at the ÉTS. He holds a master’s degree in networks and telecommunications from the ENSEEIHT. He is working on GNSS signal processing in constrained environments.
Program : Electrical Engineering
Research laboratories : LASSENA – Laboratory of Space Technologies, Embedded Systems, Navigation and Avionic

Mohamed Sahmoudi Author profile
Mohamed Sahmoudi is a professor in the Department of Electronics, Optronics and Signal Processing (DEOS) at the Institute for Higher Education in Aerospace Engineering (ISAE), Toulouse, France. 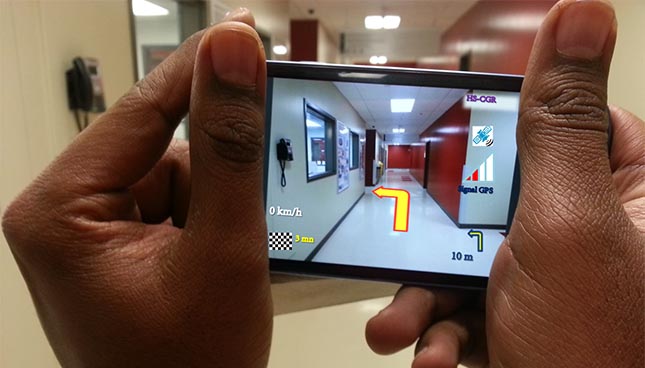 With the introduction of the new Galileo and Compass systems and the modernization of the GPS and Glonass systems, we can expect new satellites, signals and frequencies to emerge in the coming years. They will open the door for countless applications in a wide range of fields, including telecommunications. Soon, mobile phones will be able to use navigation systems to determine a person’s position inside a building—something that is currently very difficult.

GPS navigation signals cannot be captured within buildings because the signal strength is too weak. It is almost impossible to acquire and track the signals autonomously because of signal attenuation caused by various materials (Table 1). 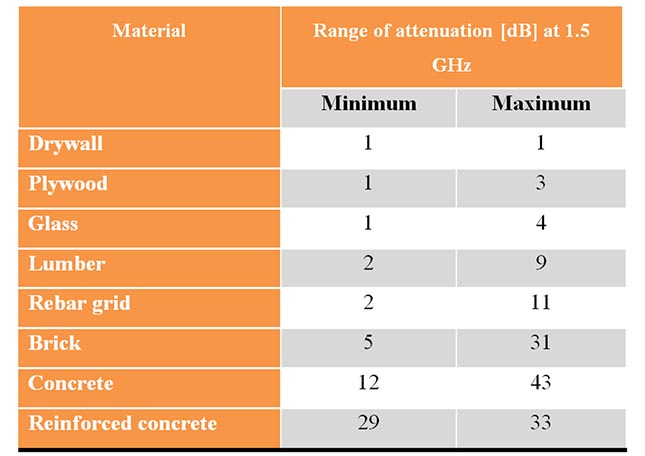 In addition, signals inside are also subject to multipath problems, interference, and jamming (Figure 1). 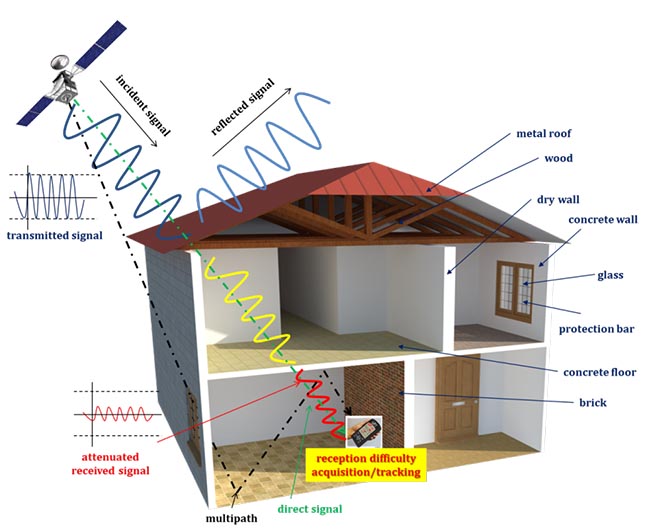 The objectives of this research project are to:

The final objective is to design a new high-sensitivity cognitive receiver that can effectively capture the new GNSS signals.

This methodology includes using cognitive radio technology and software-defined radio on a platform that includes receivers for the four main navigation systems: GPS, Glonass, Galileo and Compass. For Benmammar [2], “the term ‘cognitive radio’ is used to describe a system with the ability to sense and recognize its context of use, in order to enable it to adjust its radio operating parameters dynamically and autonomously and learn from the results of its actions and its environmental setting operation” 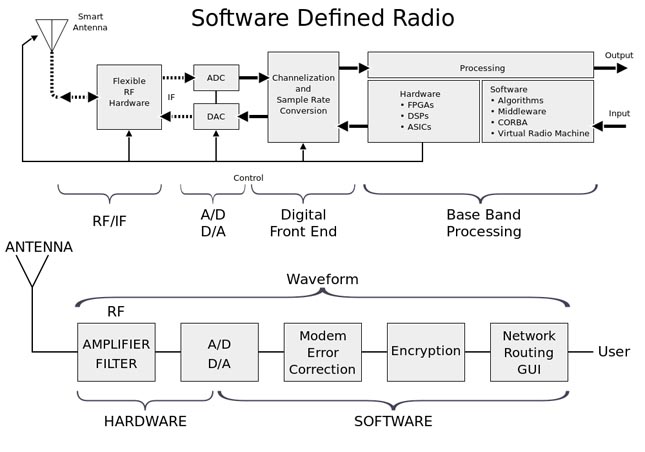 Optimizing the receiver will make it possible to increase its sensitivity by at least 6 dB above current industry levels while maintaining precision in positioning. Cognitive radio will be used to ensure that the receiver operates intelligently and autonomously (choosing the best satellites to process) and makes optimal use of available resources (Figure 3).

Figure 3 Overview of the research proposal

Cognitive radio (CR) technology has been successfully applied in the telecommunications field and recently included in satellite navigation systems. Table 2 indicates how cognitive radio technology offers more flexibility than software-developed radio (SDR). For this reason, we want to include it in the platform used at the LASSENA Laboratory. In fact, by simply adding an extra cognitive layer to the whole SDR portion already in use, we hope to create a system that is both more flexible and intelligent. Moreover, the specific CR properties seen in Table 2 (data gathering on channel conditions, learning about the environment and experimenting with different settings) are essential considerations in the proposed receiver design.

The article A Cognitive Receiver for Indoor Positioning will present the High Sensitivity Cognitive GNSS Receiver – HS-CGR, the experiments conducted and the conclusion.

This project is carried out between the École de technologie supérieure (ÉTS) and the Institut supérieur de l’aéronautique et de l’espace (ISAE) in Toulouse, France.

An article on the collective detection portion entitled “A New Method of Collective Acquisition of Multiple GNSS Satellite Signals in Challenging Environments” was presented at the Navitec Conference, held December 3 to 5, 2014 in Noordwijk, Netherlands.

Maherizo Andrianarison is a PhD candidate in electrical engineering at the ÉTS. He holds a master’s degree in networks and telecommunications from the ENSEEIHT. He is working on GNSS signal processing in constrained environments.

Mohamed Sahmoudi is a professor in the Department of Electronics, Optronics and Signal Processing (DEOS) at the Institute for Higher Education in Aerospace Engineering (ISAE), Toulouse, France.