Increasing security with a new free-form gesture acting as a password - By : Substance, 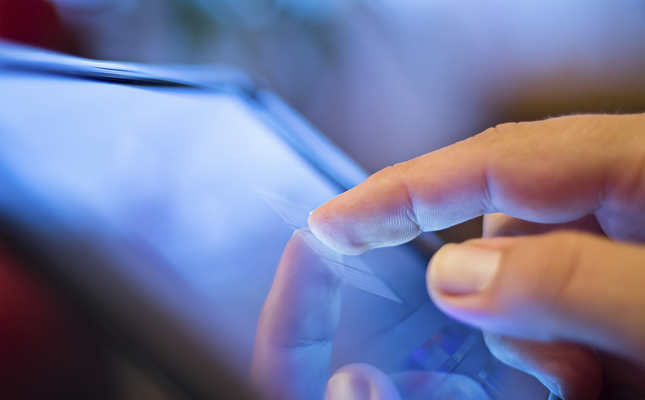 Header picture is from the Rutger University  Website, no known usage limit, source. 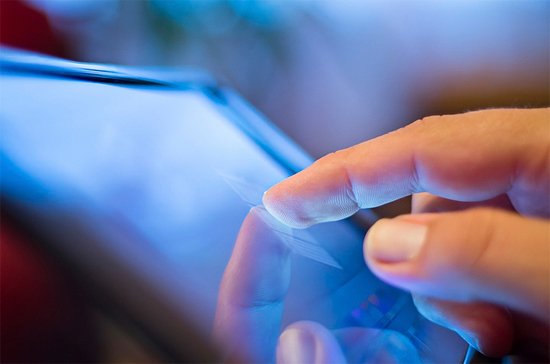 At present, the rise of number of mobile devices including smartphones and digital tablets lead to increased attacks by hackers seeking sensitive information, such as your personal or transactional information. Security experts recommend since long to create “strong” password. But what is a “strong” password? Some studies have shown that traditional passwords based on alphanumeric sequences may be safer but difficult to remember. In addition, peoples need to use often their mobile devices in public places. A “strong” password in an environment where you can easily be spy, is it really safe?

Another security method actually used on mobile devices, “Connect the Dots” password system  has meanwhile similar or even worse risk, considering that the user may need to repeat the entry of the password to access the contents of the device.

What can we do to protect themselves properly? Professor Janne Lindqvist and students of the School of Engineering at Rutger University in New Jersey, USA, collaborated with professor Antti Oulasvirta from the Max-Planck Institute for Computer Science and the Saarland University in Germany and professor Teemu Roos of the University of Helsinki in Finland, to perform a research on a new security approach for mobile devices. The developed system allows users to draw on a touchscreen a line, curve or free-form line pattern as a security system access.

The user only has to reproduce gestures representing the shape corresponding to the password being reasonably close to the actual shape to unlock phones or tablet computers and grant access to applications. Similarly, these actions could be done by touching the screen with one or more fingers on the screen of the device to perform a variety of shapes (as demonstrated on the header picture). Since these forms can be created without following a specific model, the researchers predicted that this could allow more complex shape which could mean more security than the “Connect the Dots” system  or the traditional passwords. The researchers also demonstrated by their research that it was difficult for someone who watches the movement of a user to reproduce it while being easy to remember for those who create those forms.