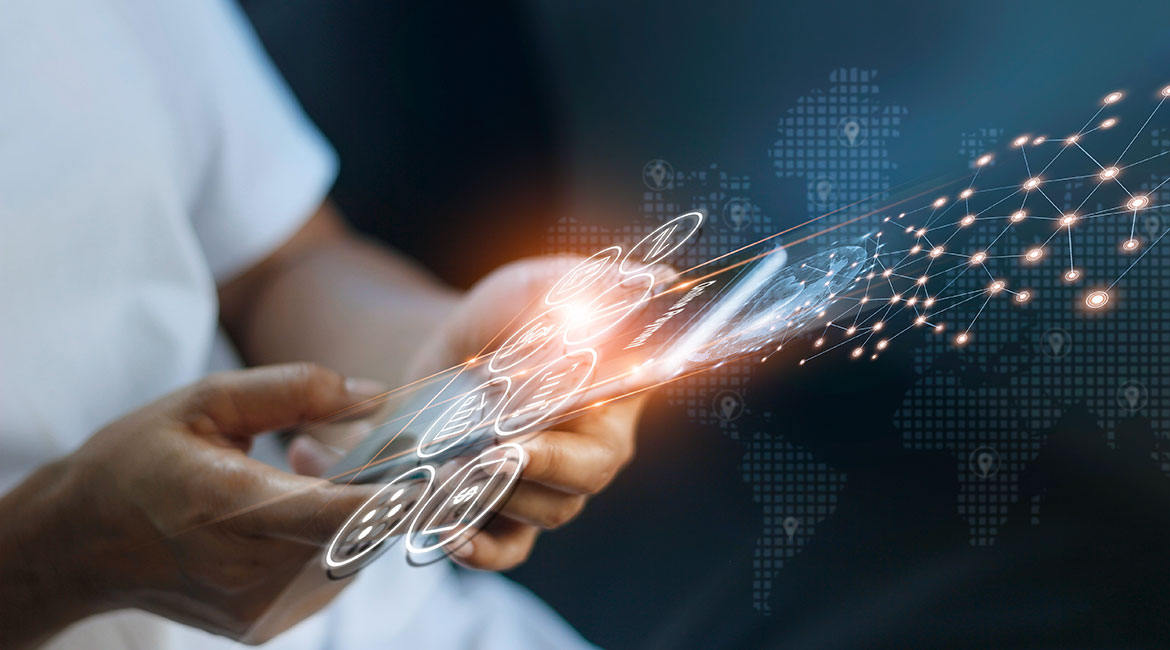 Diala Naboulsi, who recently joined the ÉTS Department of Software and IT Engineering as professor-researcher, has been working on cellular and virtualized networks throughout her career. Her focus was on the characterization of traffic dynamics and the allocation of resources in these networks.

When she arrived at ÉTS, her goal was to introduce even more intelligence into cellular networks. “What I’d like to see is an automated system that can factor in user needs and behaviour—how they move around a city, for example—so that the system can adapt automatically and improve network performance,” explains Professor Naboulsi.

Originally from Tripoli, Lebanon, Professor Naboulsi holds an engineering degree in telecommunications from the Lebanese University, and a research master’s degree in computer science from INSA (Institut national des sciences appliquées) in Lyon. She earned a PhD in computer science at INSA and INRIA (French Institute for Research in Computer Science and Automation) in 2015, focusing on the analysis and processing of mobile traffic datasets.

After her PhD, she joined Concordia University, first as a postdoctoral researcher and then as an associate researcher. As part of a large research team, she contributed to various projects, all under the one “umbrella” of network virtualization—cellular networks, sensor networks and content delivery networks (CDN). Her stay at Concordia University also included a research visit to Ericsson in Canada. 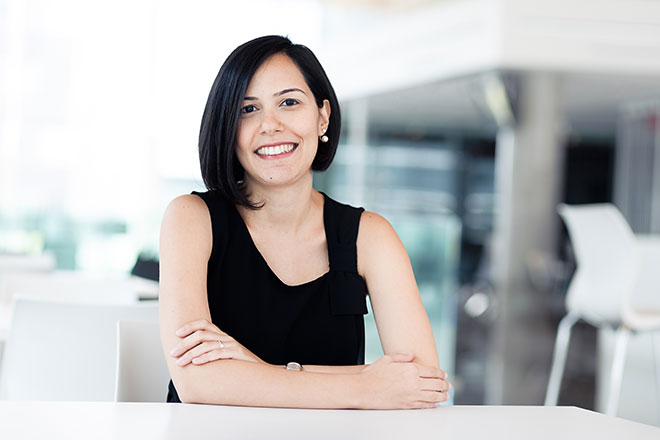 Passionate about education and about new teaching methods, Naboulsi held teaching positions, as a lecturer, while conducting her research—at Concordia University, and at McGill University where she was responsible for various courses on networks and programming.

From ReMI to a Global Study of Virtualization

At the end of 2018, she joined Professor François Gagnon’s team at ÉTS as a research professional, shortly before the creation of the first distributed artificial intelligence institute in Montreal, the Resilient Machine Learning Institute (ReMI) directed by Professor Gagnon. The focus at ReMI is adapting artificial intelligence techniques to distributed systems operating under extreme conditions. Its mission is to develop innovations and apply them to major telecommunication problems during major incidents like earthquakes, terrorist acts, etc. Professor Nabousli was recruited to participate in the design and development of a research platform for wireless networks, with her efforts focusing more specifically on the software components of the platform.

While Naboulsi is contributing to the development of this research platform at ReMI, which will increase research opportunities tenfold, she is also working on implementing a few research projects that are aligned with her interests. Specifically, she intends to continue her research on cellular network virtualization, offering mobile operators a significant degree of flexibility in terms of resource management. She wishes to study virtualization on a global level, considering the entire cellular network infrastructure, covering both the access and core networks.

Specialized and passionate about communication networks, Diala Naboulsi chose ÉTS as the ideal place for immersion in her preferred area of interest, pure applied research, and for the school’s close links with industry, particularly with operators and equipment manufacturers. For her, “It was a natural choice.”