Incorporating Renewable Energy into the Hydroelectric Power Grid - By : Substance, 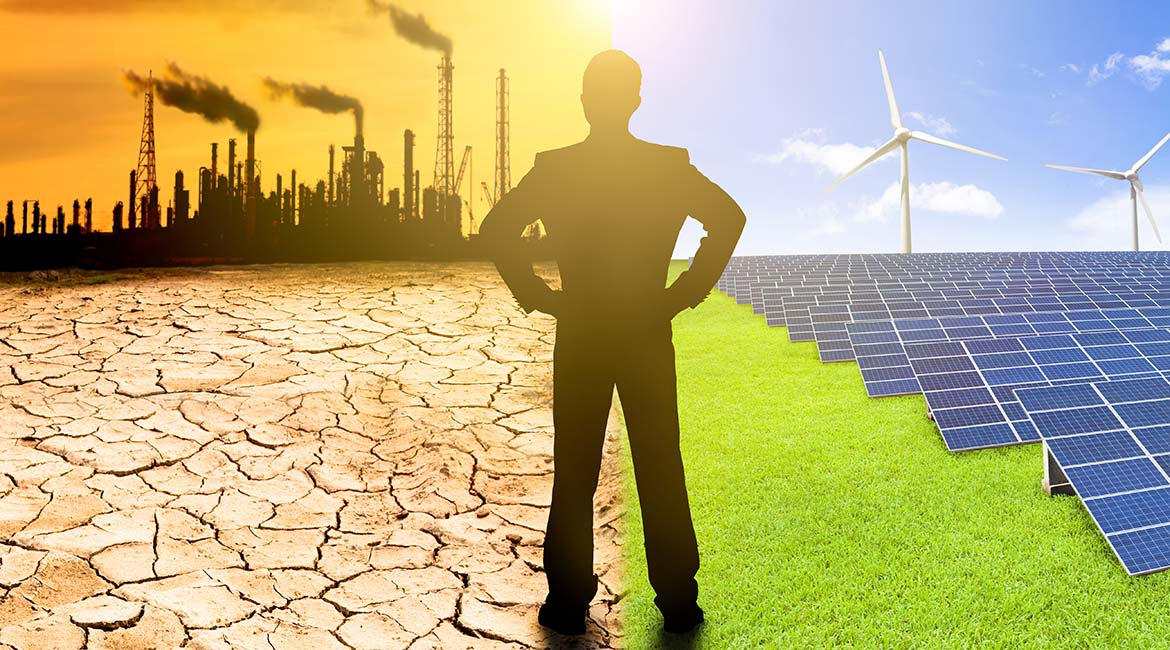 Ambrish Chandra is a professor in the Electrical Engineering Department who has been interested in the quality of electrical energy for over 25 years. Electric power networks constantly experience different types of disturbances, including harmonic currents generated by nonlinear loads. Mitigating them is critically important to sustain power quality.

Renewable energy, including wind power and solar photovoltaic energy, also cause disturbances to the electric power grid. For example, winds are unpredictable so the energy they produce is uneven. We need to take these risks into account as we integrate renewable energy sources into the hydroelectric grid. 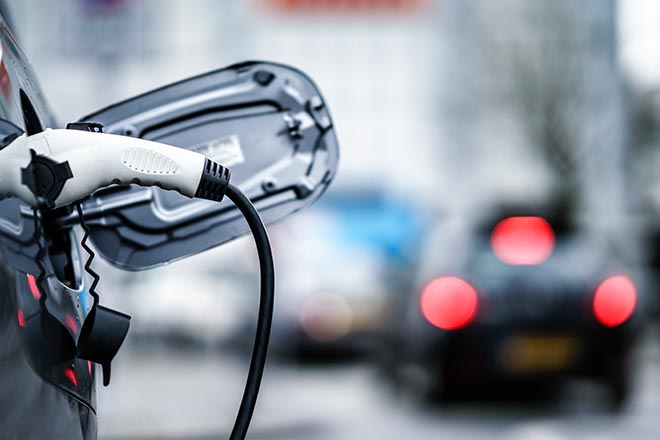 Power grid pollution generally occurs because of converters which are used to supply power to non-linear loads, when alternating currents are transformed into direct currents. Dr. Chandra has developed many mitigation techniques to improve the quality of electrical energy. 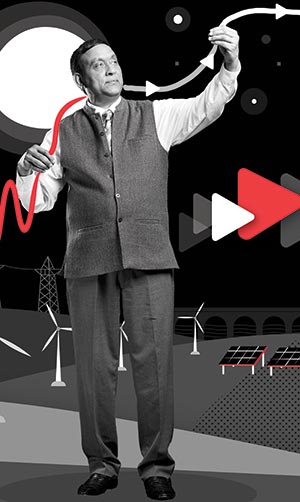 His focus is on improving existing technologies and he is particularly interested in both the production and integration of renewable energy into existing systems, as well as the conversion and optimization of converters.

Ambrish Chandra completely endorses the United Nations framework of action aimed at speeding up transition to a sustainable society, adopted by Canada. Fundamentally, his research aims are the same as the sustainable development goals outlined in this framework.

An award-winning and recognized researcher

The excellence and innovation of Dr. Chandra’s research are unanimously recognized around the world. He has contributed to the development of new theory and control algorithms related to the integration of renewable energy sources into electric distribution systems. Improving power quality in distribution systems has also been a focus of his research.

The numerous awards and distinctions Dr. Chandra has received speak to the huge impact of his work. These include the Phoivos Ziogas Electric Power Award from the Institute of Electrical and Electronics Engineers Canada (IEEE Canada). He has also been named a Fellow of the IEEE and a member of the Distinguished Lecturers program for the Power and Energy Society, as well as the Industry Application Society of the IEEE. He is also a Fellow of the Engineering Institute of Canada and a Fellow of the Canadian Academy of Engineering.