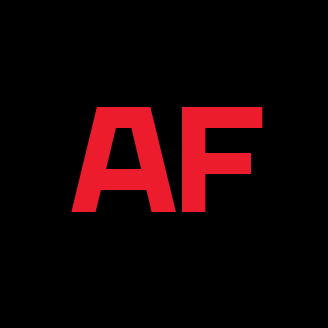 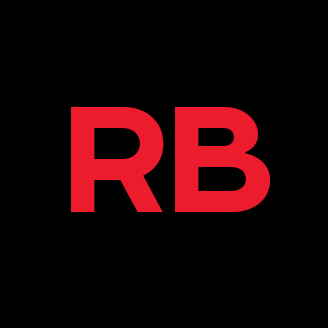 Robert Benoit Author profile
Benoit Robert earned his Bachelor of Operations and Logistics Engineering at the École de technologie supérieure (ÉTS) in Montreal, in 2015. He now lives in the Montpellier area and works as a consultant for GPC System.
Program : Mechanical Engineering 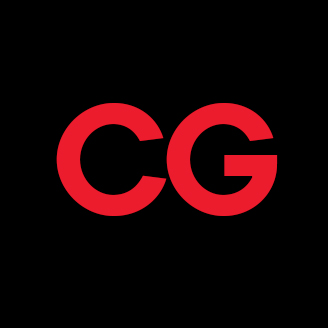 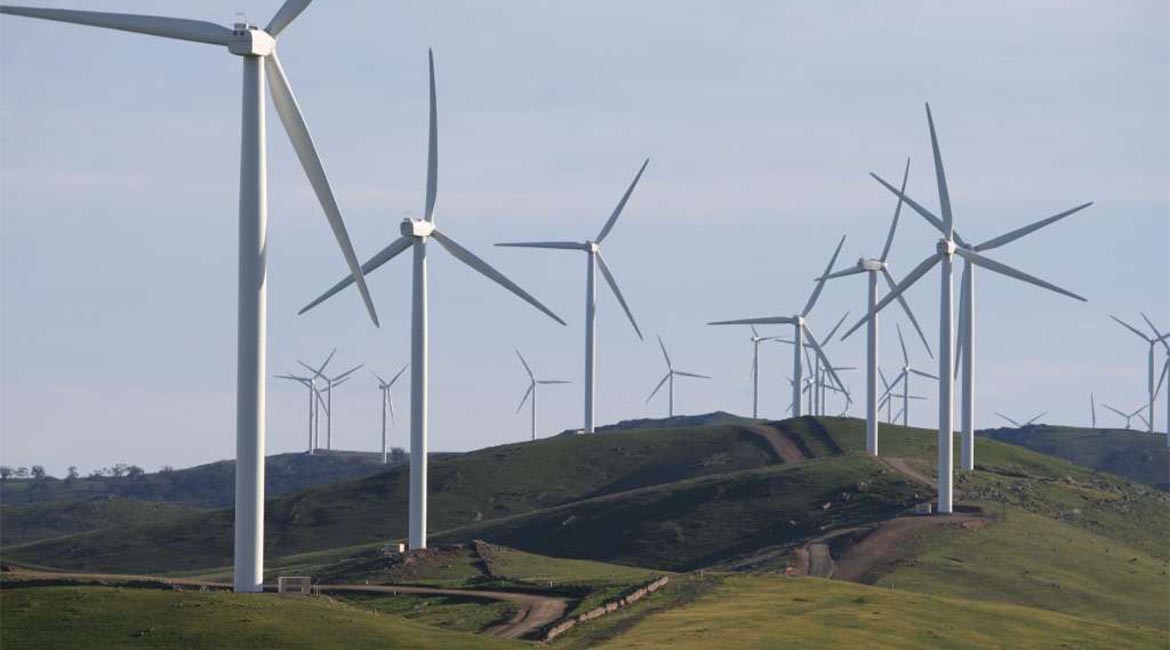 Currently, extracting energy from the wind has become one of the main and most reliable renewable sources to generate clean electricity. In 2012, the wind industry grew by 19 per cent worldwide, achieving a record level of 44,711 MW of new installed wind power capacity. Today, there are over 150,000 wind turbines operating around the world in over 90 countries [1]. Wind resource assessment constitutes one of the main areas of research and development in the wind industry. [2]. It is regarded as the first step for achieving an appropriate wind farm planning, by gathering sufficient amount of information of the site desired for the installation of wind turbines.

The Wind Energy Simulation Toolkit (WEST) is built to estimate the wind resource by taking into account atmospheric phenomena of a wide range of scales, both in time (from decadal to diurnal variations) and in space (from synoptic large-scale to meso-/micro-scale). WEST was employed to obtain the complete wind resource mapping and statistical analysis compiled in the Canadian Wind Atlas.

The Canadian mesoscale compressible community model (MC2) is a limited area non-hydrostatic model, [4], [5]. [6]. It solves the fully elastic Euler equations and was originally developed as for weather research and forecasting. Since almost a decade, it became the core dynamics solver of WEST, coupled with MS-Micro and WaSP to account for the whole range of atmospheric flows over complex terrain. MC2 continues to be a fundamental reference for other semi-implicit semi-Lagrangian methods and community models which are oftenly employed in wind resource assessment [2]. 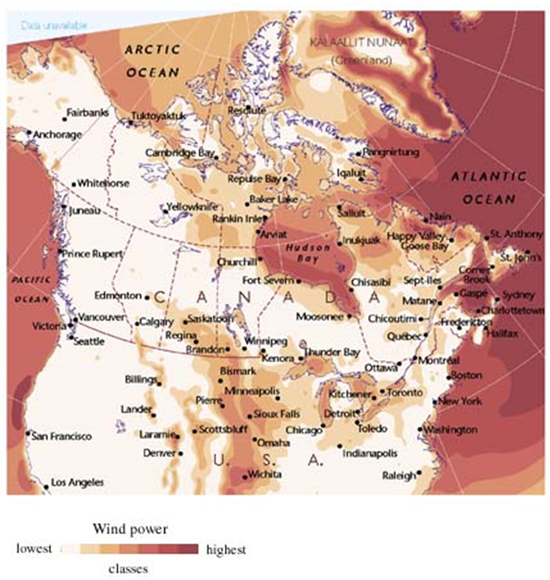 Pict. 1. Mulan wind farm is located approximately 170km north east of Harbin City in Heilongiang, China’s northenmost province. The site was one of the first wind farms in China, raising the profile of renewable power and acting as a flagship for replication of the technology across the country. With 20 turbines, generating approximately 25 GWh annually, this project will support the Jaguar Land Rover carbon reduction project portfolio with over 50,000 tonnes of CO2 offsets. Source [Img 2].

A research made by [3] demonstrate that WEST shows relatively strong correlations between its simulated long-term mean wind speed and the measurements from ten wind energy monitoring stations. However, in the mountainous terrain, WEST tends to predict wind speeds which are about 40% too high. The model also produces some wind direction shifting over high impact terrain, with evident misalignment respect to the geostrophic forcing.

Hence, the main objective of this research is the enhancement of the MC2 model to ensure a robust numerical stability and accurate results by reducing the numerical noise for wind resource assessment over complex terrain with moderate and steep slopes. This is achieved by redefining the buoyancy forcing to cast an efficient dynamic initialization by implicitly treating the non-linear terms, obtained after the discretization of the fully elastic Euler equations solved by the model’s dynamic kernel with higher order numerical schemes such as the semi-implicit semi-Lagrangian scheme (SISL) introduced by [7]. 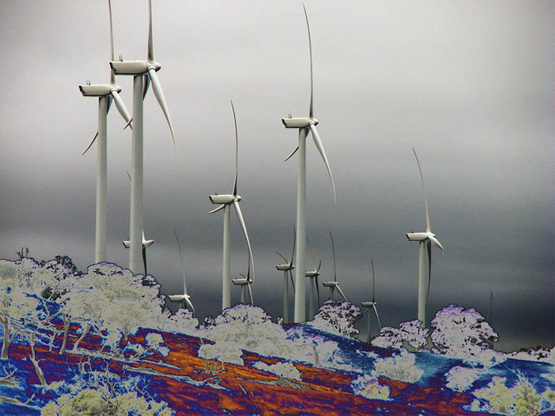 Until recently, the basic three-time level SISL scheme of the MC2 model was considered to be unconditionally stable, for the flat terrain case at least [5], [8]. In spite of the sophisticated elliptic solver (GMRES) that was implemented by [4] in MC2 to include all the terrain-induced metric terms in the semi-implicit (SI) branch of the solution procedure, the model remained subjected to high-frequency noise, known to be related to topography itself and to various types of filtering as described by [9]. Part of this noise is generated by imbalances in the initial temperature and pressure fields thought to be controlled by the introduction of an off-centering parameter in the SISL averaging operators.

The proposed solution to this numerical problem is a new semi-implicit (NSI) scheme based on a redefinition of the buoyancy. To obtain its final form, an analogous modal analysis is applied to the resulting space-time averaged equations, resulting in a much simpler dispersion relation. It turns out that according to this new scheme all the non-linear terms are treated implicitly, including the remaining divergence term of the thermodynamic equation. Consequently, the NSI scheme yields very stable results and reduces the numerical noise several orders of magnitude for simulations over steep topographic gradients. A simple comparison of vertical velocity fields is presented in Figure 2, obtained with different terrain slopes for an isothermal initially resting atmosphere case, helps measure the performance of the proposed solution to keep numerical noise to the lowest possible levels. 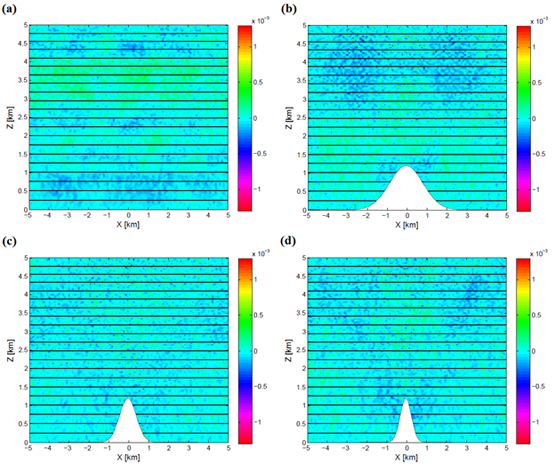 Fig. 2 Vertical velocity results for isothermal resting-atmosphere tests done with the NSI scheme over (a) flat terrain, (b) a 45° mountain, (c) a 63.4° mountain and (d) a 71.6° mountain. The solid lines indicate potential temperature, with a contour interval of 2.5 K, and the color shading denotes vertical velocity (m s-1). Source [Img4].

For a more comprehensive discussion about the enhanced numerical methods for mesoscale modelling of wind-flow over complex terrain, we will invite you to read the Research Paper as soon as it will be available :

Alex Flores-Maradiaga is a Ph.D. candidate in Mechanical Engineering at ÉTS. He has a Master in Energy Economics from the National Autonomous University of Honduras.

Benoit Robert earned his Bachelor of Operations and Logistics Engineering at the École de technologie supérieure (ÉTS) in Montreal, in 2015. He now lives in the Montpellier area and works as a consultant for GPC System.

Dr. Claude Girard is a scientific researcher for Environment Canada in the Recherche en Prévision Numérique research group, Meteorological Service of Canada. He does research in the large scale group.