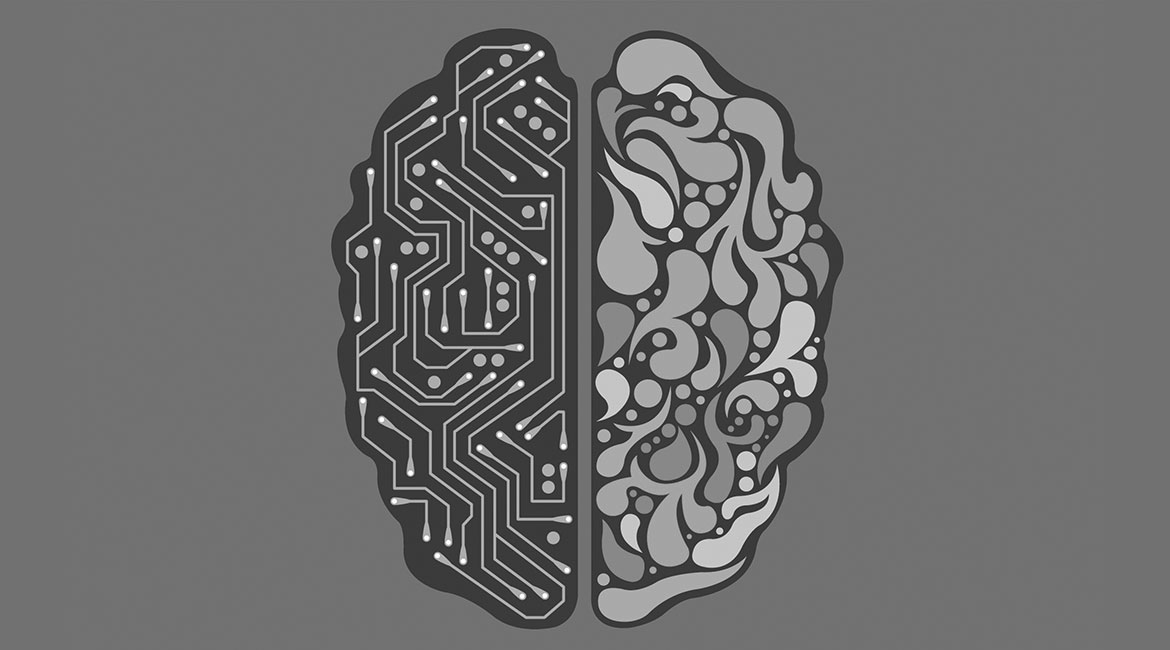 The featured image is from Pixabay, source. Public domain.

Using neural implants to improve memory is not a new idea. Electrical stimulation to improve the brain has always been an attractive possibility to brain researchers. Some studies show that by stimulating the right group of neurons, a person might behave differently or show improved performance on a given task. Doctors have used similar implants for years to block abnormal electrical activity in the brain, most commonly in people with Parkinson’s disease and epilepsy, a technique called deep brain stimulation (DBS). However, this was the first time that a device was used to understand and predict how the brain delivers electrical pulses. 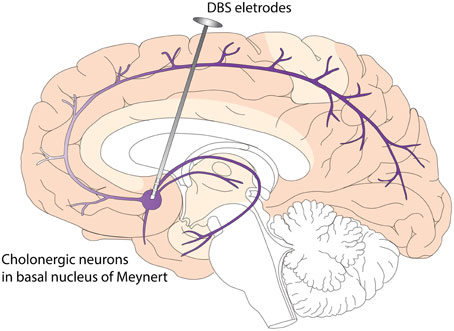 Neuroscientists started with non-invasive Transcranial Magnetic Stimulation techniques in DBS in an effort to understand electrical pathways in neurons and encourage the brain to store and reconnect with memories [1]. There has been some success in the past with methods such as targeting specific areas like the hippocampus and medial temporal lobes. However, results were not always consistent. The method and location used to test those specific areas are still being questioned. Past studies have used a so-called open-loop system, meaning the stimulation was not tweaked in response to brain activity [1]. A study from the University of Pennsylvania and Thomas Jefferson University tested the new device on 25 people with epilepsy. This device was instead based on a closed loop, varying the electrical stimulation according to feedback decoded from neural activity in a part of the brain called the lateral temporal cortex [2].

Each patient had up to 200 electrodes already implanted in their brain for monitoring purposes. They had to memorize a list of words and later, to recall as many words as they could. The patients had to perform a variety of tests repeatedly, each time recalling different words during the tests. Some lists were memorized with the brain stimulation system turned on; others were done with it turned off, for comparison purposes [2]. When the implant was on, it was similar to a pacemaker for the heart. Also, during the study, the device predicted and adjusted electrical activity in the brain by producing a small electrical pulse.  Additionally, a computer monitored brain activity and, based on brain patterns, learned to predict when the participant would forget a word. A training set was created for an Artificial Intelligence to learn personalized models on how brain activity relates to the act of remembering something.

The authors say that applying pulses before good responses can inhibit a person’s memory, therefore, they tested patients that showed a higher probability of when their memory was likely to fail. On average, people performed about 15 percent better when the implant was switched on, which is roughly the percentage of memory robbed by Alzheimer’s disease over a two and half year period [1].

There were some limitations to the study. People with epilepsy are more likely to have memory problems to begin with, but they may be different enough from other types of memory dysfunctions like cognitive decline or degenerative neurological conditions found in Alzheimer’s disease [1]. It might be hard to apply the same method to other groups. Also, recalling words from a list is different from recalling other types of information, such as numbers, personal or long-term memories; therefore, it would be interesting to study other possible applications. Moreover, the method is invasive and eventually ethical and public policy questions raised by this technology will have to be addressed.