Impact of Refactoring on Quality Metrics in Android Applications 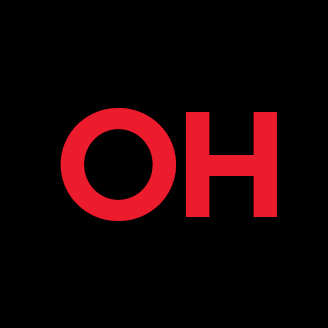 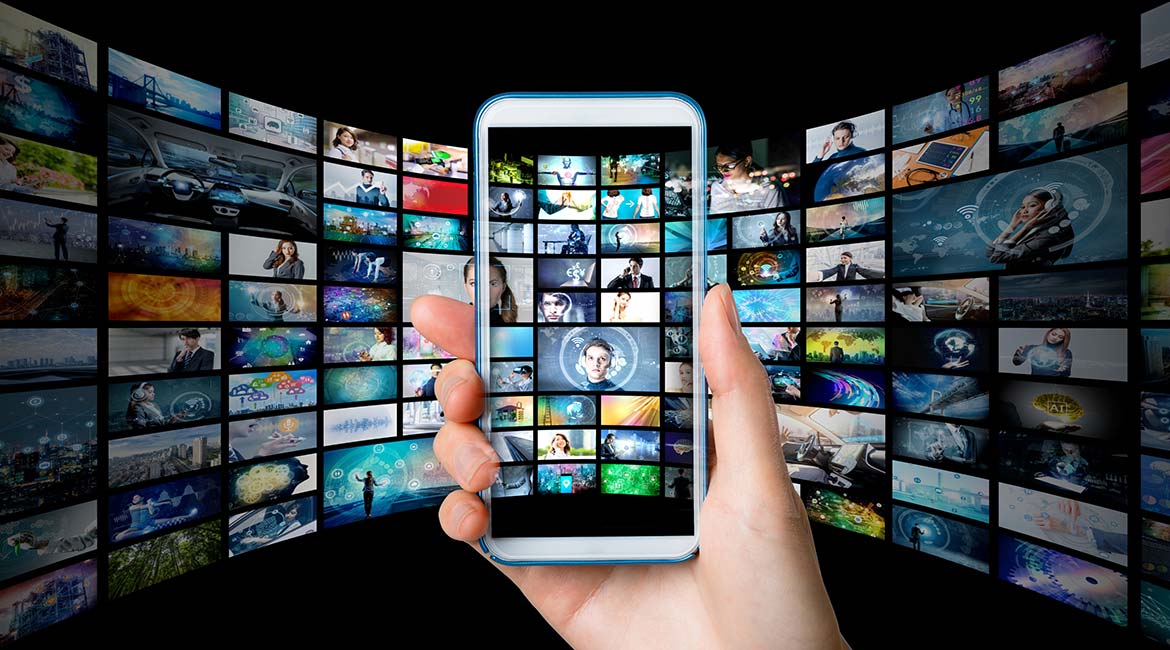 Mobile applications must evolve continuously, and sometimes time pressure is such that poor design or implementation choices are made, inevitably resulting in various software quality problems. Refactoring is the widely accepted approach to fix such quality problems. While the impact of refactoring on software quality has been widely studied in object-oriented software, its impact is still unclear in the context of mobile apps. This research reports on the first empirical study to address this gap. We conducted a large empirical study that analyzed the evolution history of 300 open-source Android apps exhibiting 42,181 refactoring operations. We analyzed the impact of these refactoring operations on 10 common quality metrics using a causal inference method based on the Difference-in-Differences (DiD) model. Our results indicate that when refactoring affects the metrics it generally improves them. However, in many cases refactoring has no significant impact on quality metrics, whereas a cohesion metric (LCOM) deteriorates overall as a result of refactoring. These findings provide practical insights into the current practice of refactoring in the context of Android app development. Keywords: Mobile app, refactoring, quality metrics, Android, empirical study

Android applications go through modifications and improvements to cope with the rapid and evolving user requirements. Such maintenance activities can cause a decrease in quality if improperly conducted [1], [2]. In order to facilitate software evolution, developers need to continuously improve software structure. Refactoring is the most common approach to improve the internal structure of software systems without affecting their external behavior [3], [4], [5].

Mobile apps differ significantly from traditional software systems [6], [7], [8], in having to deal with limitations on specific hardware resources like memory, CPU, display size, etc., as well as the highly dynamic nature of the mobile app market and ever-increasing user requirements. These differences can play an important role in mobile app development and evolution. Indeed, unlike object-oriented software systems [4],[9],[10], the impact of refactoring on quality metrics in mobile apps has received little attention.

To fill this gap, we conducted an empirical study on a dataset composed of 300 open-source Android apps. We analyzed the impact of 10 refactoring operations on 10 quality metrics.

We targeted open-source Android apps that are freely distributed in the Google Play—with their versioning history hosted on GitHub—by performing a custom search on GitHub. Overall, we obtained 19,212 apps. Afterwards, we applied filters to obtain 1,923 valid apps. Finally, we randomly selected a set of 300 apps that represents 15% of the final set, exhibiting 42,181 refactoring operations.

In this step, we collected all the refactoring operations applied to the studied apps. We utilized RefactoringMiner, a command-line based open source tool [11]. Overall, our extraction process identified a list of 10 common refactoring types [3].

We measured a set of quality metrics for each applied refactoring change as well as non-refactoring change. To calculate the values of these metrics we utilized a widely used open source CK Metrics Suite tool, namely, CK-metrics.

We calculated the differences between their quality metric values before and after the refactoring change, at the class level. Afterwards, we used two statistical methods (1) of statistical significance with the Wilcoxon rank-sum test [12] as well as the non-parametric effect Cliff’s delta [12], and (2) causal inference [13].

The different quality metrics did not exhibit any significant change with non-refactoring changes (control group), except for the LOC and VQTY metrics that tend to increase after each commit. Indeed, it was normal that the design size-related metrics increased over time as the project evolved. These results provide more evidence that the metrics changes observed in the experiment data are due to refactoring activities and not to chance.

We presented a study to investigate the impact of refactoring on quality metrics in Android apps. Our results show that several refactoring types lead to a positive impact on quality metrics (“Move Method”, “Extract and Move Method”). Moreover, cohesion (LCOM) stood out as the least consistent metric, improving for some refactoring types and disimproving for others. Finally, for the non-refactoring commits, the metrics exhibit no significant change other than, not surprisingly, the design size metrics.

Oumayma Hamdi is a Master’s degree student at ÉTS. Her research focuses on the quality of Android applications. 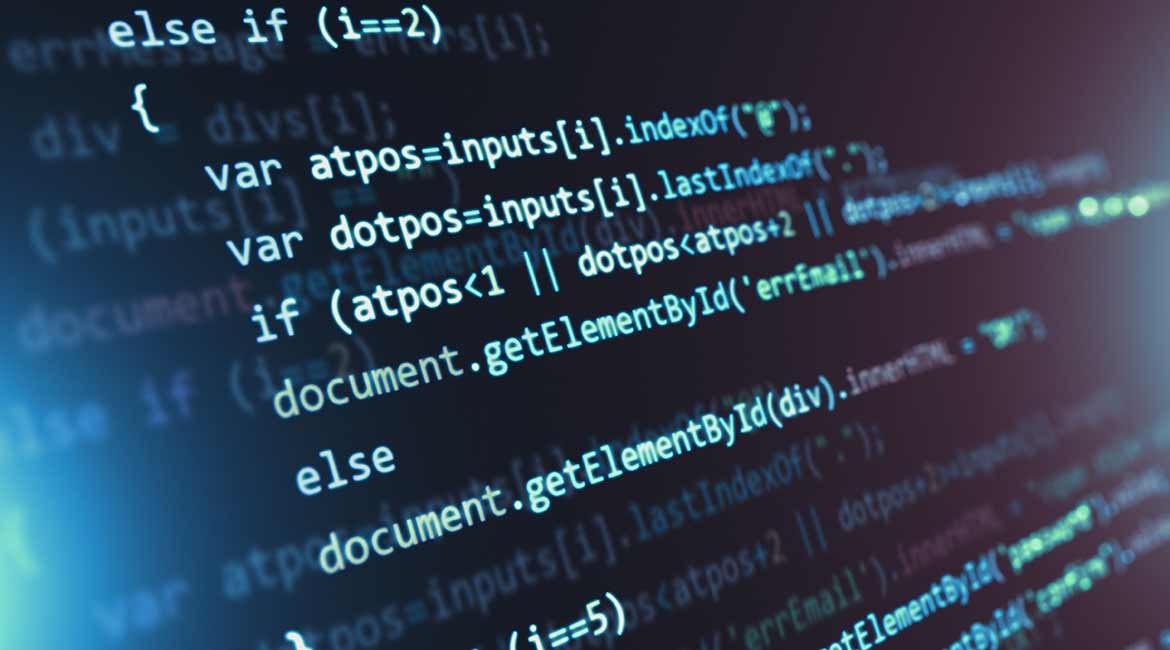