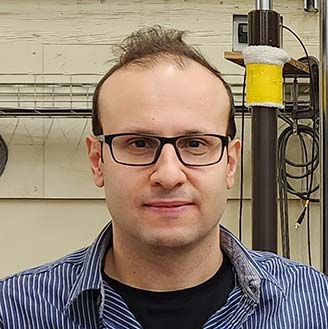 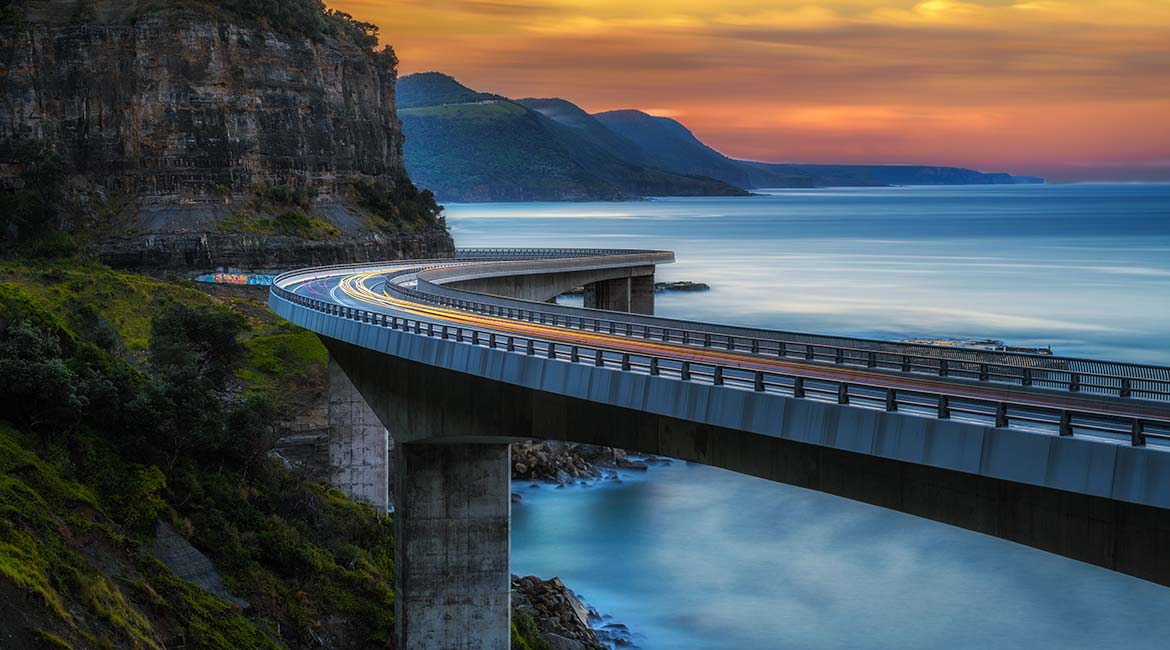 Reinforced concrete (RC) structures subjected to cyclic fatigue loading are prone to progressive damage. The use of externally bonded (EB) fiber-reinforced polymer (FRP) composites for strengthening RC structures presents many advantages and is a very promising technology in the construction industry. However, the effectiveness of EB-FRP systems on concrete substrate relies greatly on the FRP-to-concrete bond performance. Therefore, this paper aims to investigate the behavior of such retrofitted structures, especially at the FRP/concrete interface, by encompassing a wide range of research findings related to the interaction between concrete and FRP under fatigue loading. Keywords: Fatigue loading; Bond-slip models; Shear; Reinforced concrete structures; Fiber-reinforced polymer (FRP); FRP/concrete interface.

Reinforced concrete (RC) structures such as bridge girders are expected to resist high numbers of cycles of fatigue loading, mainly due to traffic loads, during their service life. Many existing bridge structures in Canada and worldwide were designed according to old codes in which the design loads did not consider the increased service loads caused by higher traffic volume. Indeed, out of over 8,000 bridges reported by the Canadian National Highway System, 60% are more than 30 years old, about 4% are rated as being in poor condition, and 80% need some sort of retrofitting [1]. In the United States, reports show that out of 615,002 bridges, about 9% are classified as structurally deficient [2]. Therefore, rehabilitation of RC bridge structures to withstand cyclic fatigue loads has always been and still is a major concern for engineers. The use of externally bonded (EB) fiber-reinforced polymer (FRP) composites to strengthen deficient RC beams, especially in shear, is widely accepted. EB-FRP composites present many advantages such as high strength-to-weight ratio, corrosion resistance, fatigue resistance, light weight, and ease of application.

The fatigue life of a structure is generally represented by an S-N curve, which is stress versus the logarithm of the number of load cycles. For steel structures, a downward trend appears in the S-N curve until reaching a stress level, known as the endurance limit, beyond which the curve progresses horizontally along the N-axis. In contrast, for concrete the curve seems to drop to its fatigue strength and does not feature any endurance limit, as shown in Fig. 1 [3]. As for the fatigue performance of FRP composites, carbon FRP (CFRP) has been found to have the longest fatigue life compared to other FRP materials, such as glass and aramid FRPs [4]. 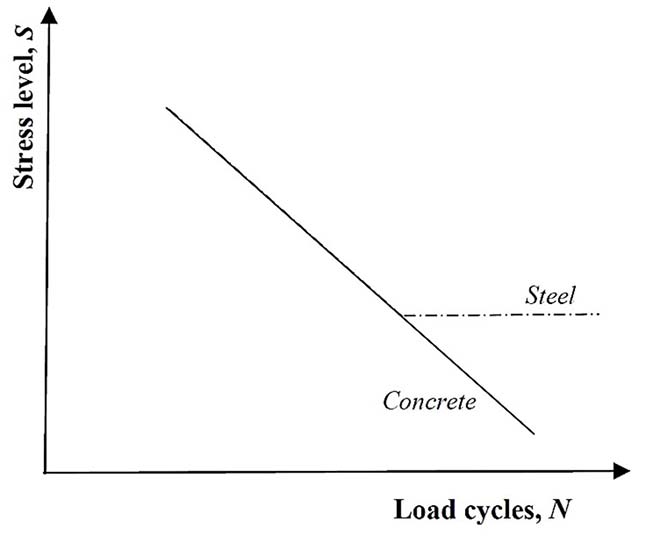 The FRP/concrete bond behavior can have a significant effect on the fatigue strength of EB-FRP shear-strengthened RC beams under fatigue loading. This is because premature debonding often observed at the interface prevents the EB-FRP from attaining full capacity. Therefore, it is important to evaluate the fatigue life of RC structures strengthened in shear with EB-FRP in terms of the behavior of the FRP/concrete bond and to investigate the influencing parameters affecting the interlaminar interaction between FRP and concrete.

The FRP/concrete interface plays a major role in the shear performance of EB-FRP strengthened RC structures under fatigue loading. The FRP/concrete bond can be affected by numerous parameters including concrete strength, FRP-bonded length, FRP-to-concrete width ratio and fatigue loading amplitude. A bond-slip model is typically used to characterize the interfacial behavior of FRP/concrete bond under fatigue loading. Fig. 2 shows the bond-slip relationship developed by Ko and Sato [5] based on the hysteresis envelopes of a double-lap pull-out specimen under cyclic loading.

Fig. 2. Envelope-base bond-slip curve of a specimen under cyclic loading [5] 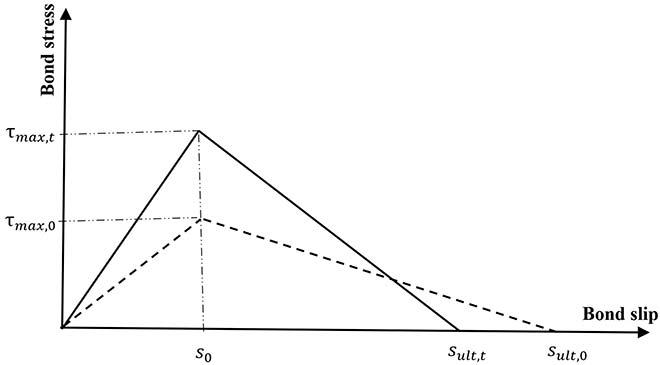 Fig. 4 and Fig. 5 show the bond-slip relationship based on the Li et al. [7] model, validated with two groups of specimens (Groups B and C) under different load cycles and compared with the bond-slip model proposed by Zhu et al. [8]. In Group B, the effect of loading amplitude and concrete strength were considered, while Group C specimens incorporated the variables of FRP-to-concrete width ratio and bond length. In Group B specimens, it can be observed that both bond-slip models were in agreement when studying the effect of concrete strength and loading amplitude. However, in Group C specimens, more accurate responses were obtained by the Li et al. [7] model, compared to the Zhu et al. [8] model when considering the effect of FRP-to-concrete width ratio. In addition to this superiority, the bilinear bond-slip model developed by Li et al. [7] was reported to be simpler and more efficient for identifying fatigue interfacial behavior of the FRP/concrete bond among existing models. It should be noted that the proposed model was developed using limited experimental data and, therefore, there is a need for a wider range of test data to corroborate its effectiveness. 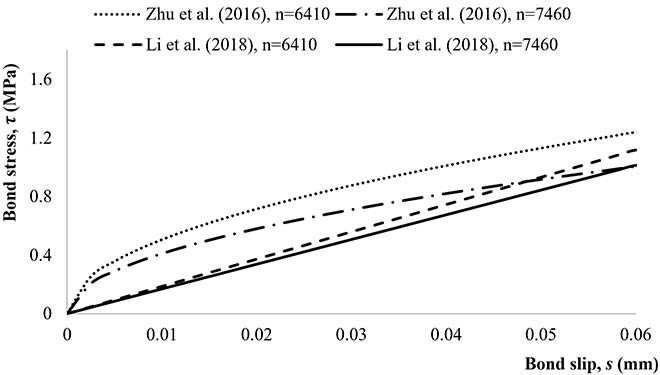 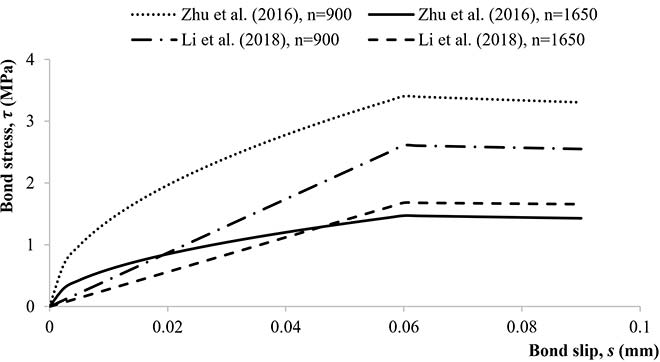 A state of knowledge focusing on the fatigue behavior of the FRP/concrete bond in EB-FRP strengthened RC structures in shear and related aspects was presented. It was shown that a reliable bond-slip model needs to include the effects of concrete strength, fatigue loading level and FRP-to-concrete width ratio. The findings discussed in this study can also help engineers to better understand the fatigue performance of EB-FRP retrofitted RC structures and therefore enhance the design of such structures under fatigue loading.

For more information on this research, please see the following article: Fathi A, El-Saikaly G, Chaallal O. On Bond-slip of EB-FRP/Concrete Interface in Shear Under Fatigue Loading: Review and Synthesis of Experimental Studies and Models. Journal of Civil Engineering and Construction. 2022;11:1-19.

Abbas Fathi is a PhD candidate in Construction Engineering at ÉTS. His research focuses on the fatigue behavior of CFRP-to-concrete interface in concrete structures externally bonded with CFRP composites. 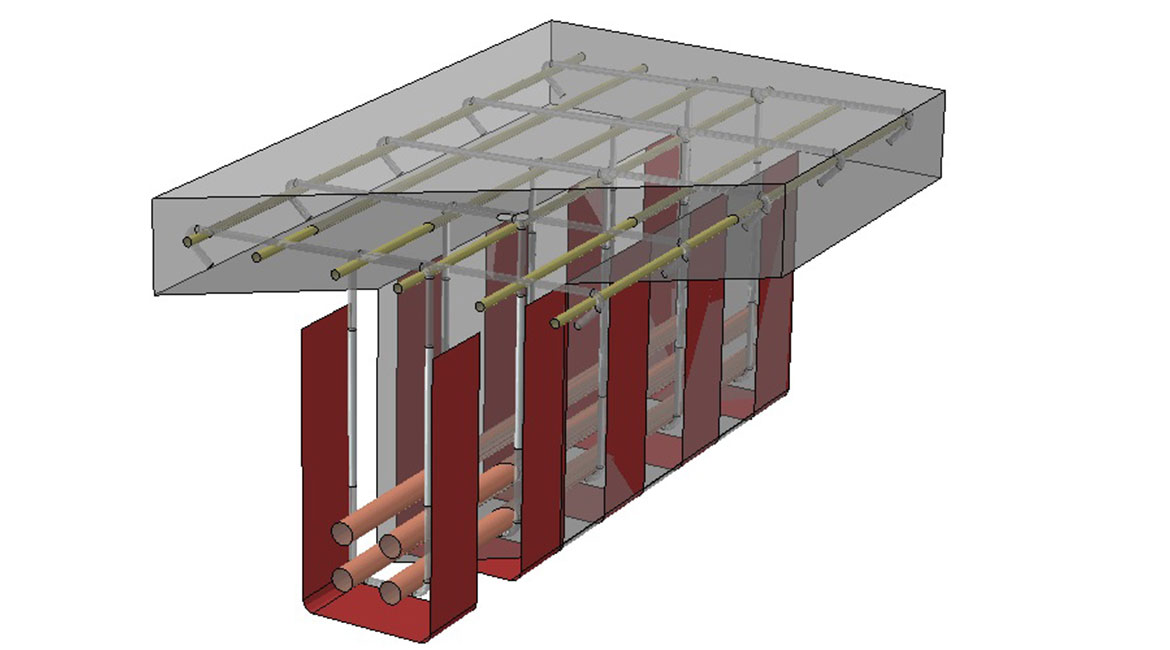 14 November - Infrastructure and the Built Environment 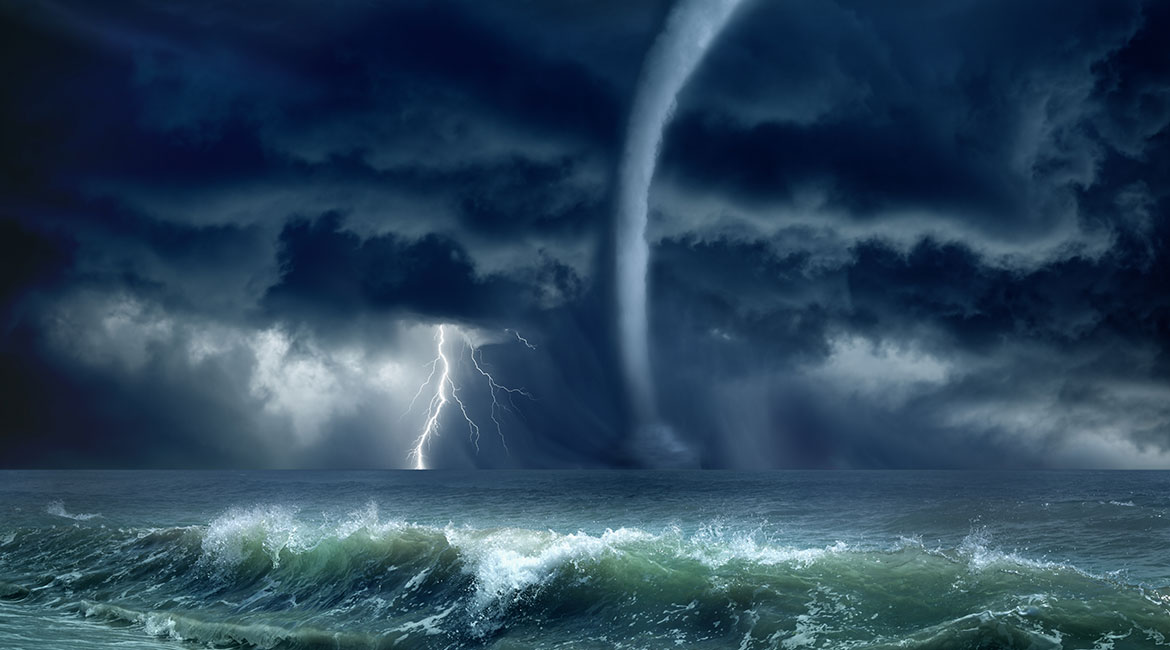 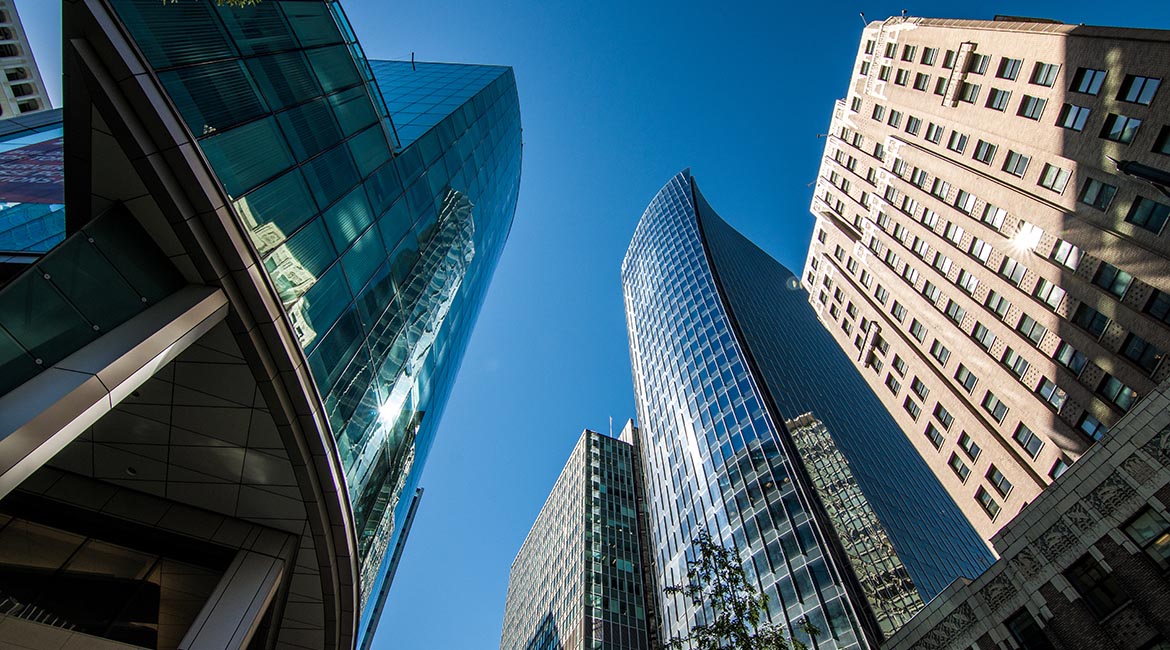