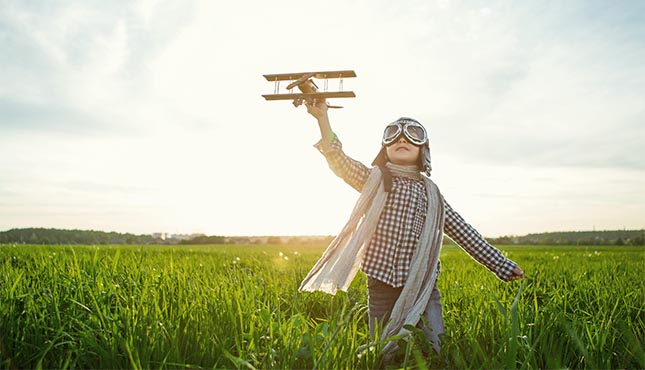 The International Civil Aviation Organization (ICAO)—responsible for 1.3% of global greenhouse gas (GHG) emissions—reached an agreement with its 191 member states to set up an ambitious short, medium and long term GHG emissions reduction plan. This article presents the steps taken by ICAO to reduce its GHG emissions. A second article will describe three innovative projects that researchers from the ÉTS Research Laboratory in Active Control, Avionics and Aeroservoelasticity (Larcase) are doing to help ICAO achieve its GHG reduction targets. 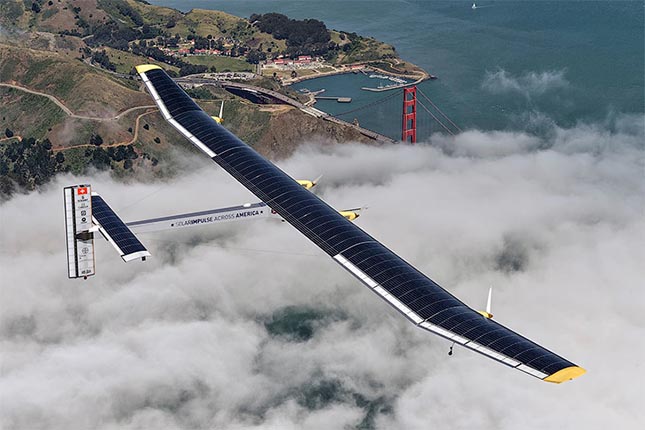 However, in the short term, this single-seater aircraft could not carry 200 passengers. The Wright brothers could not do it either when they flew a plane for the first time in 1903 [2]. Charles Lindbergh was also alone in his plane in 1927 when he crossed the Atlantic Ocean for the first time [3] It took many years of research and development before aircraft could carry hundreds of passengers. Siemens and Airbus believe they will be able to transport 100 passengers over a distance of 1,000 km by 2030 [4].

Civil aviation is responsible for about 1.3% of global greenhouse gas (GHG) emissions, with an aviation network that currently manages the transport of some 10 million passengers on 100,000 daily flights. Emissions produced by aviation increased by 75% between 1990 and 2012 [5]. 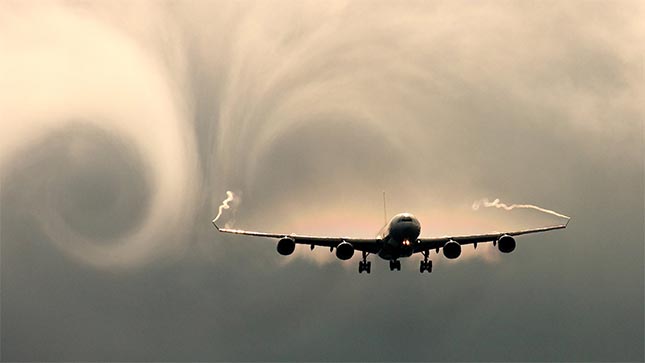 The Intergovernmental Panel on Climate Change (IPCC) estimated the total amount of carbon that should not be exceeded by global warming at a maximum temperature rise of 1.5 °C to 2 °C established by the Paris Cimate Agreement in 2015. According to current growth rates, international aviation will consume 27% of this amount if nothing is done [6].

The International Civil Aviation (ICAO), a specialized United Nations agency, held its Triennial Assembly in Montreal from September 27 to October 7, 2016 [7]. The 191 ICAO member states and a large number of international organizations came together to issue the Organization’s global policy for the next three years (2017-2020). After six years of negotiations, participants agreed to add a mechanism aimed at limiting GHG emissions. Unlike countries, civil aircraft are not subject to the Paris Climate Agreement. The International Maritime Organization (IMO) and ICAO were overlooked (during the Kyoto Protocol negotiations in 1997) because it was complicated to determine which countries (inbound or outbound) to allocate emissions related to maritime and air transport [8].

On a voluntary basis, 85% of ICAO member countries (including Canada, the United States, and China) will ask air carriers—under the International Carbon Offsetting and Reduction Scheme (CORSIA)—to purchase carbon credits to offset the growth in their GHG emissions, as of 2021. By 2027, this measure will apply to all ICAO members [9].

In 2009, ICAO had set “three global goals to address its climate impact: a) a short-term efficiency improvement goal of 1.5% per annum; b) a mid-term goal to cap net CO2 emissions through carbon-neutral growth; and a long-term goal to have net aviation CO2 emissions by 2050 when compared with 2005 levels” [10, page 2].

The second article on this topic will describe three innovative projects carried out by researchers from the ÉTS Laboratory for Research in Active Control, Avionics, and Aeroservoelasticity (Larcase), led by Professor Ruxandra Botez, to help ICAO reach its targets reduction in GHG emissions.