Honda, Google and Kimonos: My Internship in Japan - By : Kristof Boucher Charbonneau,

Honda, Google and Kimonos: My Internship in Japan 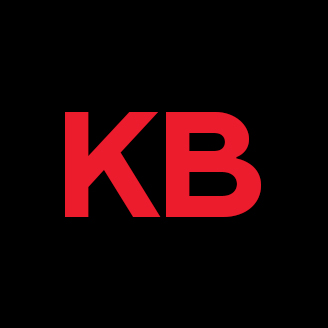 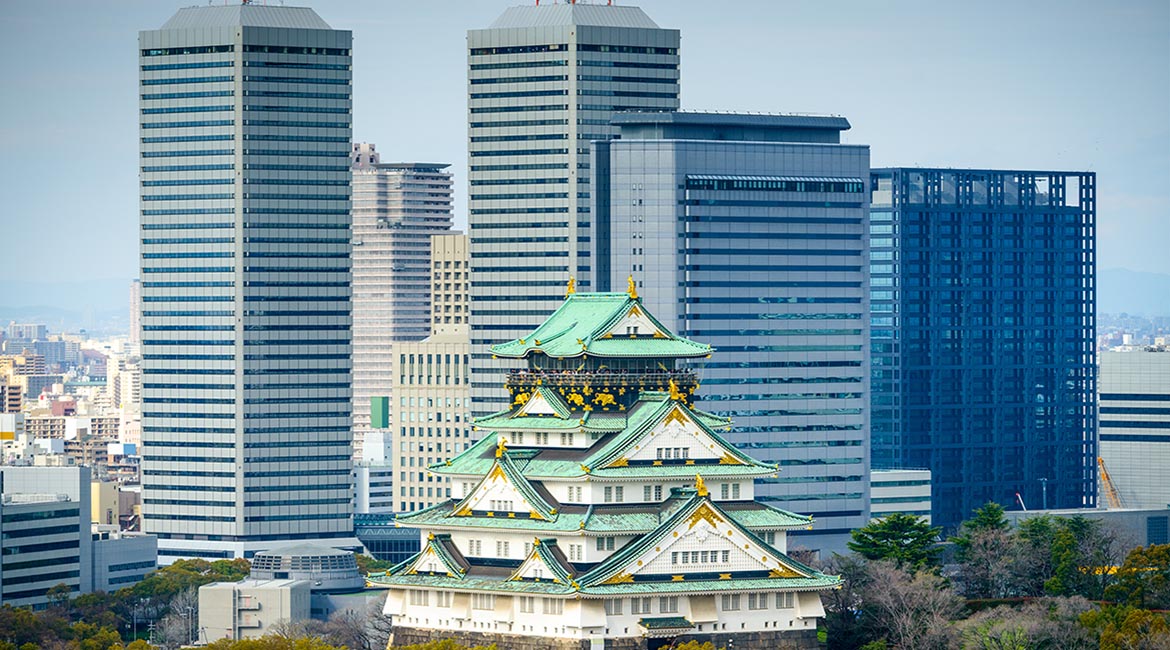 Seven-thirty, the alarm clock rings, it’s the beginning of a new day. Nine a.m., I leave for work, first observation: several bicycles pass me on the sidewalk. That’s weird, in Montreal, people ride their bikes in the street. Nine-fifteen, I arrive at work. Ohayo Gozaimasu! Ohayo Gozaimasu! The two security guards shout out “good morning” to all the employees, without exception. Welcome to Japan, where typhoons and earthquakes are as common as poutine and hockey are in Quebec.

It was in December 2016 that I received the call from the Coordinator of the Canada-Japan Co-op Program announcing that I had been selected for one of the three positions at the Honda Research Institute. The eight months that followed were among the most rewarding and most educational of my life, full of strong emotions. I met extraordinary people and saw amazing things. 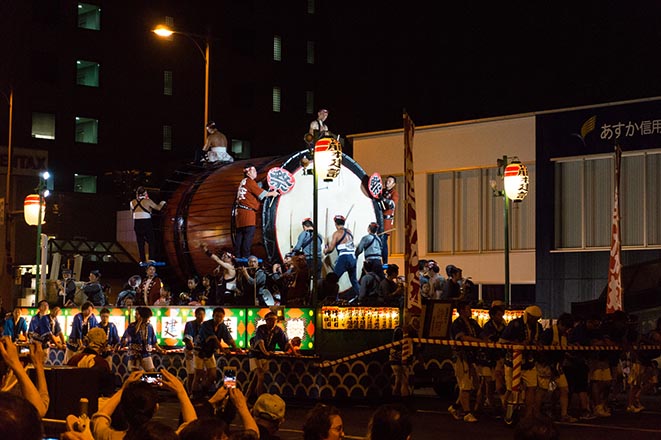 In fact, I had been preparing for this adventure for a few years by taking weekly Japanese language classes. Japan has always been a mysterious and fascinating country for me: an ultra-modern culture that has preserved its customs over time. On Tokyo streets, for example, it is not uncommon to see gigantic screens presenting various commercials with characters straight out of Japanese animated TV series. Then, taking a side street, you can find yourself right in the middle of the Edo period: traditional architecture, bystanders dressed in kimonos, several people praying at various temples each representing a different god. 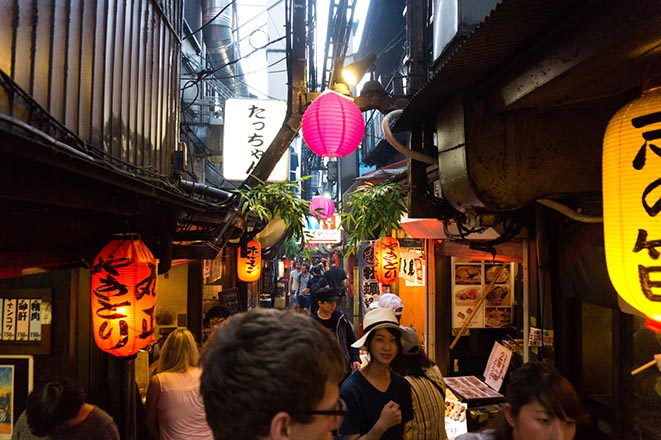 After attending the information session on internships in Japan, I submitted the many required forms, went through phone interviews with the Coordinator of the Canada-Japan Co-op Program, which is managed by the University of British Columbia (UBC), but also with Japanese organizations that had judged me to be a good candidate. In all, it took a year to complete the selection process.

The Honda Research Institute in Japan specializes in nanotechnology, but also in artificial intelligence, and more specifically in human-machine interaction. There are two other Honda research centers in the world: one in the United States and the other in Europe. Each one deals with different areas. Since it is frequently necessary to confer with the other research centers, all communications are conducted in English. Although the majority of my colleagues are Japanese, most speak English fluently. 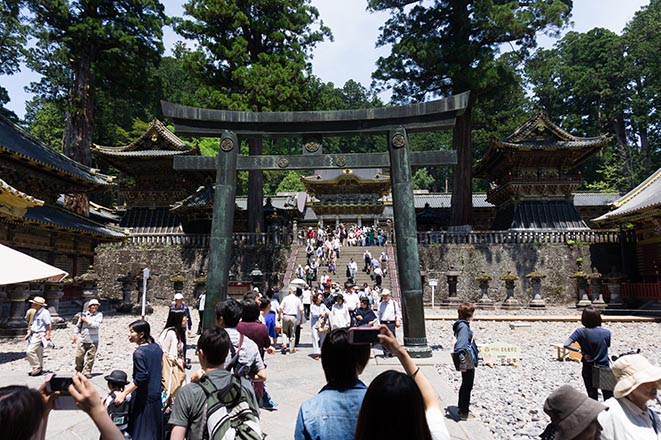 Entrance to the Nikko Temple

When I arrived in Japan, I met my supervisor and we established the tasks that needed to be done. My work focuses on recurrent (sequential data) and convolutional (images) neural networks. My task is research; I do not develop products or provide services. Here is what a typical day looks like for me: in the morning, I gather information on the latest discoveries in the field of machine learning by reading scientific articles. In the afternoon, I work on my projects, programming, developing various mathematical formulas or analyzing results. I am often called upon to meet other colleagues and collaborate on different projects. I have also been in contact with professors from American universities. I even contributed to Google’s machine learning software named TensorFlow! 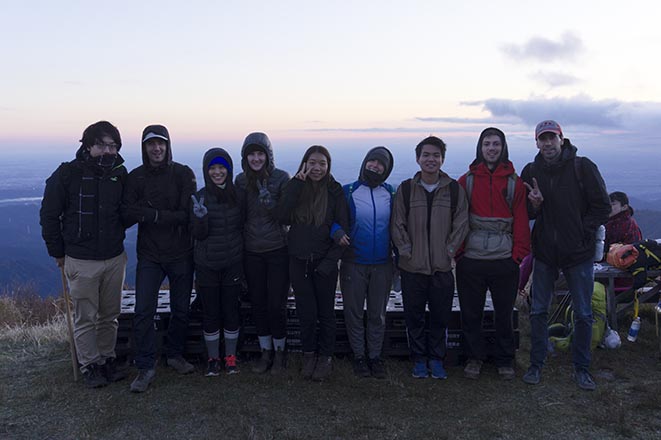 An internship abroad is not the most lucrative endeavour. However, the professional and interpersonal skills acquired are worth more than a few extra dollars. Some of the advantages I took away were:

This internship abroad is also a great asset to include in a Resume. Being capable of working in a variety of environments and having international skills can tip the balance when applying for jobs.

I will leave Japan at the end of December 2017, after eight months. I bring back a wealth of new experiences: I will have published my first scientific article, acquired a lot of knowledge in the field of machine learning and met extraordinary people. I will leave with a heavy heart: sad to leave these people, but convinced that the next step will be just as educational and perhaps even more so. Sayonara. 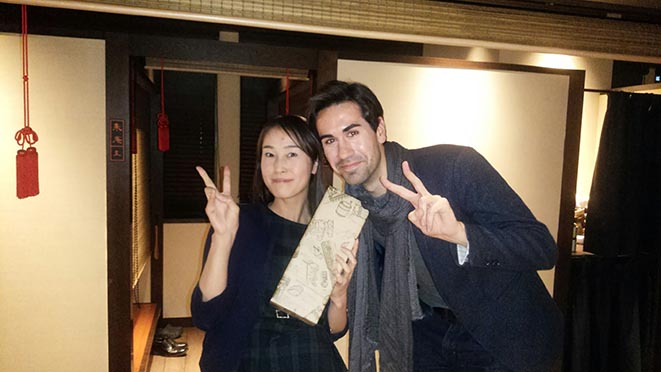 The author, Kristof Boucher Charbonneau, with a co-worker

Kristof Boucher Charbonneau is an undergraduate student in the Department of Software Engineering at ÉTS. He completed an eight-month internship at the Honda Research Institute in Japan. He will graduate in the winter of 2018.