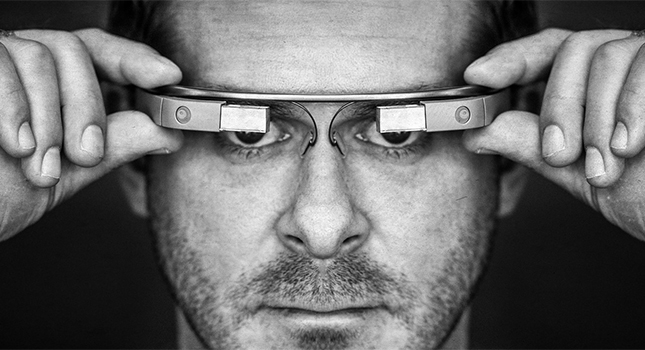 Hacking and addiction are two scary thoughts that usually send us running, and both can be directly tied to using Google Glass. This fourth article in our series takes a closer look at the risks of tracking eye movements and capturing what you see, vulnerability to hacking, banishment from certain places, and the danger of addiction—all unwelcome side effects of using the high-tech specs.

In our first article, “Google Glass: Everything you always wanted to know but never dared to ask,” we looked at the characteristics and features of Google Glass. The second, Google Glass: Advanced technology!, examined the various technologies built into these smart glasses—the processor, operating system, bone conduction sound system, screen, touch pad, and voice commands.

To get started, the video below shows just one of the ways Google Glass can be hacked:

This is not exactly breaking news: our current devices have geolocation options, and many users see sharing their location as a reasonable trade-off for convenience. But Google Glass does something fundamentally different: it tracks users’ eye movements, and sends requests for data based on these movements. As our eye movements are largely unconscious, this means the technology gathers information without users’ express consent. 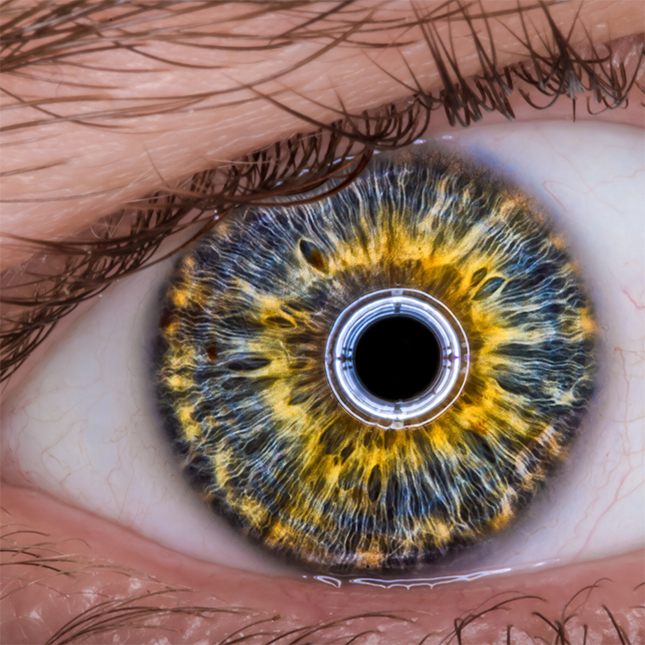 Keeping track of what you look at 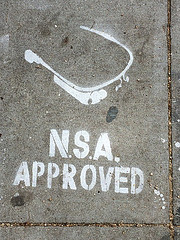 Governments, privacy invaders, hackers, and businesses can also tap into users’ Google Glass data to monitor what they look at. It’s already happening: a recent agreement between Microsoft and the New York Police Department to implement a system to aggregate, monitor and analyze data gives Microsoft the right to record and analyze 911 calls and use the data from license plate readers, surveillance cameras and other sources for its own purposes. In the light of the Edward Snowden revelations, it is conceivable that Google Glass will one day become part of a larger surveillance system, one that users unknowingly participate in. 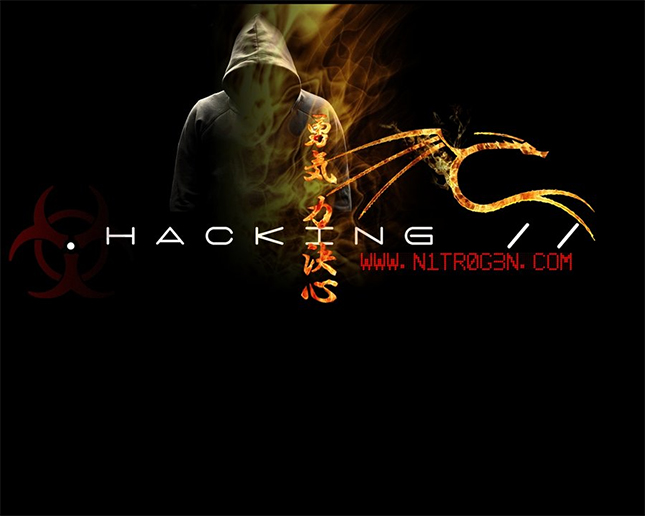 Google Glass can be vulnerable to hackers, who may be able to see and hear what users capture, as the video above shows. The glasses are not yet equipped with a sufficiently robust personal identification number (PIN) system, leaving users’ information and updates vulnerable to hacker attacks. 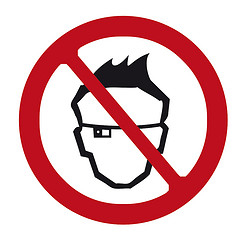 Some people, keen to protect their privacy, may soon refuse to be around Google Glass users—or even take legal action against users for photographing them without consent. For these very reasons some restaurants have already banned Google Glass. Who knows, perhaps one day you’ll be able to eat in the “Google Glass section,” like back when restaurants had smoking sections.

Movie theatres are also setting limits on Google Glass: England has banned them in theatres nationwide, and other countries may soon follow suit. Airport employees in Edinburgh, Scotland and Copenhagen, Denmark are testing out Google Glass as a tool for enhanced customer service, though hacking remains a concern. How will embassies, government offices and police stations react when the public starts knocking on their doors sporting Google Glass? 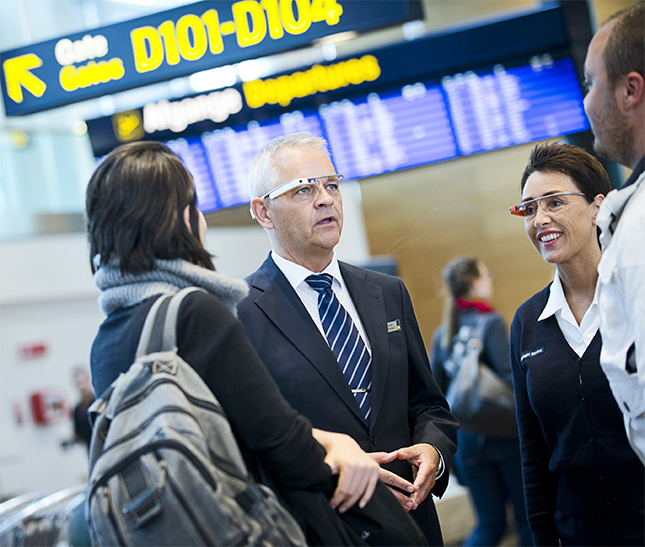 Testing out Google Glass at the Copenhagen airport. [Img6]

Google Glass is a brand-new technology, and it has caught most countries’ lawmakers off-guard. To defend the privacy rights of the people Google Glass “sees” without their permission, human rights groups will have to push governments to pass laws to regulate this new technology. To take just one example: it’s now illegal to drive with a cell phone in your hand. What about driving while wearing Google Glass?

We already have what just may be the first case of addiction to Google Glass. One U.S. Army soldier is reported to have worn his pair up to 18 hours a day, while working, taking them off only to eat and sleep. When forced to do without his trusty glasses, he grew irritable and compulsive, argued with friends and loved ones, and even complained of occasional memory loss. A 35-day “detox” was needed to kick the habit. 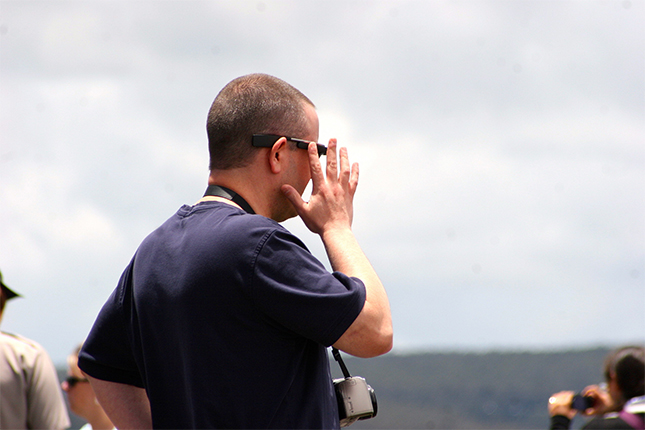 During treatment, when asked a question by his doctor, the soldier would tap his finger on his right temple as if he were still wearing his glasses. He reported that quitting Google Glass was even harder than his previous detox for alcoholism, which is saying something.

And then there’s the YouTube video currently going viral that tells the tale of another victim who just can’t seem to take off his Google Glass, a certain Homer Simpson.

To glass or not to glass

Despite all the problems, and some serious risks, Google Glass will most likely take off. So expect to see a great many people in the future being filmed and photographed without consent. There are bound to be more than a few disputes—not to mention a fender-bender or two.

After our four-article series, you should now be better equipped to answer the million-dollar question: Do you really want your very own Google Glass?