Google Glass: Everything you always wanted to know but never dared to ask - By : Abraham Gomez,

Google Glass: Everything you always wanted to know but never dared to ask 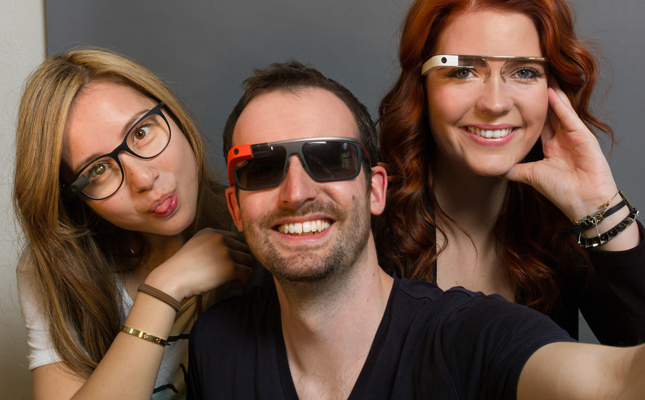 At last! An article on the much anticipated Google Glass that explains the device’s characteristics, functionalities and—the most important but least talked about aspect—its ability to capture, save and maybe even protect information.
Of all the technological changes that we are witnessing, only a select few actually influence consumer habits and behaviours. Sometimes technologies are put on the market too soon and the target audience or environment is simply not ready for them yet. Some die on the order paper while others just seem to vegetate until the conditions are right for their commercial success.

One of these technologies is wearable technologies (also called “wearable computers” or “body-borne computers”). This technology is formally defined as: “Miniature electronic devices worn directly by the user under, with or on their clothing. Collected data may be used by the person wearing the device or by others via WiFi.” Included in this group are glasses, watches, gloves, jewelry, etc.

This article will focus on the glasses developed by Google, aptly named “Google Glass.” We’ll look at their characteristics, features, the way they collect and store information and the impact of this. 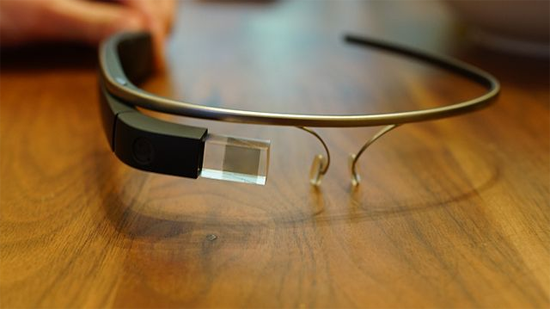 Developed by Google, the Google Glass project is a research and development program that focuses on creating augmented reality glasses. In this case, “augmented reality” refers to a computer system that can superimpose a virtual 3D or 2D model over our natural perception of reality in real time.

The project went into its experimental phase in April 2012 and it is now completely functional.

Seven features have been developed for Google Glass:

To work, the glasses must connect to the Internet. This means that the user’s smartphone communicates with the glasses via WiFi or Bluetooth. Since Google has only developed the frames and not the lenses, it plans to partner with makers of sunglasses, such as Ray-Ban or Warby Parker. The glasses can also be fitted with prescription lenses. Variety is key for people who wear prescription glasses and want to replace them with a pair of Google Glass. 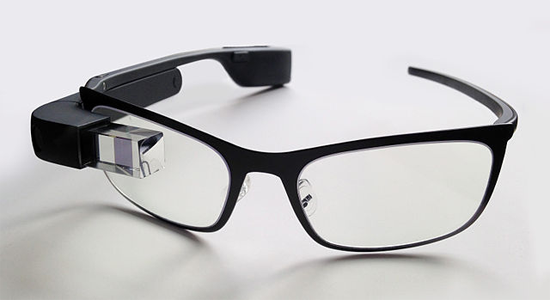 The product’s commercial launch is expected to be in December 2014, and one of Google’s main challenges will be to convince users to swap their conventional glasses for a Google Glass. The gadget is equipped with a standard mini USB port used for connecting, communicating and recharging. It also features three buttons: a start-up button, a Glass button (for synchronizing) and a shutter control button for taking pictures, even though the device works entirely by voice control (Google figured that the button would come in handy for quick access to the camera).

The total memory will be 16 GB, with just 12 GB of usable memory and cloud storage thanks to the MyGlass application, which allows synching with all sorts of devices. The battery lasts one day, with variations depending on usage. For example, if you use Google Hangouts frequently, the battery will drain faster. In the near future, Google plans on using Google Glass with other software to create products, play games or do other activities in your everyday life. One reason why Google may have moved in this direction is that there is competition from other companies, such as SpaceGlasses. But for the time being, Google has decided to focus on the seven features mentioned above.

In the next article in this series of two, we will take a closer look at how Google is planning on storing all the data that is collected and where it will be stored. This is one of the most important and least talked about aspects of the product: data, data collection, data storage –and data protection.