Google Glass… The END of a story! - By : Substance,

Google Glass… The END of a story! 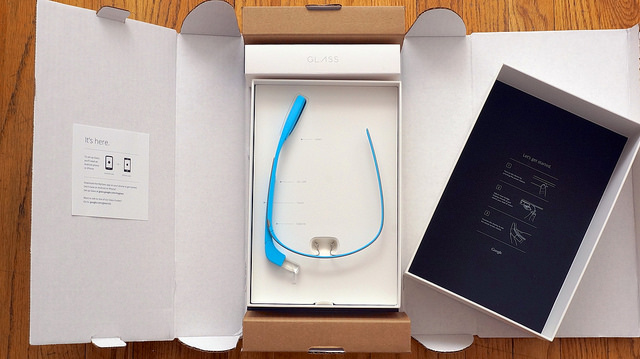 Is there any place for connected glasses? The decision has fallen! Google Glass sales end on January 19th.

The first signs appeared in 2014 with the announcement of the Google Glass shops closure in Los Angeles, New York, San Francisco and London and the abort of dedicated applications. Even Sergey Brin, Google co-founder and fervent ambassador of this famous connected glass had shown some detachment signs. Last November, he appeared at the “Annual Breakthrough Awards Prize” without his Google Glass which provoked severals reactions. Controversy also raised from the use of Google Glass with regards to health, privacy’s protection and security. In addition, in the United States, bars, cinemas and most establishments in Las Vegas, prohibit wearing of Google Glass. For more information:

You have until January 19th to buy your own Google Glass  for the “affordable” price of 1,500 US dollars a pair!

Despite the announcement of the end of Google Glass sales, Google wants to keep the project “alive”. The team dedicated to the project left the Google X Division to join the connected objects department managed by Tony Fadell, one of the iPod’s creators. The project is buried dip, but would it be possible that the connected glasses reappear in another form? To be continued!