Get Closer to Hockey Action with GoPro – NHL Partnership - By : Substance,

Get Closer to Hockey Action with GoPro – NHL Partnership 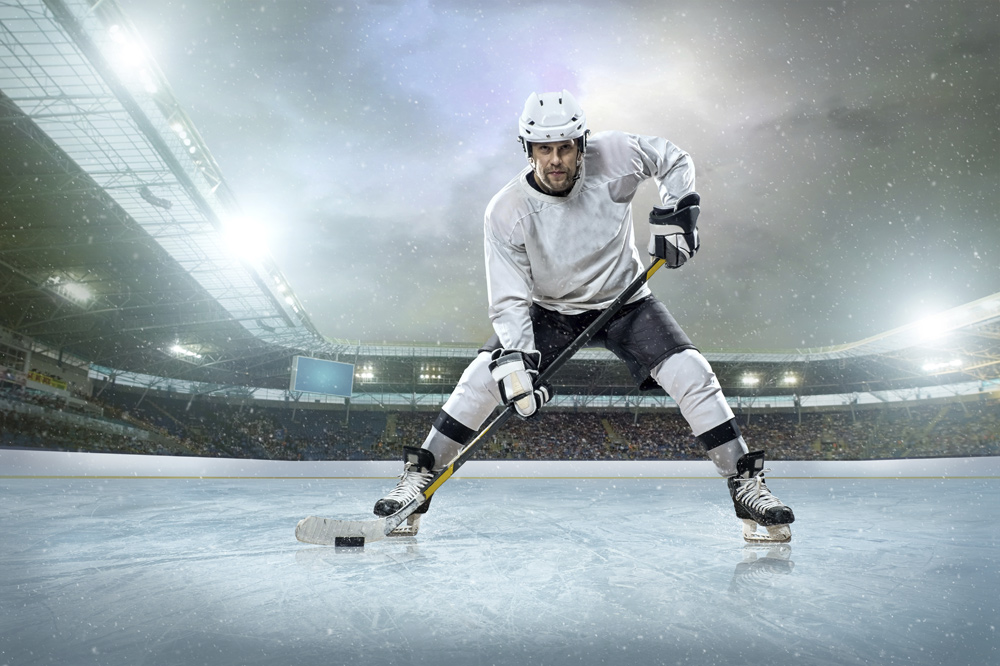 You’ll never see hockey the same way! Here is an innovation in the field of sport which will allow you to be in the heart of the action!

GoPro signed with the National Hockey League (NHL), an agreement to broadcast live pictures during games.

The Camera GoPro will be mounted on the players’ helmets, offering to viewers a total immersion in the game. This use of the camera gives to fans a new perspective of the speed and the skill of the players.

The video below give you some first impressions:

The first images filmed by GoPro cameras at a hockey game, are those carried out during the “All Star Game”, that pits every year the best players from each association (East and West), which the 2015 was held on January 24-25th in Columbus (Ohio).

Bob Chesterman, one of the vice presidents of the NHL, said that “GoPro is the perfect partner in our commitment to bring fans closer to the action.”

GoPro has also signed an agreement with Jon Gruden, a coach who has already won the Super Bowl and is now an analyst at the “Monday Night Football” for ESPN. The purpose of this agreement: to integrate these cameras in this sport. This video gives you an idea of what might look like a football game from the perspective of these miniature cameras:

Who knows, sports matches on the whole planet could soon be seen of a GoPro camera …