Gaia To Better Understand Our Galaxy - By : Substance,

Gaia To Better Understand Our Galaxy 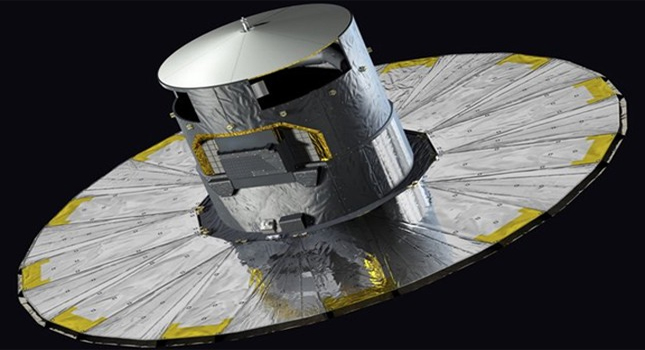 The European Space Agency (ESA) will launch into space the Gaia satellite on December 2013 or January 2014. Its mission: create a 3D chart of our galaxy to understand its structure, its formation and evolution.

The satellite will carry a lot of measurements of position, distance and movement of stars and other celestial objects that make up the Milky Way, in fact the astrometry of our galaxy.

In addition, Gaia will detect and classify tens of thousands of extrasolar planetary systems, make a complete study of objects in the solar system, through galaxies in the local Universe in addition to test the laws of general relativity established by Albert Einstein.