A fuel cell to produce oxygen… on Mars! - By : Substance,

A fuel cell to produce oxygen… on Mars! 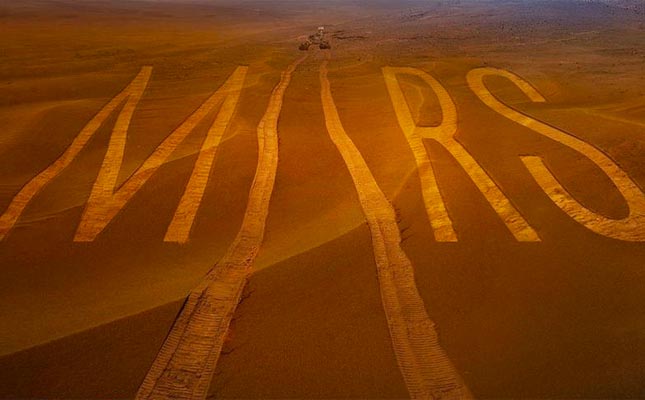 You’ve heard it well: A fuel cell will be the engine of the MOXIE, one of the seven new instruments of the 2020 rover similar to the Mars Curiosity rover, for the upcoming Mars 2020 mission. The objective of that future mission: Determine the potential habitability of the planet for human visitors.

This instrument created by MIT is special: It will produce oxygen from the 96 percent carbon dioxide atmosphere. MOXIE means “Mars Oxygen In situ resource utilization Experiment”.

An artist’s concept image of where seven carefully selected instruments will be located on NASA’s Mars 2020 rover.

Why produce oxygen on Mars? One day, we will be ready to send astronauts to Mars. They will need oxygen to breathe and as rocket fuel to come back on earth. Bringing all the required oxygen would be nonsense.

How will it produce oxygen? As you may know, a fuel cell  normally uses water to produce electricity as shown in this video:

MIT has created a specialized reverse fuel cell whose primary function is to consume electricity in order to produce oxygen. The 2020 mission will serve a proof of concept in order to demonstrate that it could be done on a larger scale for future missions. 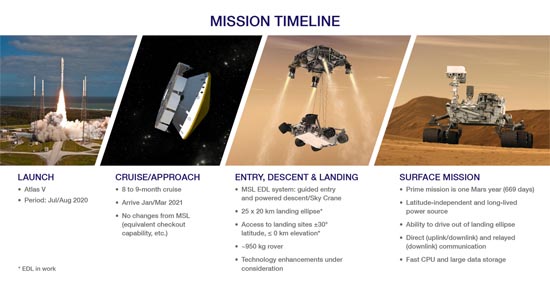 According to Michael Hecht, principal investigator of the MOXIE instrument and assistant director for research management at the MIT Haystack Observatory, a long-term plan for getting humans to Mars — and back — would look something like this: First, a small nuclear reactor would be sent to the Red Planet along with a scaled-up version of the MOXIE instrument. Over a couple of years, its oxygen tank would fill up in preparation for human visitors. Once the crew arrives, “they have their power source, they have their fuel, and the infrastructure for the mission is already in place,” Hecht says. “That’s the piece we’re after”. 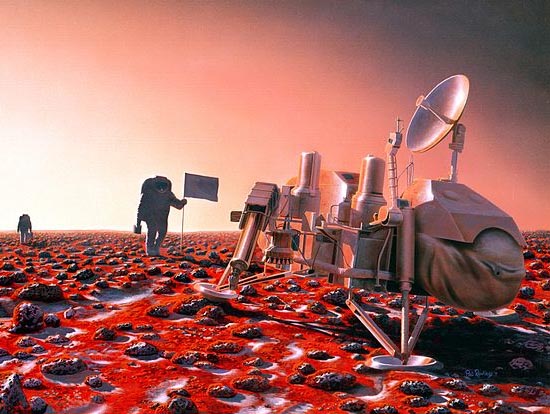 And what does the Curiosity rover during this time? It continues to explore Mars and prepare for the coming of his “younger brother” by allowing NASA to improve the design of the rover!