Christiane Papineau, a PhD graduate from ÉTS, specializes in project management in the Department of Construction Engineering. She wishes to develop in students the human and political skills integral to the role of project manager. 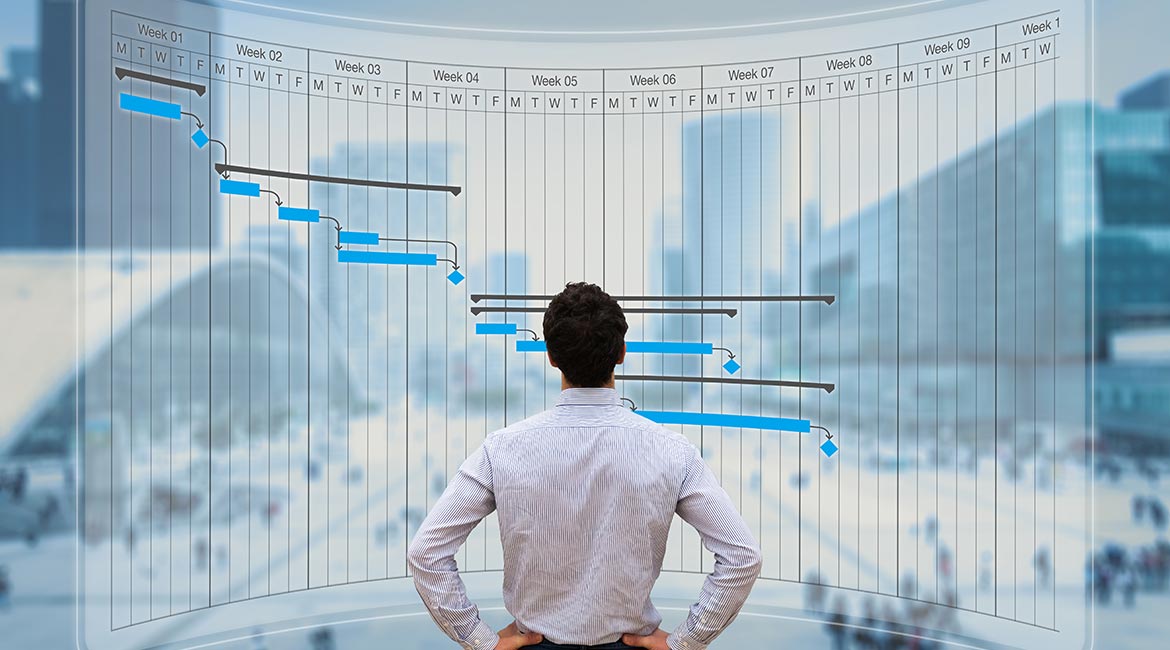 “Recent studies show that social skills are important to effectively manage a project. A manager has a major role to play in meeting deadlines and budgets,” she says. A manager must also possess great interpersonal skills to ensure all the stakeholders understand their own constraints and deadlines. “Of the 13 competencies that were identified for this role, only one is technical. The others are mainly human and political skills (communication, political know-how, natural leadership, etc.),” says the professor.

“Engineers are often analytical people,” notes Christiane Papineau. How then to teach them these skills?

Professor Papineau is currently developing, in collaboration with Professor Gabriel Lefebvre, a master’s level course on developing human skills for construction project managers. At the same time, she supervises a PhD student from ÉTS whose research project aims to provide an educational approach to developing non-technical skills for future engineers. Afterwards, the goal is to expand the target as the methods in teaching these skills to students are better established. 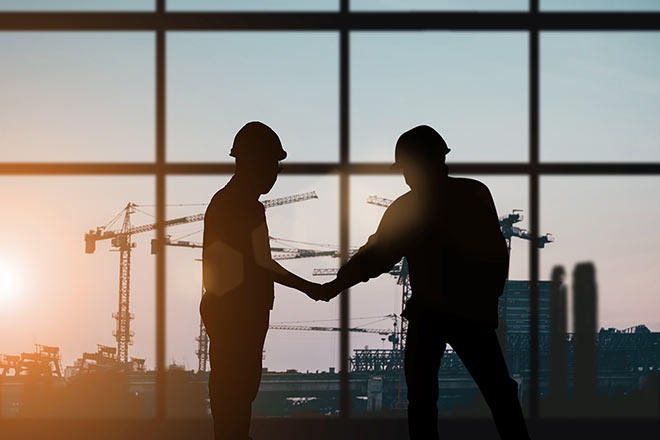 This young retiree has the energy and taste for innovation like no other. Rather than a quiet retirement, she decided to pursue an active life. 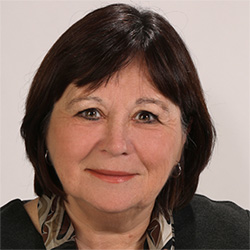 Christiane Papineau, Professor in the Department of Construction Engineering at ÉTS

Trained as an architect and urban planner, Christiane Papineau has come a long way since her initial studies. A few years after earning her master’s degree in urban planning, she earned a DESS from the École d’administration publique  (ÉNAP). With this diploma, she was able to attain executive positions in departments and organizations as varied as the Régie du bâtiment du Québec, the Régie du cinéma and the Corporation d’hébergement du Québec. She also served on the Board of Directors of the Commission de la construction du Québec. Construction has often been the driving force of her career. She even was a construction contractor from 2010 to 2012.

In 2008, she made the leap to project management. She completed a certificate in the field, at Laval University. Since then, she has been recognized as an expert, which has led her to various sectors of activity. Before joining ÉTS, she was project manager at ITHQ (Institut de tourisme et d’hôtellerie du Québec), where she created a Centre collégial de transfert de technologie (CCTT) focusing on a multi-sensory customer experience. She is now involved in a joint project between ITHQ and ÉTS: creating an “experimental laboratory” to imagine the hotel room of the future.

A tireless visionary, Christiane Papineau chose to teach at ÉTS because she “likes to share, work on real projects, and interact.”