Flying Cars: Models of the 40s 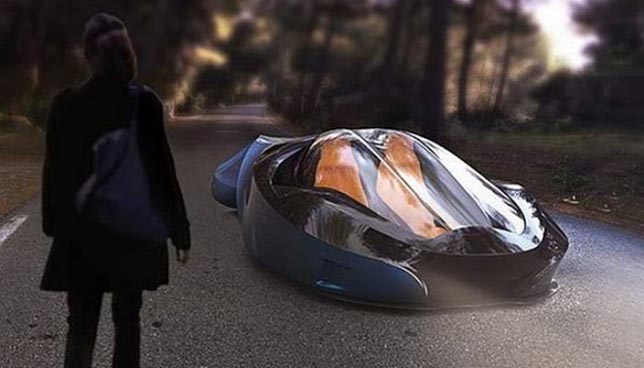 Who has never dreamed of escaping traffic jams by flying aboard their car? This is the second of five articles in which the history of flying cars is told in pictures and videos. This is a presentation of flying car models developed in the 40s, and follows the previous article Flying Cars: the Autoplane.

The following articles will focus on:

During World War II, Raoul Hafner designed the Hafner Rotabuggy (also known as the Malcolm Rotaplane) an experimental vehicle for the British army. It is actually a Willys MB  jeep combined with a helicopter engine. The idea behind it was to rapidly deliver all-terrain vehicles by air to specific sites by dropping them from cargo planes in full flight. The vehicle would have had to fly in order to slow its descent and land safely at the right spot. While some prototypes did manage to fly, gliders (like the Waco Hadrian and Airspeed Horsa) proved more effective for this type of work and the project was discontinued.

In 1944, Herbert and Helen Boggs filed a patent for a highly unusual modular plane called the Airmaster. Their invention was made up of an airplane frame (without the cockpit), an automobile frame (without the cabin), and a detachable cockpit functional for the two frames. 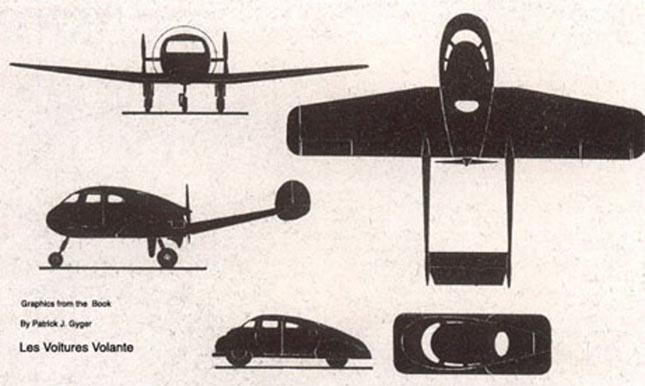 According to records, no prototype was actually built.

In Danbury, Connecticut, Robert Edison Fulton, Jr. designed a roadable aircraft called the Fulton Airphibian. Its cockpit separated from the wings for road driving. Four prototypes of this two-seater where built by Continental Inc., and all in all they flew quite well.

Countless licence and certification applications were submitted for this roadable aircraft, but it never went into commercial production, much to its inventor’s dismay. Today, one of the prototypes has been restored and is on display at the Steven F. Udvar-Hazy Center (part of the National Air and Space Museum, in Washington, D.C.). 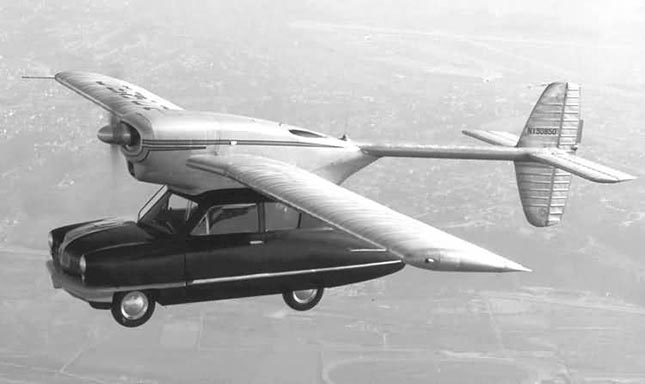 Theodore Parsons “Ted” Hall, the man who developed the Southernaire Roadable in 1939, came up with the Convair in 1946. The Convair Model 116 two-seater and Convair Model 118 four-seater could detach from the airplane structure for land travel. When the aviation industry boomed after the war, some 160,000 units were to be sold at US$1,500 each. While an accident occurred involving the first prototype, the second prototype had successful test flights—but the potential clients had lost interest. 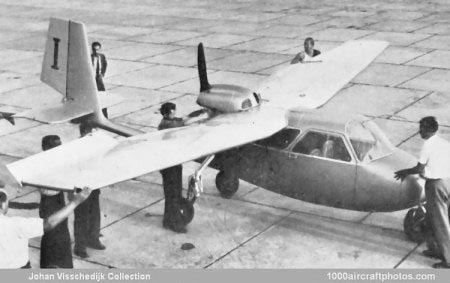 Luigi Pellarini, an aeronautical engineer, designed the Aerauto PL.5C, which was built by Carrozzeria Colli, an Italian company based in Milan. Using the roadable aircraft with folding wings concept, Pellarini built the first roadable aircraft that relied on the same airplane engine for flight and road travel.