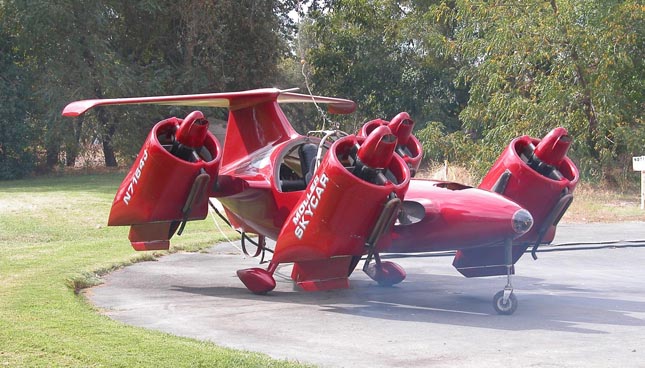 Who has never dreamed of escaping traffic jams by flying aboard their car? This is the fourth of five articles in which the history of flying cars is told in pictures and videos. This is a presentation of the latest flying models developed since the 80s, and follows the previous articles below:

The last article will focus on: 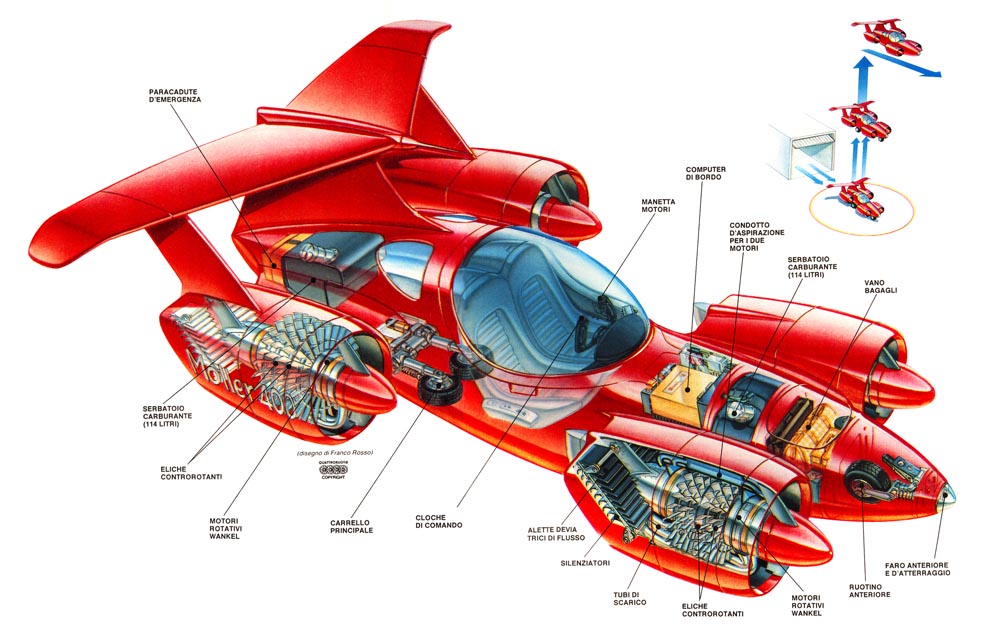 This is probably the most spectacular flying car of all time: the Skycar M400 from the American firm Moller. This four-seat flying car is made of composite materials, and equipped with eight rotary engines (two per nacelle) and eight ducted fans that can deflect air in given directions. Similar to  the 1935 Autogyro AC-35, it is designed to take off vertically (thanks to its rotary engines), thereby dealing with the issue of take-off from the road or an airport.

Due to problems in sustaining balance, the vehicle was never able to fly successfully. (In the video, the prototype is being hoisted by a crane).

Four other prototypes have been developed since. The M150, similar to the M400 but designed for one passenger, as well as the 100LS and 200LS. As of yet, none of these prototypes have managed to fly either.

In 2013, Moller joined forces with a Chinese company to try to move the Skycar into production. But even with a 2014 crowdfunding campaign on Indiegogo, they weren’t able to raise the US$950,000 they needed.

Take a closer look and you’ll see that this flying car comes with very small wheels. They were not intended for highway driving, but rather to assume takeoff postions on the airport runway. This vehicle is part of the sixth concept described above. 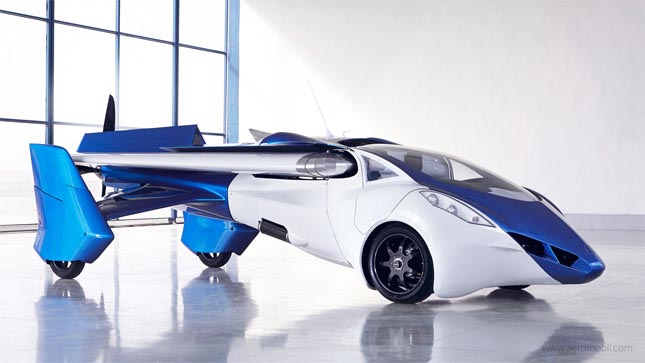 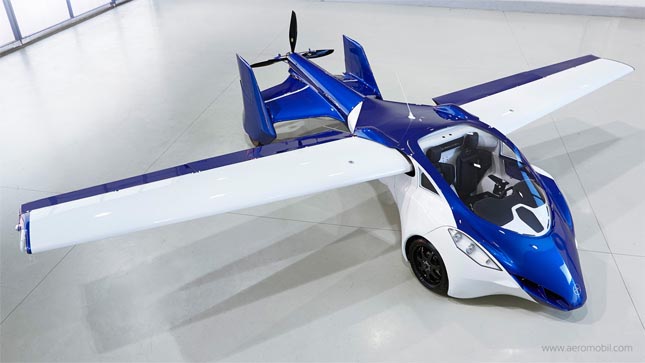 Looking at this model, it is hard to tell whether it is an aircraft or a motor vehicle, the hybridization is that well done. Designed by the Slovakian company Aeromobil, it is a two-seater with a highway performance of up to 160 km/h (99 mph) and a range of 500 km (310 mi). In the air, it boasts a top speed of 200 km/h (125 mph) and a range of 700 km (425 mi or 378 nautical miles). This company is now working on its fourth prototype. They first achieved air time in 2013 with their third prototype. The company then announced that the Aeromobil would be ready for sale in 2017!

Unfortunately, the pilot of the Aeromobil had an accident in May 2015. He suffered minor injuries but the reputation of this flying car was severely damaged.

In 2006, three former MIT students founded Terrafugia and developed the Transition, a two-seat vehicle with foldable wings. At the time, they said they expected the machine to be ready for sale in 2011 for approximately US$200,000, but plans changed since then.

In 2013, Terrafugia announced that the Transition was replaced by the TF-X. This new prototype is a rechargeable hybrid that can take off and land vertically. This feature dramatically improves the range of the vehicle, as it eliminates the need of an airport runway to takeoff and landing. With the many changes made to the concept, it is not slated to hit the market until 2021.

The Transition prototype was related to concept 2, but the new TF-X is from concept 6. It is a major shift that shows the importance of this last concept. 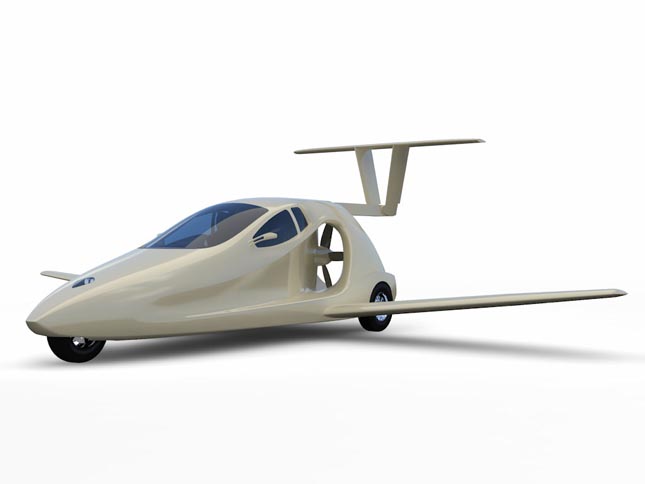 The Switchblade, from the California-based company Samson Motorworks, is a three-wheeled single-seater. It features short wings that tuck neatly under the vehicle when driving on the highway. For takeoff and landing, however, it requires an airport runway. The first prototype was slated for testing in 2010 but according to the company’s latest news, the prototype is still being built. 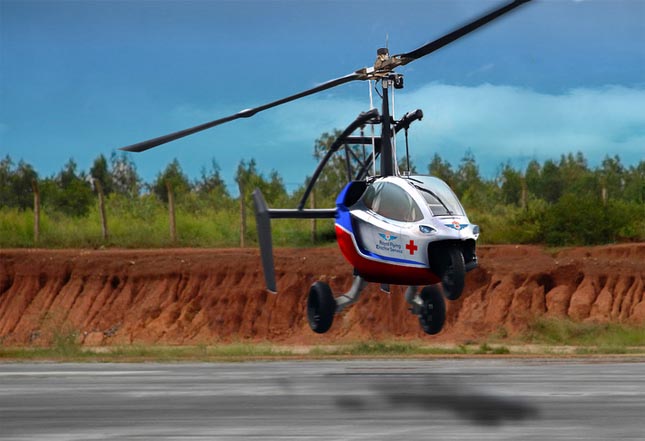 Dutch company PAL-V Europe NV developed the PAL-V, which uses the gyrocopter technology. Built for one passenger only, it looks a lot like the Switchblade, but without the wings. According to the company, this vehicle is currently available for sale. If you want to drive one in the United States, you will need a sports pilot license.