Flying Cars: the Autoplane - By : Substance, 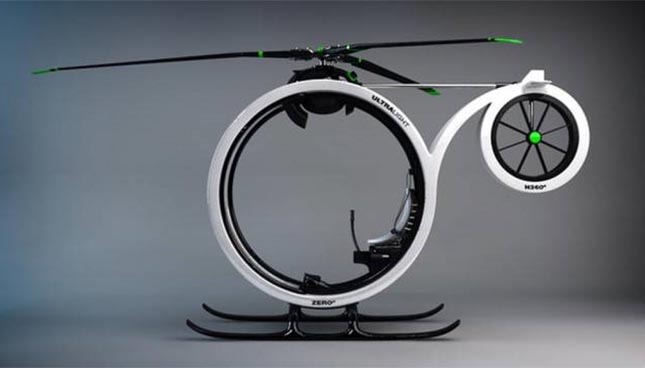 Who has never dreamed of escaping traffic jams by flying aboard their car? This is the first of five articles in which the history of flying cars is told in pictures and videos. We are presenting here the first prototypes designed in the early 20th century. At the time, several models were of the autoplane type. The following articles will focus on:

As the plane designed by Orville and Wilbur Wright left the runway in 1903, already ingenious inventors were thinking of using such vehicles on the road. The Curtiss Autoplane, considered to be the first roadable aircraft ever invented, was built in 1917 by Glenn Curtiss. With one seat in the front and two in the back, it was a motor vehicle integrated to a triplane. Its wheels lifted off the ground during initial testing, but it never truly took flight. Experiments ended when World War I began. 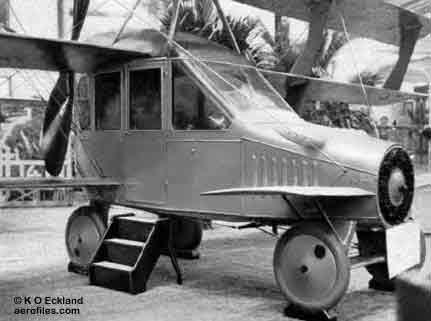 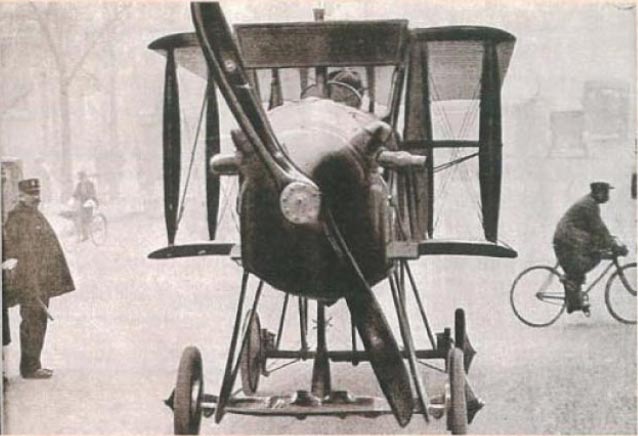 In France, René Tampier unveiled an aeroplane-motor car prototype that really impressed the crowds. To prepare the flying machine for road use, all the pilot had to do was turn to face the other direction and fold down the wings. This prototype was the only unit ever built and it ended up in a museum following reliability issues. 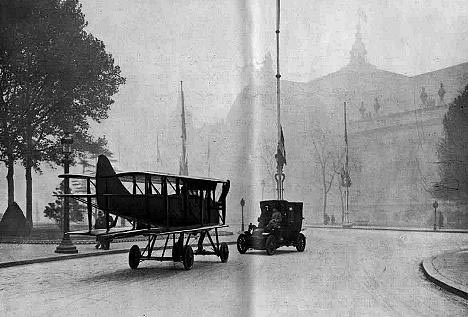 While driving on the road, imagine the field of vision as it was obstructed by the tail of the aircraft!

Frank E. Skroback produced the Skroback Roadable Airplane prototype, which featured three short biplane wings. The prototype was tested in 1945 but never made it off the ground. The model version of this autoplane (seen below) did not have a better chance either… 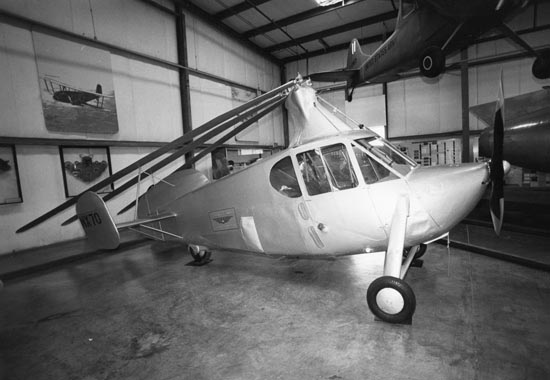 The Autogiro AC-35 was developed in the United States by the Autogiro Company of America. The prototype they built was a roadable aircraft that flew like a gyrocopter. While it did take flight, it was never put into production for sale.

The cool thing about this vehicle—and handy when you’re on the highway—is that it could take off vertically, as seen in this video. 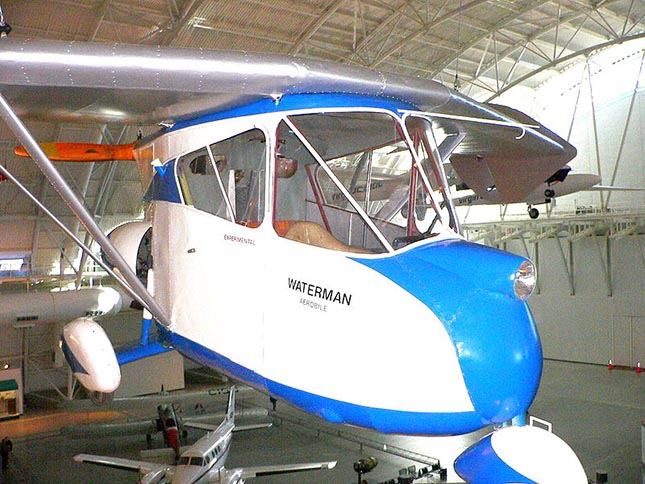 The American Waldo Waterman designed the Arrowmobile, also named the Aerobile, a plane with removable wings. He produced six prototypes of the Arrowmobile, many of which were able to fly. However, he never sold any units. 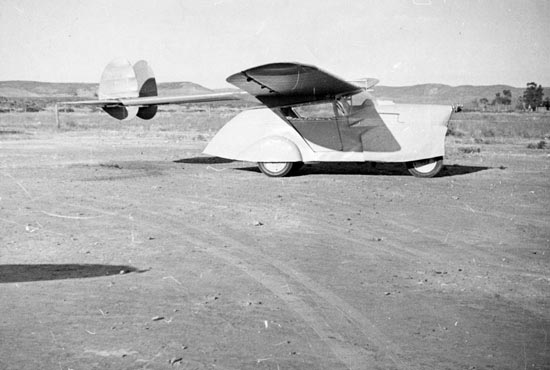 Theodore Parsons “Ted” Hall, an aeronautical structure engineer, designed the Hall XCP‑1 autoplane in 1939. He managed to make it fly in 1940, at the Linda Vista airport in San Diego, California. Hall then sold the rights to his invention to the Southern Aircraft Corporation and took a job with the firm, allowing him to continue working on the product’s development. Three prototypes were produced but, due to a lack of funding, the project was dropped before commercial units were built. 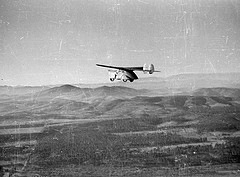 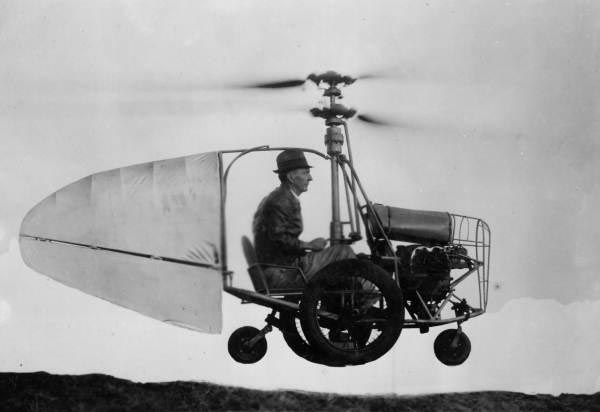 Jess Dixon of Andalusia, Alabama, designed this flying car as a remedy for city traffic problems. Because of its small, mid-position wheels, this single seater wasn’t equipped to reach high speeds. Unfortunately, the history books don’t say what became of this contraption.