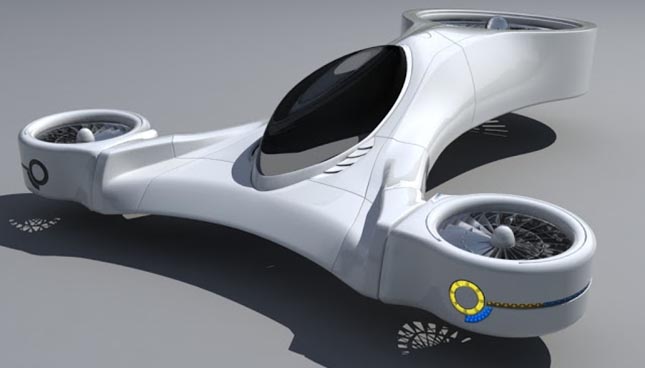 Who has never dreamed of escaping traffic jams by flying aboard their car? This is the third of five articles in which the history of flying cars is told in pictures and videos. This is a presentation of flying car models developed between the 50s and the 80s, and follows the previous articles below:

The following articles will focus on: 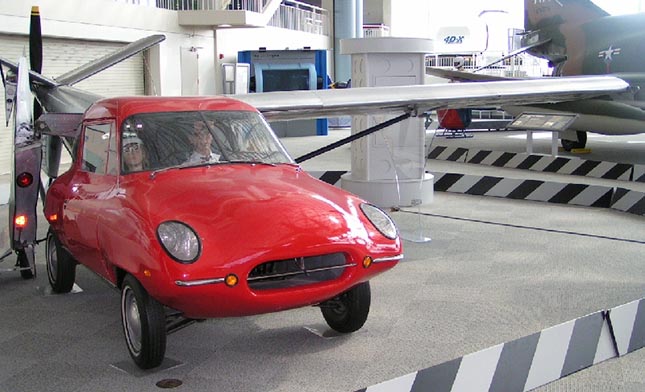 In 1950, American Molt Taylor got his Aerocar to take flight. This roadable aircraft was approved for road use six years later. Due to a lack of investment, however, only six units were ever built. 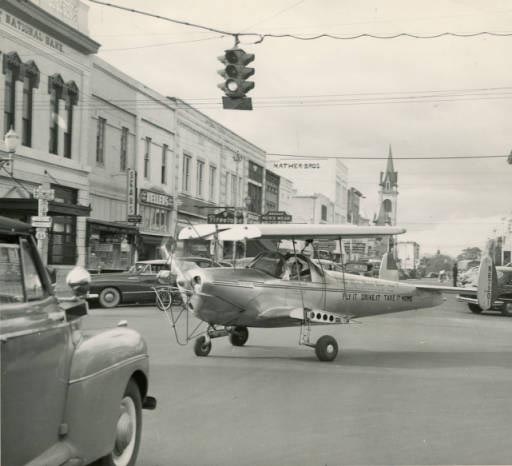 James W. Holland had a similar idea to René Tampier’s invention. He removed the wings from an Eco Ercoupe monoplane aircraft and used it for city travel, as seen in this photo taken in Valdosta, Georgia, U.S.A., in March 1950. While the history books don’t elaborate on the fate of this project, we can assume that the roadable aircraft didn’t meet American road safety standards.

Leland Bryan is an American from Milford, Michigan. He built three prototypes of the Bryan Autoplane: the first single-seat prototype was based on the Briegleb BG-6 glider and equipped with an automobile engine. This prototype racked up 500 miles (805 kilometres) on the road and successfully took flight in 1953.

The second prototype, also a single-seater, was based on an Erco Ercoupe aircraft with a stretched midsection. The engine was positioned in the rear (see photo above). This prototype clocked 80 hours of flight time and covered 4,000 miles (6,427 kilometres) on the ground. Eventually, a flying accident caused major damage to this unit.

When repairing it, Leland Bryan decided to make it into a two-seater. During a flight demo in 1974, the craft lost a poorly secured wing and Bryan was killed in the accident.

This flying car is the 1954 invention of designer Norman Bel Geddes. Even though it never got to past the concept stage, we think it’s one of the nicest-looking flying car concepts ever designed. 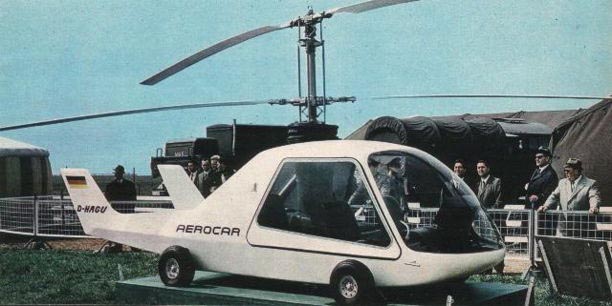 Look at all the little wheels and the massive four-seater cabin! It looks like a futuristic vehicle straight from The Jetsons sitcom! 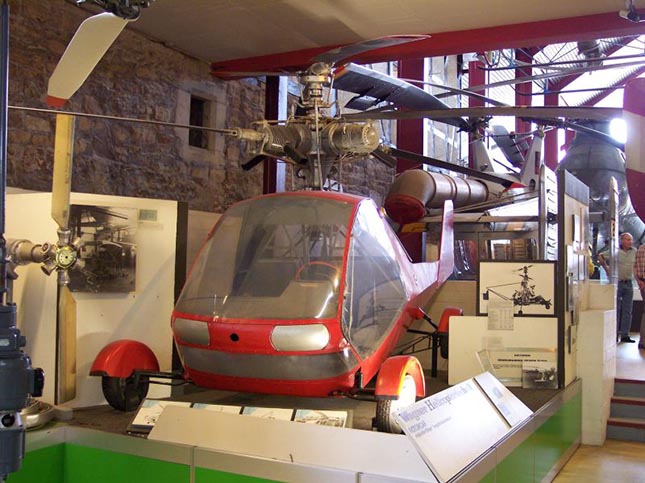 The first prototype of this vehicle successfully took off, as seen in the video below. The design was sold to Helikopter Technik Munchen, which put a stop to its development in 1971. 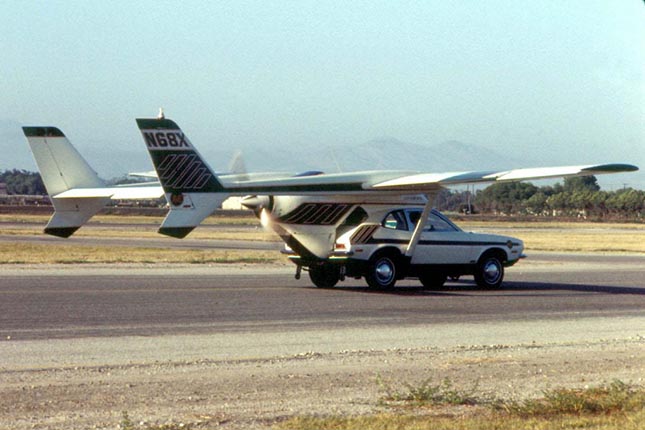 Henry Smolinski, designer and owner of Advanced Vehicle Engineers company, Inc., (AVE), came up with a brand-new concept for flying cars when he introduced the AVE Mizar. It was made from a modified Ford Pinto and the rear of a Cessna Skymaster adapted to connect with the car. The Pinto and aircraft engines were both used for takeoff, but the flight was propelled by the plane engine only.

Two prototypes of this vehicle were produced. Even though the Pinto was a small car, the craft still exceeded the total permitted weight for this type of aircraft. Smolinski and the prototype pilot were both killed during a trial run when the right wing came off as the pilot tried to turn the craft. The car’s rear fender also broke off, due to weak weld points. 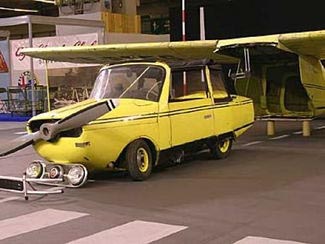