FlatCam, take a picture without lenses! 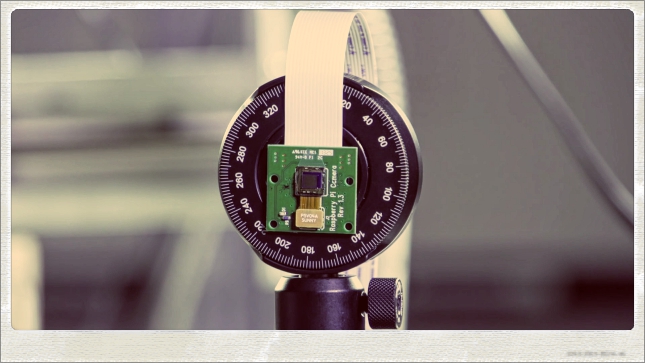 Nowadays, digital cameras have become an ordinary commodity. Available in almost every smartphone, they are enough for most of us.  If a user is interested in better image quality, a wider range of applications and does not care about a bulkier setup, there are endless alternatives in the market. All of them, however, have something in common despite their size: lenses.  These are necessary to ensure proper light capture, focusing and compensation for sensors getting smaller every day, until now…

A team of researchers from Rice University lead by Richard Baraniuk and Ashok Veeraraghavan developed and patented a new camera design using a lens-less configuration that comprises an off-the-shelf sensor array and a mask placed atop.  The captured raw data is sent to a computer that controls the whole system and the image is produced in a matter of seconds.

Introducing the FlatCam, this compact design is thinner than a dime coin. Presently, it captures still and moving images of 512×512 pixels, but there is plenty of space for improvement. The implications of a lens-less camera are vast. First, reduction of the physical dimensions and complexity of the camera. Second, cutting the costs associated with packing lenses, micro motors and sensors into a single package. Third, the ability of capture more light, a factor that is often limited by the ever-decreasing size of sensors in modern digital cameras.

The innovative design of FlatCam, eliminates the need of lenses by placing a coded mask very close to the sensor array.  Imagine if you have a single sensor and a pinhole where only a small amount of light will be captured.  This whole setup is encased inside a small “dark room” so that only the light from the scene develops the image in this single sensor.  This is a rough description of Daguerreotype cameras, the ancestor of modern day photographic cameras.  The same principle is applied to the Flatcam, but on a tiny scale, eliminating the distance from the pinhole to the sensor and instead of having one sensor, a whole array of sensors (called CCD or CMOS sensors) and the pinhole is now an array of pinholes with specific patterns, the coded mask.

Figure 1 Mask-sensor assembly in the FlatCam. This image shows the raw data sent to the computer and the image reconstructed after the computational algorithms.

The image is reconstructed by the computer controlling the camera using sophisticated algorithms. Each sensor in the array records a linear combination of the part of the scene that it sees, hence the coded mask. This camera operates under the principle of coded aperture imaging system, usually present in applications where lens are not as effective such as x-ray and gamma-ray imaging. 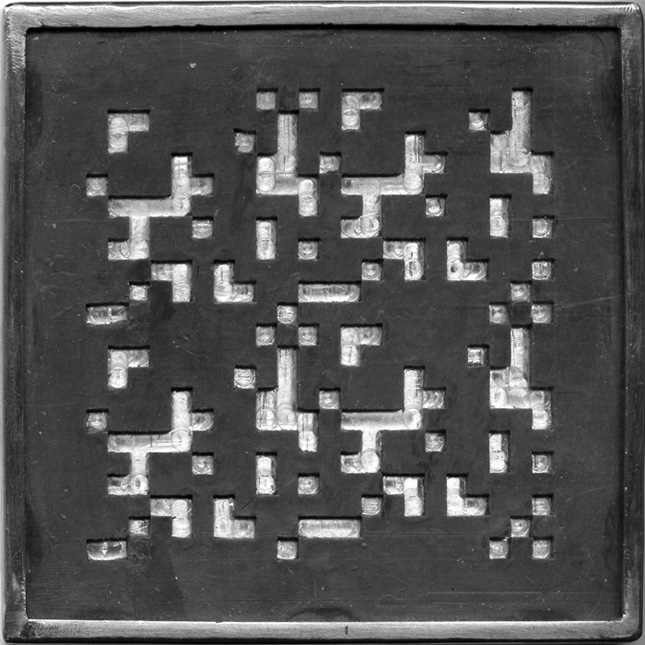 For practical purposes this as close as a camera can be of being flat.  Potential applications of this novel design ranges from clothing and wallpapers to security and surveillance.  Also given the low fabrication cost of this camera, it can be used in disaster zones analysis where flexible, light and potentially disposable cameras come in handy. 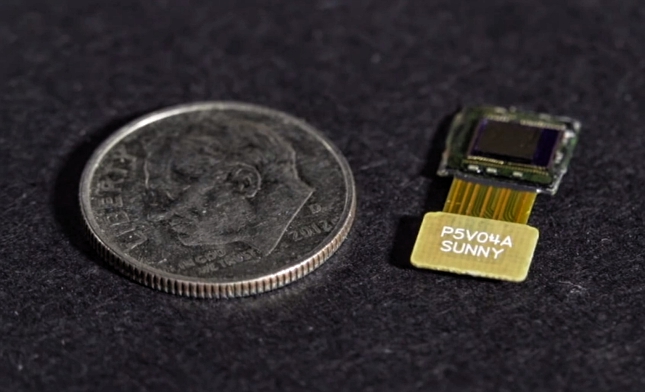 Figure 3 This image shows how thin the FlatCam is compared to a dime coin.  Here the camera has the mask atop.  The total thickness of the camera is approximately that of the sensor itself.

Considering the processing power packed in today’s smartphones, it is possible that this new camera could be soon included in ultrathin handheld devices and many other applications for the internet of things, using screens as viewfinders and processing the image directly in the devices.