Moussa Sarr Author profile
Moussa Sarr is the Director of Research, Development and Strategy at Communautique. 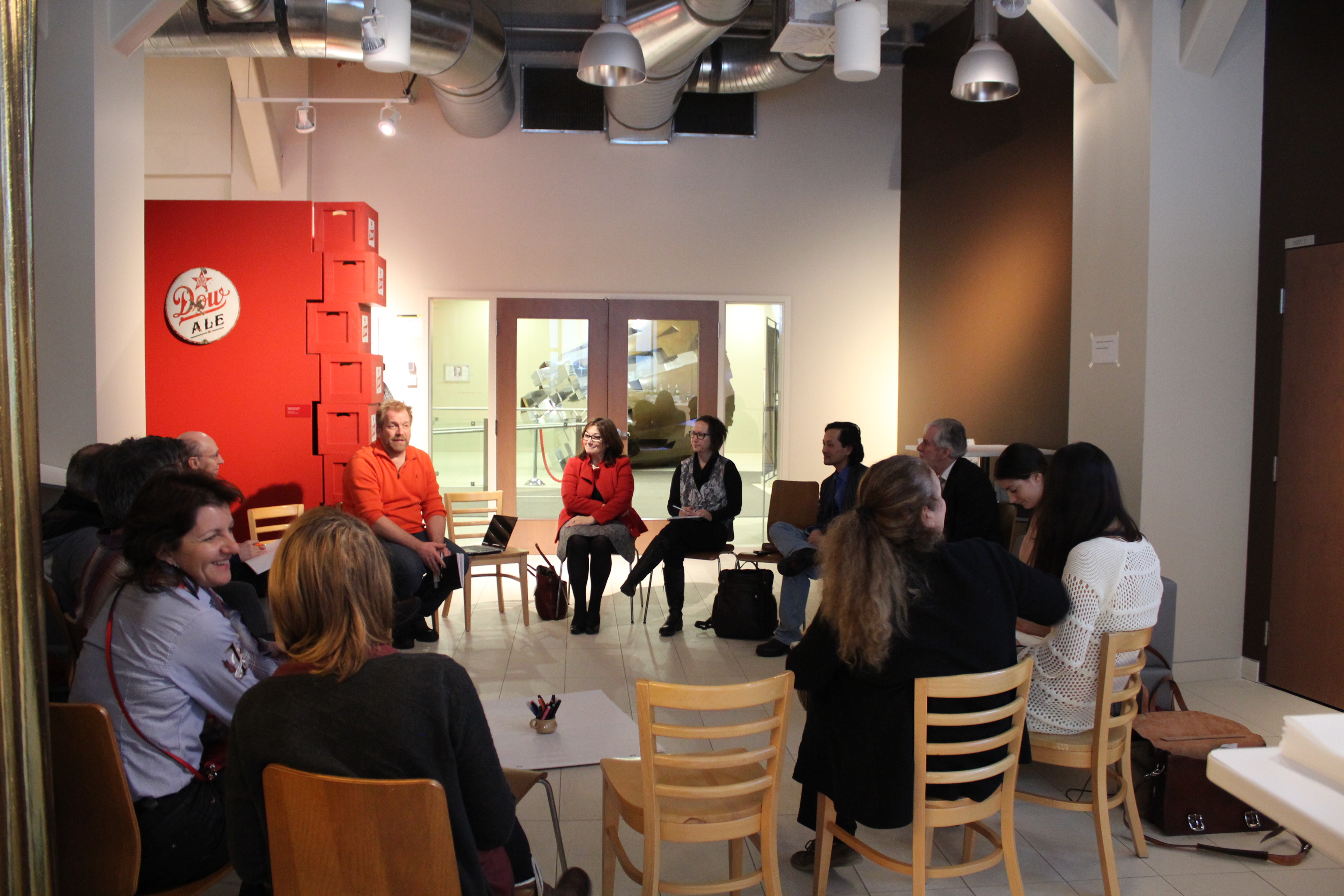 On December 11, 2014, Communautique was proud to host the first gathering of Quebec’s living labs at the ÉTS INGO Innovation Centre in the old Dow Brewery museum at 355 Peel Street. The meeting was in two parts: formal deliberations, followed by an evening of networking and knowledge-sharing. 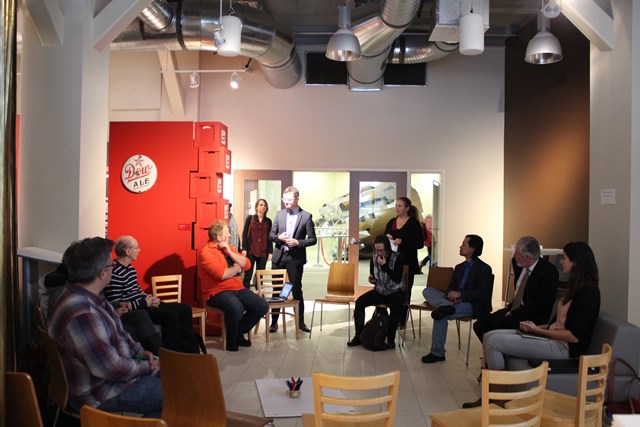 The new Quebec network of living labs is the result of close cooperation among all those active in this sector. They receive support from ENoLL, the European Network of Living Labs, and France Living Labs, the emerging francophone network. The Quebec network mapped out a course of action for the next three years, which will be marked by shared initiatives and key events ranging from the local to the international level.

The participants were welcomed by Damien Silès, the general manager of Montreal’s Innovation District (known officially as the Quartier de l’innovation). First on the agenda was a discussion period with Brigitte Trousse, president of France Living Labs, which is set to become an international network of living labs operating in French. This session was also attended by representatives of the Consulate General of France in Quebec.

Living labs are actual full-size laboratories that place people and users at the core of innovation challenges. They provide companies, jurisdictions and institutions with an opportunity to put their projects into the hands of different users—and test them for different uses—as a means of sparking innovation.

The living labs approach and methods can generate synergy among people, companies, training and research institutions and local communities in a joint creative process to develop new policies, programs, goods and services. 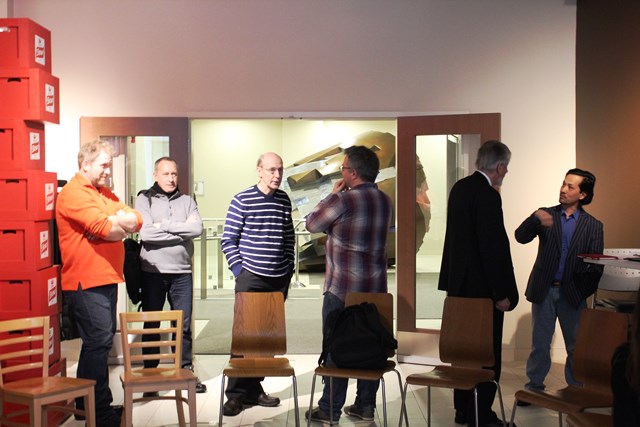 For more than 15 years, Communautique has been committed to making information and communication technologies (ICTs) tools for citizen participation and economic and social development. Current technological change has a significant impact on society, which is why Communautique has made the democratization of technologies one of its main thrusts. The aim is to reduce exclusion and promote citizen participation from the ground up.

Communautique is centrally engaged in innovation through Mandalab, an open citizen lab devoted to emergence, incubation, intermediation and research in which users drive projects tailored to their needs and desires. Since 2012, Communautique has also offered citizens a new form of learning based on cooperation and the sharing of experience and knowledge through échoFab, a digital fabrication workshop. It’s a practical tool in the innovation process to create a responsive city.

For further reading, we recommend:

Moussa Sarr is the Director of Research, Development and Strategy at Communautique.