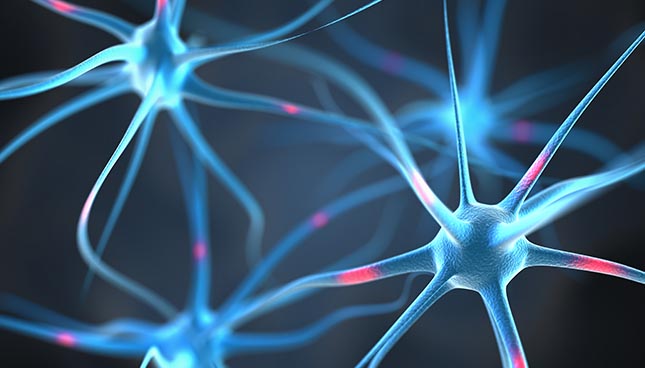 A multidisciplinary team of French researchers has developed an artificial synapse called a “memristor”, which contributes to the self-learning capability increase of machines. Deep learning has already taken a giant leap with the creation of neuromorphic architecture, which imitates the functioning of the brain. The technology we present in this paper will optimize the capabilities of cognitive components to manage, interpret and store informational flow.

The biomimetic approach of this team involves mimicking the working of neuronal connections to create a neuromorphic architecture able to learn without external control. The team also developed a physical model to explain the synapse learning capacity. Vincent Garcia, a permanent researcher at CNRS, a nanoscience specialist and head of the research team, highlighted that they used a principle which has already been implemented in information technology. Google and Facebook delve into it in some algorithms that perform tasks such as face recognition within pictures. However, their process consumes a lot of power. Google designed, for example, a large artificial neural network that learned to recognize cats from YouTube images. The system required 16,000 processors running for three days. Memristor technology optimizes the connections between the different cognitive components and increases the ability to analyze complex data during visual or speech recognition.

Functioning of the Natural Synapse

In order to reduce the number of components used while processing information and to make them more efficient, the team created an electronic chip with a synapse that functions like a natural synapse. As we know, a synapse is a chemical phenomenon which ensures the nerve signal transmission from one neuron to another. The synapse happens in the space separating the pre-synaptic neuron from the post-synaptic neuron. It ensures the transmission of the action potential through the release of the neurotransmitters that convert the electrical message into a chemical message. The work of Donald Hebb revealed in the 1960s that learning is based on synapse stimulation. The more stimulated the synaptic connections, the more they gain plasticity, strengthen and become de facto more efficient. This efficiency ensures a better neural network connection. As synapses are subjected to information flows, each one takes charge of specific information, enhancing learning skills.

The artificial synapse created by the team is a multilayered nanoelectronic component made up of two electrodes enclosing a thin ferroelectric layer. The memristor is able to adapt its resistance to electrical signals, like a natural synapse. Hence the name of this technology borrowed from Leon Ong Chua, Professor of the Department of Electrical and Computer Sciences at the University of California in Berkeley. In 1971, he predicted and described (mathematically) an electronic component that works like this synapse. In fact, the Chua model is characterized by substantial storage capacity for information due to its ability to vary its electrical resistance. Hewlett-Packard researchers have already produced a prototype in 2008 inspired by the Chua model. HP and memory maker SK Hynix began producing this memristor in 2010. However, the latter could only recognize very simple information, namely black and white patterns.

The CNRS press release said that the memristor will “be exploited for real-time shape recognition from a state-of-the-art camera”. Indeed, the synapse will be integrated into a device connected to a camera. The device is equipped with an asynchronous visual data processing system called “Spiral Neural Network with Memristive Synapses”. Bosch will develop it for application in the automotive industry. Actually, the device will be integrated into autonomous vehicles in order to detect and quickly track moving objects’ distance.