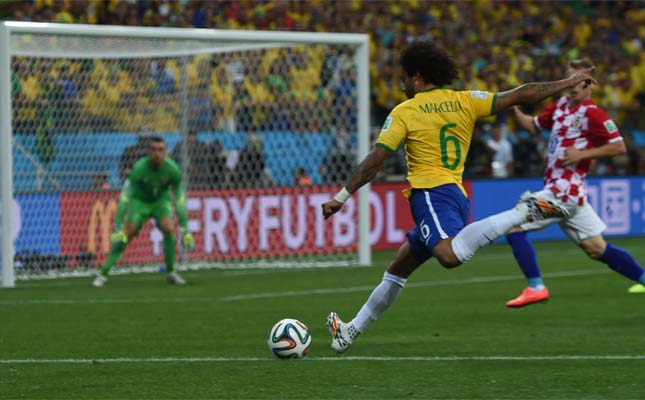 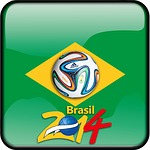 Now that the 2014 World Cup has ended in Brazil, this is a good time to explain why there was no “ghost goal” during this international world cup competition.

But what is a ghost goal? In football (or soccer if you live in North America), a ghost goal is the term used to describe a questionable decision to grant or deny a goal while there is uncertainty about whether the ball has crossed or not the goal line.

During the 2010 FIFA World Cup in South Africa, one of the most  famous ghost  goal was made by Frank Lampard from the England team in a match against the German team. That disallowed goal could have changed the course of the tournament: In this case, the German team won that match 4-1 against the England team in the second round. To avoid repeating such mistakes, the “Fédération Internationale de Football Association” (FIFA) has chosen an approach called “Goal-line technology” to counter ghosts goals.

Several technological solutions have been proposed and developed to meet the needs of FIFA: 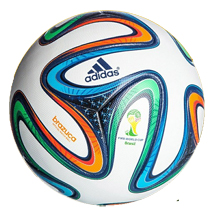 This technology was developed by German company Cairos Technologies AG in partnership with Adidas company that manufactured the balls used during the 2014 World Cup. As the picture above demonstrates, balls are equipped with a sensor held in the center by a wired system. In the penalty area and behind the goal line are placed thin electrical cables that produce a magnetic field. A computer record precisely the position of the ball and indicates whether or not the ball crossed the goal line on the screen of a watch given to referees. 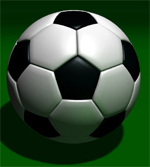 This technology was developed by the German Fraunhofer research intitute in association with a manufacturer of classic football, Sport Select. The technology is similar to Cairos GLT approach: the ball has a passive electronic circuit placed between the leather wrap  and the inner inflatable layers. A low-frequency magnetic field is generated in the vertical posts and the crossbar of the goal. When the ball crosses the magnetic field generated, the system notifies a watch given to referees that there is goal.

This system is designed by the british company Hawk-Eye Innovations Ltd. It operates with high frame rate cameras and cutting edge vision processing techniques. This technology (explained below) is mainly used in tennis tournaments WTA and ATP.

This system is designed by the German firm GoalControl GmbH. It is also a system that works with high frame rate cameras as explained in the video below:

Goal Control 4-D system is the technology that FIFA has chosen and used during the 2014 World Cup in Brazil. Note, however, that FIFA leaves the final decision for the referee to confirm the goal. And for once in a World Cup, there were no complaints about ghosts goals…