Although he only recently joined ÉTS as a Professor-Researcher, Philippe Causse found himself in familiar territory when he started his first day of work here. Now a member of the Systems Engineering Department, he left France in 2002 as a student to pursue part of his Master’s degree at ÉTS and part at Polytechnique Montréal, with an interest in the biomedical applications of thermoplastic materials.

Ten Years Developing a Technology from Concept to Tangible Product

His doctoral studies at Polytechnique Montréal led him to join the team at the General Motors Industrial Research Chair in High Performance Composites. Professor Causse’s work, which at the time focused on the development of a new manufacturing process in the field of composite materials, elicited a great deal of interest from Safran Group, one of the largest aircraft engine manufacturers in the world, to the point where the company invited him to join SNECMA, one of its affiliates, to pursue his postdoctoral studies. Up to that point, his work had been focused on applications related to the automotive sector, so he had to adapt the implementation technologies to new materials, with a view to integrating them into the new generation of aircraft engines. He would then return to Polytechnique Montréal to complete his postdoctoral studies, joining the team at a research chair funded by Safran.

Philippe Causse then continued his career at ERFT Composite, where he worked in the area of process industrialization. “As a matter of fact, the work I did over the course of my doctoral studies was integrated into a major part for an aircraft engine”. The project proved to be a success, and by extension, the end of a cycle for Professor Causse, who had just spent ten years developing technology that has now gone “from concept to tangible product”. 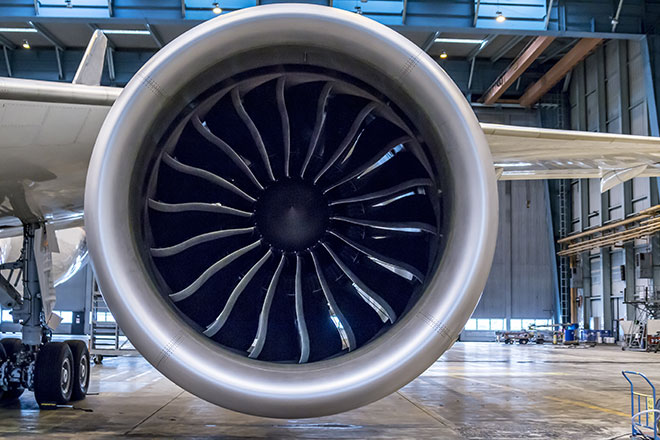 That was the moment when he decided to return to the academic sector as a Research Associated at Polytechnique. He worked with students on fundamental problems related to processes, such as the advanced characterization of materials and digital simulation. He also spent six months working on the characterization and modeling of two-phase flows with the team from the General Electric Industrial Research Chair at Polytechnique. 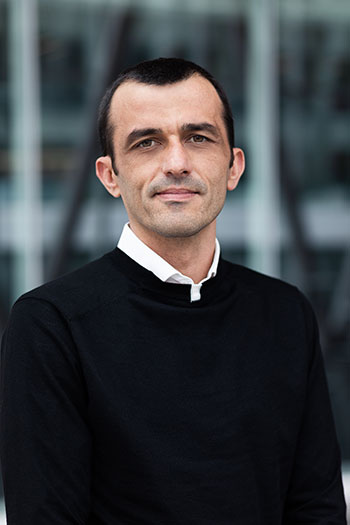 As of now, in addition to pursuing his collaborations, Professor Causse will be working on the implementation of new projects aimed at integrating advanced composite materials into new fields of application.

According to Philippe Causse: “On a global scale, the project that I hope to successfully head will focus on facilitating the scaling and industrialization of processes with a view to ensuring that emerging technologies can be passed on from university labs to production plants. Scientists have been studying composite materials for many years, but we probably haven’t focused enough on problems related to transferring the technology to industry. At the present time, composites are largely used in the aerospace industry, but we aren’t necessarily able to apply them in other sectors because there is a lack of adapted manufacturing processes. We must find a means to promote new applications in the areas of ground transportation, civil engineering, construction, etc.”

Philippe Causse dreams of the day when design specialists will work hand-in-hand with manufacturing experts on the initial developmental stages for new products. “My vision is in harmony with that of ÉTS, namely to use the best cutting-edge scientific technical approaches to develop new applications. In addition, I am fortunate to have joined a department that boasts a great diversity of competencies, which can only lead to greater advances”, he concludes.