Extending the flight time of drones with fuel cells - By : Anouer Kebir,

Extending the flight time of drones with fuel cells 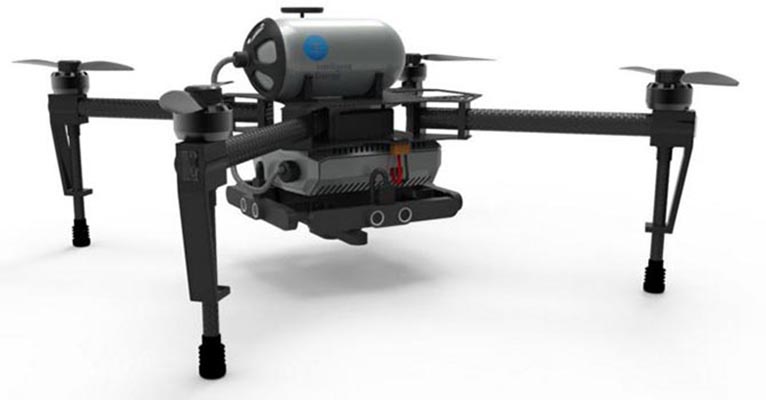 Improving drone autonomy remains one of the most complex technical challenges for the creator who wishes to increase power without impacting battery size and weight. Currently, the most powerful drones on the market cannot remain in flight for more than 20 minutes. The use of drones in professional fields is therefore very limited, keeping them confined to the category of gadgets or toys. To circumvent this problem, the British company Intelligent Energy proposed a revolutionary concept that can significantly expand the use of drones. The basic idea is to replace the battery, usually lithium, with a fuel cell which converts liquid hydrogen into electricity. This solution would enhance the flight time from an average of 20 minutes to several hours. In addition, the use of a hydrogen fuel cell would significantly reduce the recharging time from several hours (2 hours on average) to a few minutes.

Intelligent Energy believes this solution opens new horizons for the use of drones, in areas such as high-definition aerial photography, inspection of offshore platforms, package delivery, agriculture, and search and rescue missions. The British firm claims to have been in test mode for more than a year on two types of fuel configurations for drones: one with a fuel cell, and another with a hybrid  assembly combining a fuel cell and a battery.

The idea of powering a drone with a hydrogen fuel cell is not new, however. In 2003, a team of German researchers flew the SmartFish, a miniature plane equipped with a fuel cell, using hydrogen to power the electric motor. Recently, Horizon Energy Systems, a company based in Singapore, presented their Quadricopter prototype, the Hycopter; powered by a hydrogen fuel cell, the device is able to remain in flight for up to 4 hours.

As to the Intelligent Energy prototype, concrete technical information from them has yet to confirm their ambitious claims. In May, they presented an iPhone 6 prototype equipped with a hydrogen fuel cell that could provide a week of autonomy, without having to modify the design and size of the smartphone.

Intelligent Energy has since announced that their fuel cell drone prototype (Figure 1) would be unveiled at the Las Vegas Consumer Electronics Show (CES), in early January. 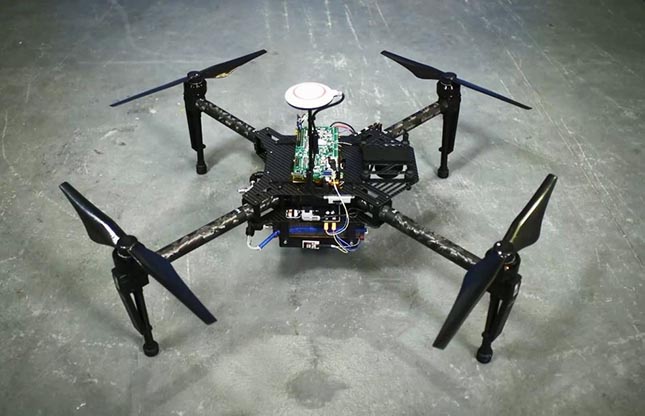 Figure 1: This prototype will be presented at the CES.