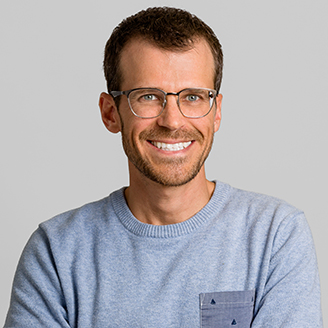 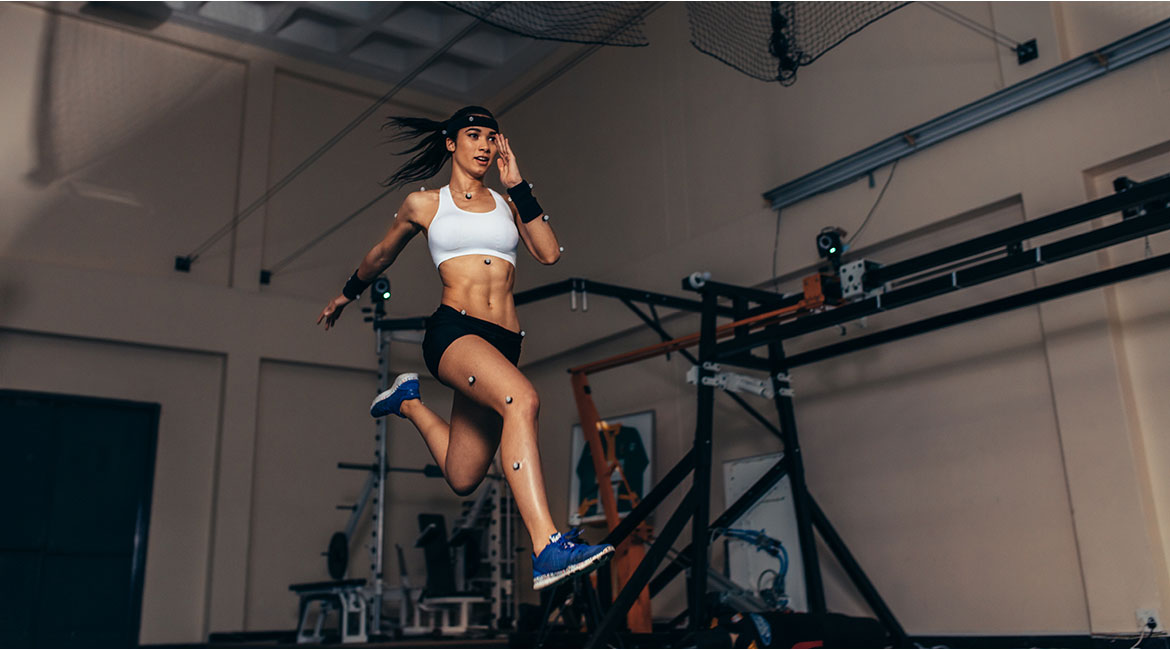 Lower back pain is the fifth most common cause of medical visits in the United States (Deyo, Mirza, & Martin, 2006). Between 60% and 80% of the population will suffer from lower back pain at some point in their lives (Truchon et al., 2007). It is also a common source of pain for athletes, as injuries occur when the lower back is subjected to a violent or repetitive impact, a twisting movement or a heavy load with motion (Hyde, 2012). It should also be noted that lower back injuries have an impact on proprioception (Desormeaux, 2016b). Proprioception “refers to the information exchanged between the brain and ligament, muscle and joint receptors of the body to ensure proper balance and motion coordination, and better activation of the stimulated muscles” (P. Desormeaux, personal conversation, May 29, 2017).

To promote rehabilitation following a lower back injury, a lumbar belt is frequently prescribed. However, no athletic lumbar belt available on the market is designed to take into account the notion of proprioception and, as a result, the neuro-proprioceptive nature of lumbar belts has never been evaluated. In addition, the literature presents no conclusive or proven methodology for the evaluation of the proprioceptive effect in different contexts (Villafane et al., 2015).

The main goal of this project, entitled “Biomechanical Evaluation of Lumbar Belts for Athletes,” was to establish an evaluation protocol for athletic lumbar belts to assess their overall performance and their neuro-proprioceptive potential. The second objective of this study was to validate this protocol on healthy subjects with a so-called neuro-proprioceptive belt prototype, developed by POZA (Montreal, Canada), and a belt currently available on the market.

More specifically, the objectives of the protocol were as follows:

Proprioception is a complex notion, whose definition varies from one author to the next. Some studies have shown that people with lower back injuries may experience changes in their functional status, as well as decreased muscle activation during physical activity (Georgy, 2011; Hodges & Richardson; 1996, Cholewicki et al., 2002). In terms of muscle activation, studies show a change in muscle speed, sequence and activation time (Frost & Brown, 2016). As a result, the body must compensate differently to mitigate inhibition and/or activation delays, which creates an imbalance affecting trunk stability (Kong & Hwang, 2015). Different studies and hypotheses explain these response changes, and many agree that this is a predisposing factor for lower back injury (Radebold, Cholewicki, Panjabi, & Patel, 2000). Moreover, according to studies dealing with proprioception, the previous concepts (muscle activity, stability, etc.) may define proprioception. Once the proprioceptive capabilities are affected, returning to a functional state can take time. In this light, many therapists are particularly interested in proprioceptive exercises. These exercises are intended to rehabilitate neuromuscular control to activate the right muscles at the right time. However, evaluating neuro-proprioception is a new element and its effect, although recognized by several specialists, has never been scientifically demonstrated, as shown in the literature review from Villafane et al., (2015), which highlights the fact that no method developed to evaluate proprioception is valid. Two other studies (Wiliams, Whatman, Hume, & Sheerin, 2011, Halseth, McChesney, DeBeliso, Vaughn, & Lien, 2004) indicate that there is little data showing the effects of a brace or textile band on the neuromuscular abilities of the body.

The Limitations of Lumbar Belts

A study conducted by POZA (Montreal, Canada) showed that existing belts do not adequately meet user needs. Although wearing them during the first few weeks following a lower back injury has its benefits, prolonged use of a lumbar belt may weaken muscles in the abdomen, which runs counter to the recommendations of health professionals. According to POZA, current lumbar belts, in addition to weakening muscles, are not intended for the recovery of proprioceptive abilities, because their design hinders movement and muscle activation.

In order to overcome the problems of current lumbar belts, POZA, the project’s initiator, has set itself the goal of offering a proprioceptive belt. The POZA belt uses a neuro-proprioceptive textile commonly used in the sports world. The neuro-proprioceptive bandage (NPB) is a textile band that copies the skin’s cutaneous properties and acts on the body’s sensory receptors. This band may have the ability to increase the flow of information from the receivers, while sending activation or resting messages to the muscles. The POZA belt may stimulate proprioception thanks to different shapes in each of its parts. This change in shape, achieved through the use of several materials, including a neuro-proprioceptive textile, may stimulate affected receptors. At the time of implementing this project, the POZA belt was in the prototype stage.

The defined protocol consists of two parts. The first part of the protocol aims to evaluate the general performance of a lumbar belt. To do this, two tests were set up: evaluating ease of installation, and evaluating pressures at the back-lumbar belt interface using pressure matrices. The second part of the protocol aims to evaluate the neuro-proprioceptive potential of lumbar belts using three tests conducted in a dynamic context created by a virtual environment. These three tests were defined by the conceptualization of the notion of proprioception measured by muscle activity, balance, movement, and coordination.

It was decided to observe electromyography (EMG) signals to assess muscle activity, and to observe pressure centers to assess balance using force platforms. A kinematic analysis using markers and infrared cameras was considered adequate in observing motion. Finally, a virtual environment was developed allowing conclusions to be drawn on coordination by analyzing the output data generated. This output data is related to reaching targets in the environment using controllers associated with the virtual reality program. In order to obtain an optimal protocol, various preliminary tests were conducted on two subjects. Subsequently, a pilot test, carried out with one of the two subjects, was intended to validate the final protocol. The two subjects were adult men, in keeping with the target population of the lumbar belts tested during these experiments. An analysis of the preliminary tests made it possible to define a final protocol that was applied during a pilot test. The results of the pilot test confirmed test practices and recommendations for application to a wider cohort of participants. In addition, analysis of the electromyography data validated this test as a whole. However, in order to validate the pilot test in its entirety, analysis of the data from the force platforms and of data on movement and coordination must be continued.

This research project was initiated by POZA (Montreal, Canada), a start-up company set up by a former ÉTS student, Philippe Desormeaux, to bring to market a new innovative lumbar belt for athletes. To date, the company has developed a lumbar belt model still in the prototyping phase. Using mainly 3D printing technology, the company aims to quickly iterate and validate the different parts of the belt.

This research project was supported by MITACS, a Canadian non-profit organization, through the MITACS Accelerate program.

Manon Gautier completed a Master’s degree in Engineering, majoring in Health Technologies, at ÉTS. She holds an engineering degree from UTBM and a degree in surgical innovation from ÉTS.

David Labbé is a professor in the Software and TI Engineering Department at ÉTS. His research interests include computer assisted surgery, virtual and augmented reality, orthopaedics, sports biomechanics and injury prevention. 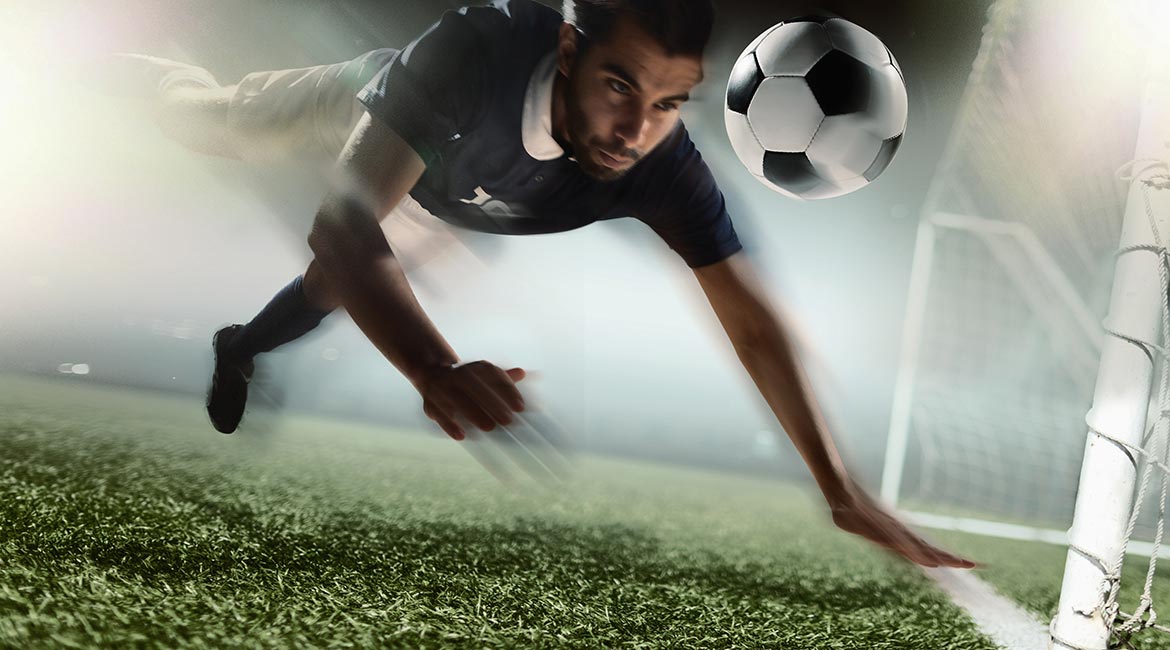