ÉTSmap: An Android App to Help You Find Your Way Around ÉTS - By : Thibaut Tauveron, Michel Noury, Ghyslain Gagnon,

ÉTSmap: An Android App to Help You Find Your Way Around ÉTS 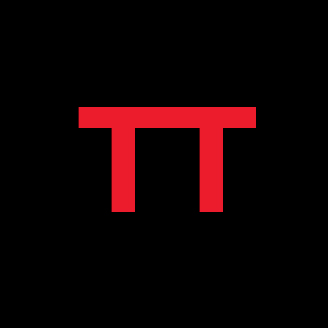 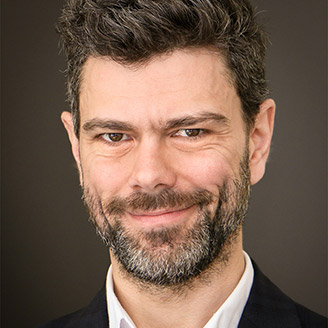 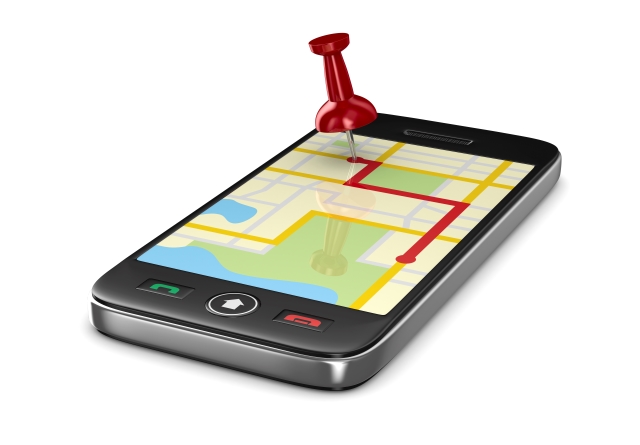 Who hasn’t had trouble finding a room in one of the massive buildings at École de technologie supérieure (ÉTS)? It’s a common problem that affects both students and staff at ÉTS. To address this need, Michel Noury and mobile development club ApplETS have created ÉTSmap, an application for Android devices.

Now available on Google’s Play Store, ÉTSmap makes it possible for people visiting ÉTS to easily locate rooms using their smart phones. Users are asked to enter the room numbers of their current location and destination. Then, a route will appear on a map to guide them to where they want to go. Users can even specify whether they’d prefer to use just the stairs or elevators.

Once your route has been generated, the path will be displayed for each floor. All you have to do is follow the path traced on the school map and use the interface to continue navigating on the next floor. 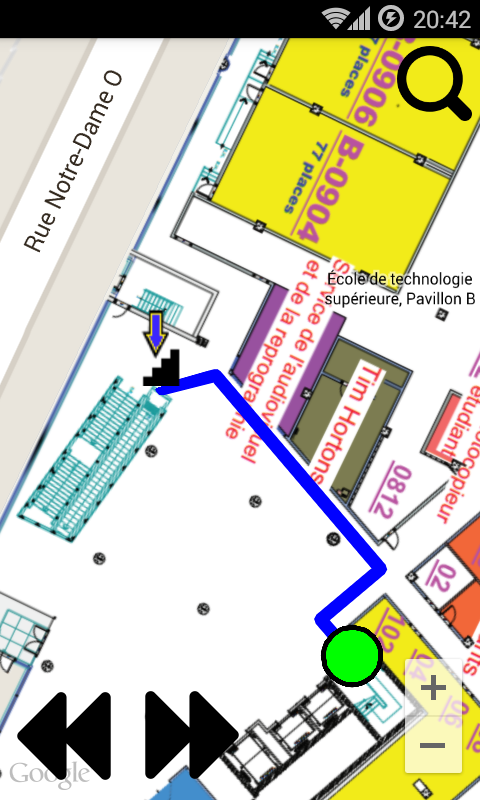 Google Maps is used to guide you to your destination

The university’s rooms and hallways are referenced within the application, and their positions are determined with their geographic coordinates (latitude and longitude). To ensure the data meets certain precision criteria, the numbers representing these coordinates can include up to seven digits after the decimal point. This allows the positioning data to be easily integrated into a mapping program.

Within the application, navigation is done with Google Maps, to which ÉTS maps have been integrated. The advantage of Google Maps is that it makes it possible to trace paths simply and change the map’s orientation.

ÉTSmap uses Dijkstra’s algorithm for the navigation system. Based on graph theory, this algorithm makes it possible to determine the shortest path through the different hallways to take you to your destination. 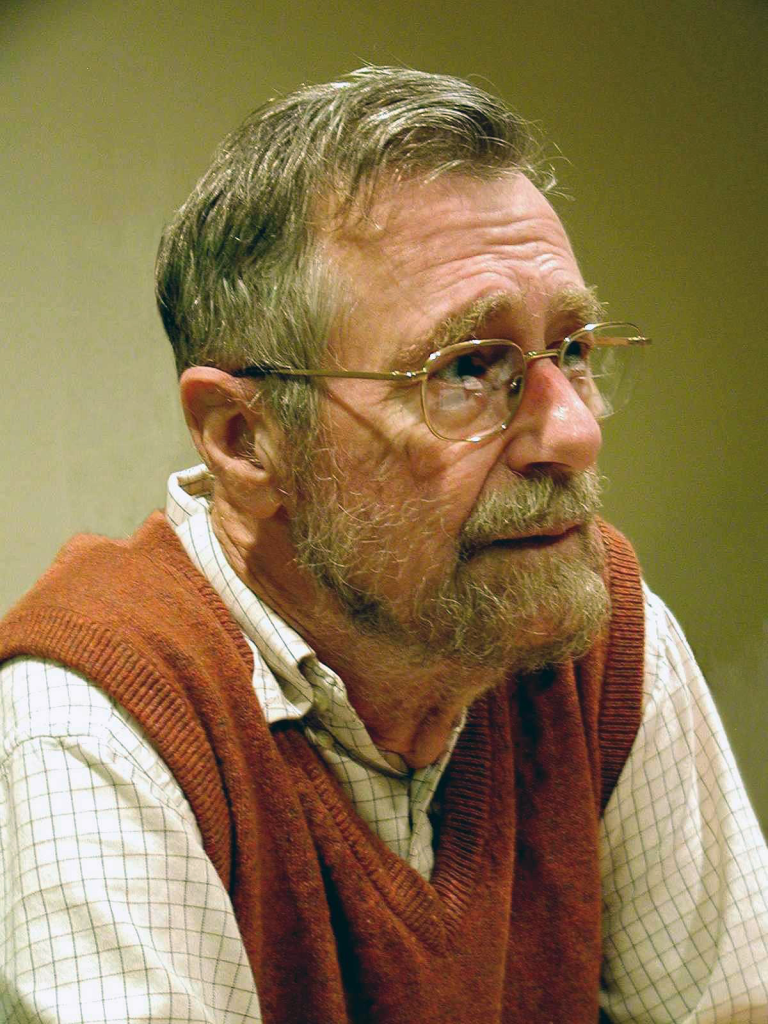 Edsger Dijkstra (1930-2002), one of the greatest mathematicians in the history of modern mathematics

Quick access to ÉTSmap has been included in the ÉTSMobile application developed by ApplETS. The idea is to make it easy for new students to use this service, as they often have trouble finding their way around ÉTS during their first few days on campus.

ApplETS is pleased to offer the ÉTS community the first functional version of ÉTSmap. We hope that in the future this prototype will inspire the development of an internal data source at ÉTS so that we can offer a personalized locator service that updates itself.

Thibaut Tauveron is an undergraduate student in the Department of Software and Information Technology Engineering at ÉTS. He is also the captain of the ApplETS Club.

Michel Noury studied electrical engineering at École de technologie supérieure. He got involved with the ApplETS Club to offer the student community the ÉTSmap tool.

Ghyslain Gagnon is a professor in the Department of Electrical Engineering at ÉTS. His research focuses on signal processing, machine learning and microelectronics.