ÉTS, an important player in the fourth industrial revolution - By : Substance,

ÉTS, an important player in the fourth industrial revolution

Industry 4.0 – commonly known as the “fourth industrial revolution” – is the creation of the digital enterprise. The Innovation 4.0 Hub spearheaded by Dr. Hany Moustapha, research professor in the Mechanical Engineering Department, was launched by ÉTS in the fall of 2018. Among other goals, it aims to promote implementation of Industry 4.0 technologies by targeting the full range of business operations, from design to manufacturing, right through the supply chain.

Professor Moustapha is also the chairholder of the Siemens Research Chair on Industry 4.0 Technology Integration, which was launched as well by ÉTS in the fall of 2018. This chair brings together some twenty professors from ÉTS, Concordia and McGill Universities.

An important leader in the Canadian aerospace industry

Although Dr. Moustapha has recently become better well-known for his work promoting Industry 4.0, it is important to remember that he is first and foremost a key leader and strong proponent of research and training partnerships in the Canadian aerospace industry. Long fascinated by airplane engines, he had a career at Pratt & Whitney Canada spanning 30 years and managed the Technology Office for 10 of these. These responsibilities naturally led him to become the “technological interface” between business and universities, research centres and government, while also teaching at various universities.

He joined l’ÉTS as a professor in 2010 and was asked to create a group bringing together researchers from all engineering disciplines who were interested in the aerospace industry: AÉROÉTS. Today, 55 out of the 180 professors at ÉTS are members of this group. Since AÉROÉTS was launched, research funding and student internships have more than tripled and ÉTS has signed many strategic-partnership agreements with major players in the local and international aeronautics industry.

This tireless research professor also set up the NSERC/P&WC Industrial Research Chair on Propulsion System Integration and Optimization in 2011.

Dr. Moustapha is also committed to another project very dear to his heart: promoting major multi-sectoral events in Montréal. Given his prominence that extends well beyond our borders, largely because of the long list of awards he has received and his participation in many international conferences, this endeavour will undoubtedly be a huge success. 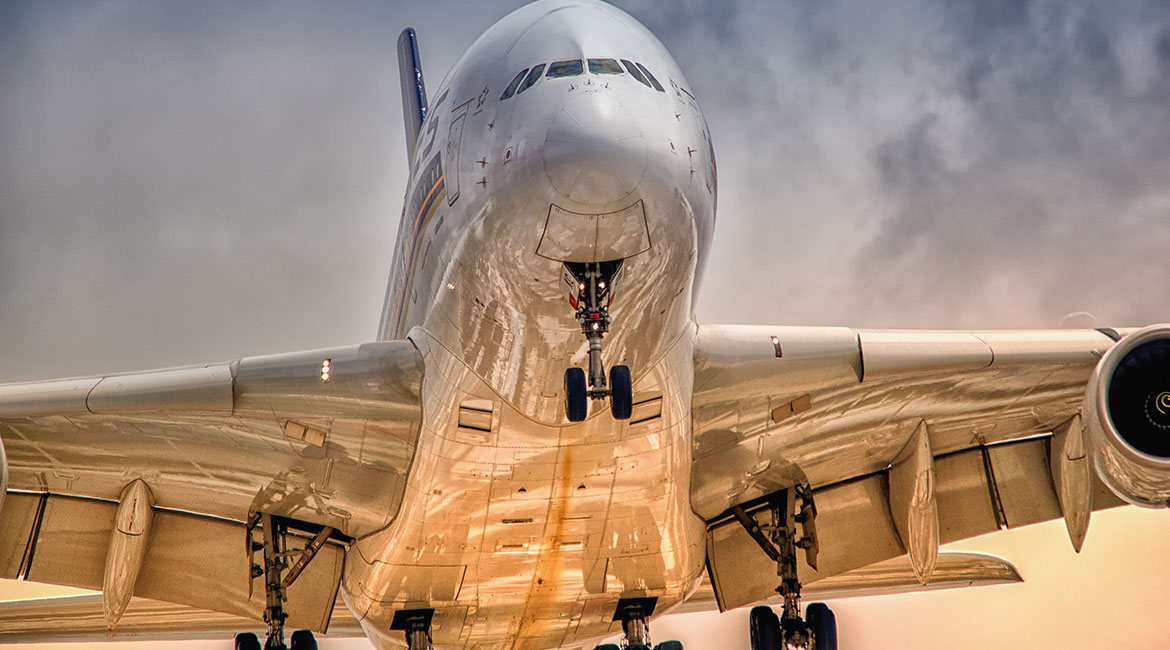 The Industry 4.0 to Aerospace 4.0 Transition: How it’s Being Done