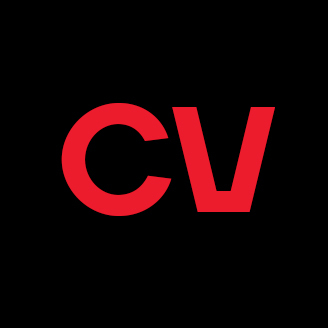 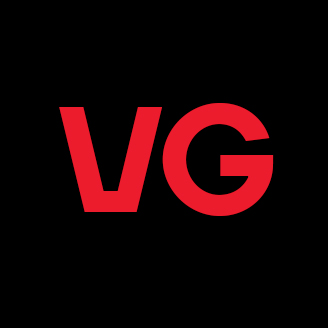 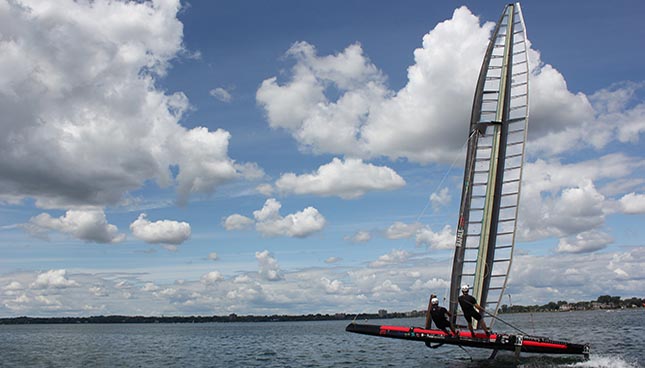 A team of students from the École de technologie supérieure de Montréal (ÉTS) achieved something really remarkable: they participated in the 2015 Little Cup World Championship in Geneva. In spite of their limited resources, the team managed this tour de force thanks to the determination of each member and the advanced technologies available at ÉTS. Today, far from sitting on its laurels, the Rafale Club is raising the bar and continues to make improvements on its catamaran.

The Club’s catamaran is in the Class-C catamaran category. Measuring 25 feet (7.6 m) long and 14 feet (4.3 m) wide, these catamarans are true floating laboratories. Their distinctive features include a rigid wing sail that is over 40 feet high, and hydrofoils allowing them to literally “fly” above the water. In this way they are able to reach speeds of over 60 km/h and go three times the speed of the wind.

When our club was still in the project phase, our main goal was to be the first student team to participate in the Little Cup World Championship, which was no easy feat because we were competing with professional teams.

This goal having been achieved, it is now necessary to raise the bar even higher in the hopes of reaching the top rank in the next edition of this fabulous competition.

This challenge can only be met through the close collaboration of our trusted partners, experienced former members and new recruits, all motivated and involved! Not to mention the valuable and continued support of the École de technologie supérieure.

For this new version of our catamaran, several areas of improvement were considered and should be integrated by the end of May next year. These optimization targets are the result of a thorough analysis during last summer’s sailing sessions, as well as comments received from our sailors, namely Maxime Loiselle and his co-skipper Olivier Pilon and also Olivier Leduc, our second crew member.

The first version of the catamaran included a relatively crude differential system, made possible by a skewed triangular junction. However, this part was rather cumbersome, not aerodynamic and not optimized for tacking maneuvers.

The new system is designed to improve the angles of incidence of rudder blades relative to the current rudder mechanism, as well as enhanced compactness, better “reactivity” and lastly, a more aerodynamic profile in order to considerably reduce the drag caused by the system. 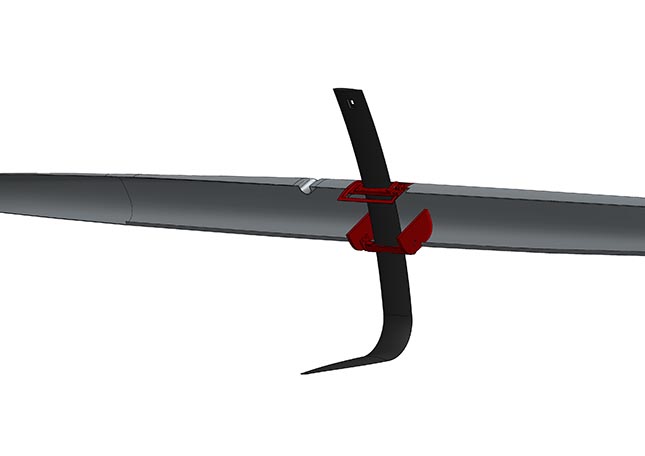 Figure1 View of the daggerboard case

The first design of the hydrofoil cases only allowed a longitudinal adjustment of the hydrofoil. When these hydrofoils supported the weight of the boat, it was no longer possible to modify the camber or the angle of attack of the component. We then faced a major challenge: making it possible for the sailors to adjust the angle of attack camber positioning during navigation. There are huge benefits with this system: with the catamaran sailing on the hydrofoils, its behavior will be better adapted to the wind speed variations.

The choice of new hull profiles is an important step in designing a boat. Therefore, we took great care in designing a new pair of hulls that would give more buoyancy to the catamaran. We were able to design larger hulls with as much surface as before, and causing less drag when the hulls touch the water. Indeed, because the surface under the hulls is geometrically flat, aquaplaning becomes possible. Once the final design of the hulls is complete, we believe it is essential to perform hull buoyancy simulations using the appropriate software. Afterwards, we will be able to validate our model or to make any necessary modifications. Finally, the sailing sessions will confirm our hypotheses. In order to avoid compromising the watertightness of the hulls or their aerodynamic profile, we decided to integrate new types of fasteners. Indeed, piercing will no longer be necessary to assemble the various superstructure elements of the hulls, since composite surface fasteners will be attached directly to the hulls.

Visibility of the Student Club

Following the official decision of ÉTS to grant us student science club status, we felt it was essential to ensure that our organization enjoy continued and adequate visibility. For this reason, we have decided to increase our presence in articles, whether scientific or more general, and also to keep our digital platforms up to date, namely our Youtube channel, Website and Facebook page.

Our organization was privileged to become part of the AéroÉTS network. This agreement will allow us to increase our partnership opportunities with potential aeronautics sponsors who may prove to be valuable advisors. We would like to thank AéroÉTS for this new collaborative agreement.

Cyril Vaast is a Master's student in Project Management at the École de technologie supérieure (ÉTS). His end of studies project involves the improvement of knowledge management within the Rafale C-Class Catamaran Club.

Vincent Guillotte is a student in Mechanical Engineering at ÉTS. He previously completed the university technology stream program. As club member, his responsibilities are mainly in communication and design.