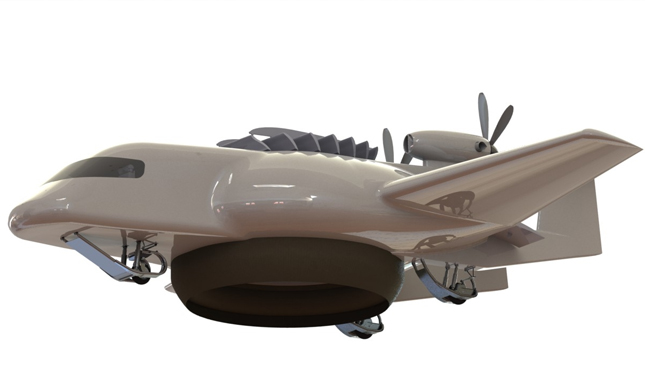 The European Commission contributes financially to ESTOLAS project to develop a new type of aircraft combining the best features of an aeroplane, a helicopter, a hovercraft and an airship into a single hybrid aircraft. ESTOLAS means Extremely Short Take Off and Landing on Any Surface. Riga Technical University in Latvia is coordinating the project which also involves Cranfield University in England and German companies Quality Park Aviation Center and Agentur Kronstadt.

Of the aircraft, it has wings which however join a main disc-shaped section. From The helicopter, it has a lifting rotor to lift off over short distances (75 meters for the smaller model and 175 for the largest). 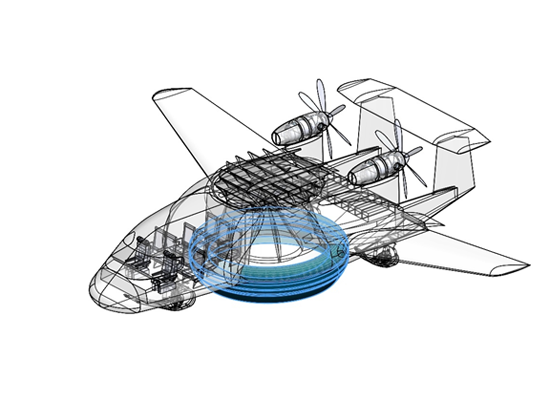 From the hovercraft,  it uses an air cushion for landings and takeoffs on any type of ground combined with a train of wheel-ski landing handset. 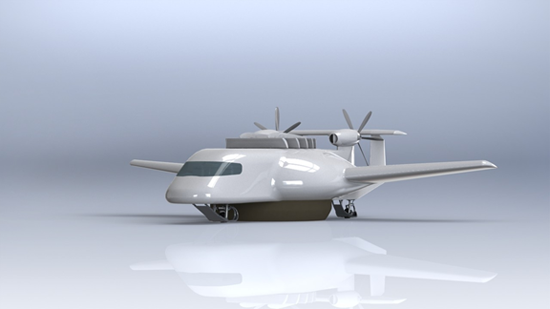 Like an airship, designers think to use helium to provide additional power lifting. Canadian company Westjet has thought once to use helium to lighten the weight of the aircraft, a very innovative idea, however, with some compromise on the part of its customers … The idea however has not lifted.