Enhancing Availability in a Huge Network Infrastructure: The Google Experience

Aifa Sassi Author profile
Haifa SASSI is a Master’s student in the Synchromedia Lab. She received her B.Eng. degree in Telecommunications Engineering from the “École supérieure des communications de Tunis (Sup’com)” in 2015, and started her Master’s at the “École de technologie supérieure (ÉTS).” She is working on virtualization, cloud computing and software defined-WAN.
Research laboratories : SYNCHROMEDIA – Multimedia Communication in Telepresence 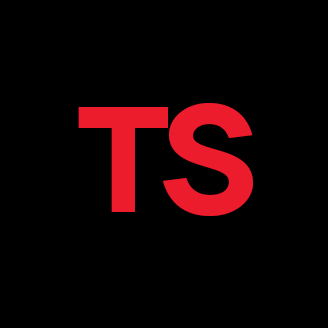 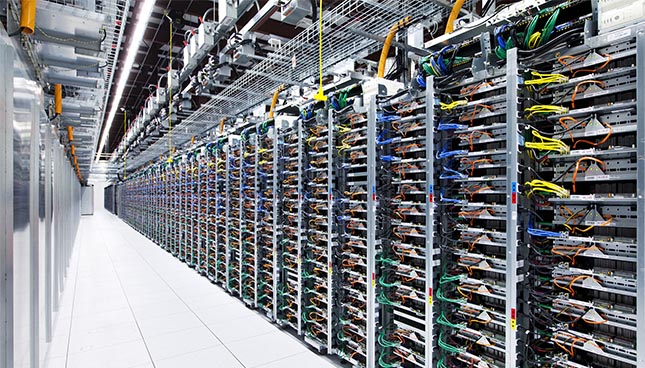 Professors  Mohamed Cheriet and Kim Khoa Nguyen, of the Synchromedia laboratory, organised a mini-conference, as part of IEEE’s 12th International Conference on Network and Service Management (CNSM), hosted from October 31 to November 4, 2016, at the École de technologie supérieure (ÉTS).

This article is an overview of the research axis on Zero Touch Network (ZTN), presented by Distinguished Engineer and Director of Network Architecture, Engineering and Planning at Google, Bikash Koley. It was written by a student researcher of the Synchromedia laboratory who attended the conference.

The main objective of cloud infrastructure providers, such as Google, is to offer the highest level of availability in their infrastructure in order to maximize resource utilization, and to minimize the total cost of maintenance and configuration. But, with the exponential evolution of application requirements in terms of bandwidth and QoS (Quality of Service) and the expansion of the infrastructure, it is not easy to ensure and to guarantee the required level of availability while maintaining scalability, efficiency and reliability in the network. In this context, we will share Google’s experience in this area.

Why is high network availability such a challenge? 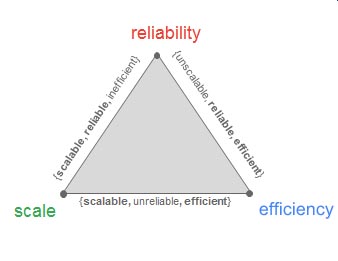 “Google wants to ensure scale, reliability and efficiency in their infrastructure, and traditional approaches are unable to guarantee these three specifications at the same time.”

To ensure scale, reliability and efficiency, Google proposes to analyze failures in order to understand their nature and their causes. To achieve this goal, Google uses a post-mortem approach which is based on a deep failure analysis. This technique, unlike a trouble ticket or an event log collection, is a curated description of failures. This process is blame free. It is about ensuring that everyone is completely forthcoming about the failure. A post-mortem is only written for previously unseen failures that have a significant impact. It contains the following details on each failure: duration, description of user impact (followed by a detailed timeline of events leading up to the outage), what happened during the outage, what happened after the failure was resolved and finally, root causes, which are based on sifting through logs, reviewing code, reproducing the failure in the lab. This is followed by a discussion on what worked and what did not work while trying to solve the problem causing the failure. After that, action items following the different decisions taken to overtake the studied failure can lead to code changes or process changes.

An analysis of 100 post-mortem reports written over a 2-year period led to three main observations:

So the main lesson here is: “There isn’t one network or one plane to focus on if you want to strengthen the network.” 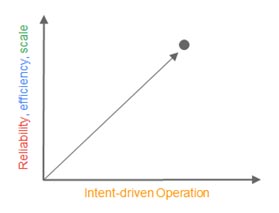 “{reliability, efficiency, scale} are NOT tradeoffs…. if network operation is fully intent driven.” 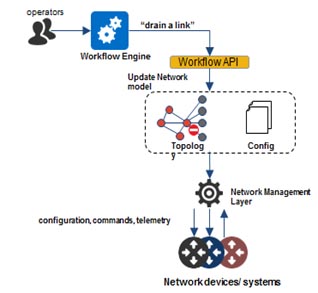 In ZTN architecture, operators must never interact with network elements directly but the workflow agent, which is a software system, interacts with the infrastructure described by the configuration model and reports network state presented by the topology model through transactional APIs.

The final part of this architecture is the Network Management Layer which has the following missions: detect changes in the configuration model, build a new full-configuration model for network elements based on these changes, and push it to the network model.

Knowing the state of the network instantly is a key part of the proposed architecture, here, the utility of the Streaming Telemetry which is used to estimate network behavior after pushing the configuration change in the network model. Streaming Telemetry is used as a tool to check operation safety and to avoid network policy violations through the changes.

Lessons learned from the Google experience

Finally, the main lesson learned from ZTN design is: “Do not treat a change to the network as an exceptional event,” and to ensure this, it is essential to:

Haifa SASSI is a Master’s student in the Synchromedia Lab. She received her B.Eng. degree in Telecommunications Engineering from the “École supérieure des communications de Tunis (Sup’com)” in 2015, and started her Master’s at the “École de technologie supérieure (ÉTS).” She is working on virtualization, cloud computing and software defined-WAN.

Tara Nath Subedi is a Ph.D. student in the Automated Manufacturing Engineering Department. He worked as a software developer, network engineer, system administrator and course instructor.