Robert Hausler Author profile
Robert Hausler is a professor in the Construction Engineering Department at ÉTS and Director of STEPPE. His research lead him to problem solving approaches of dynamic systems based on the principles that govern natural systems.
Program : Construction Engineering  Environmental Engineering
Research laboratories : Steppe - Experimental Station for Pilot Processes in the Environment (STEPPE)  CÉRIÉC – Centre for Intersectoral Study and Research into the Circular Economy 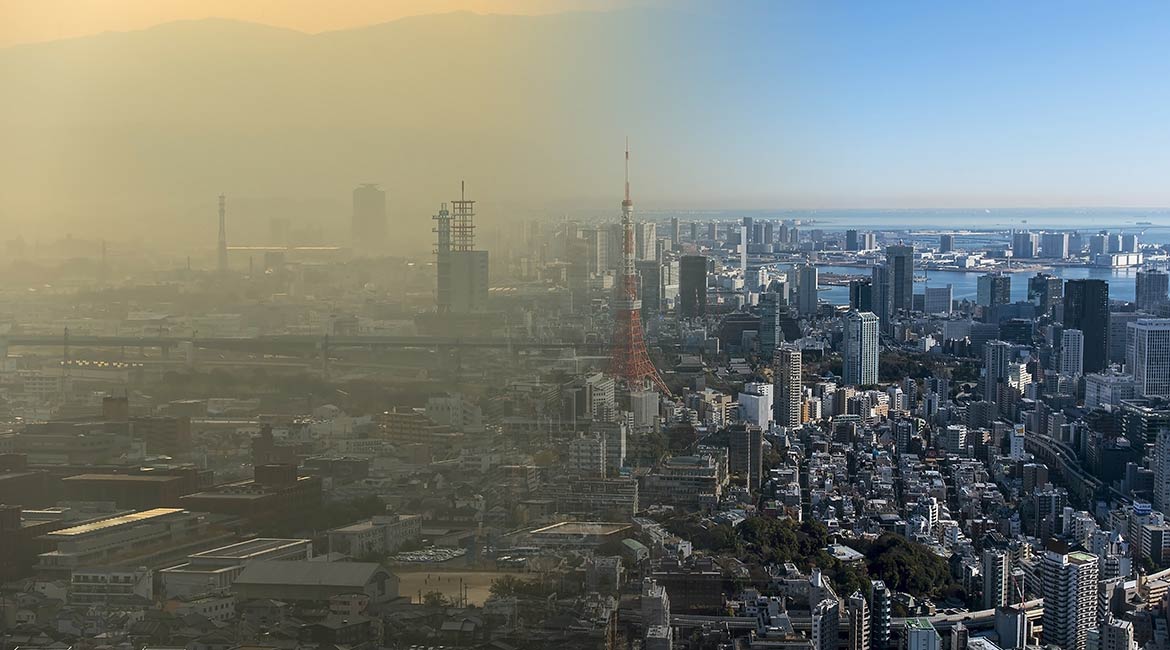 Population growth and rapid urbanization have resulted in increasing energy demand. Despite Quebec’s robust industrial history and evolution, and even with sustainable characteristics such as substantial hydro sources, the province is among the major consumers of fossil fuels. Its CO2 emissions are the main sources of greenhouse gases. Exergy analysis methods are tools used in energy policy making: they help identify system inefficiencies, and consequently, play a key role in decreasing pollutants. However, this is the first time that an exergy approach is applied to analyze Quebec’s Industrial Sector. The observed average trend of energy and exergy efficiencies reached 75% and 22%, respectively. Compared with results in ten OECD countries, Quebec’s exergy efficiency falls within the ranges, although below average with a ranking of 22% showing room for improvement.

Recent human-induced greenhouse gas emissions have reached their highest levels in history. These anthropogenic CO2 emissions may affect climate change and limit the sustainable development of human society and economy [1]. Unfortunately, there is evidence that the rate of CO2 released in the atmosphere may be greater than the Earth’s ability to assimilate it [2]. Currently 80% of total energy is generated worldwide by fossil fuel sources (coal, oil and gas), and just around 20% by a combination of renewable sources. Additionally, energy security for future generations is a challenge that must be addressed by governments and researchers [3]. 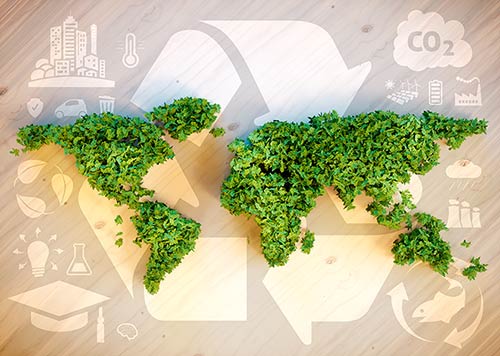 Exergy as a Tool to Decrease Industrial Air Pollution

Exergy, derived from the second Law of Thermodynamics, is defined as a measure of energy quality: it represents the amount of energy that can be obtained through conversion. Exergy is used to quantify energy losses from industrial systems to eventually turn them into more efficient and environmentally friendly sources.  Exergy is a powerful yet underestimated tool that could facilitate energy policy making.

Researchers at the STEPPE laboratory have been working with non-traditional tools from the energy family, known as exergy and emergyDef. “Emergy is the amount of energy that was consumed in direct and indirect transformations to make a product or service” Wikipedia. https://en.wikipedia.org/wiki/Emergy. A large-scale approach of exergy analysis was applied (exergy of societies) to compute energy efficiency with one main goal: identify areas of improvement, and propose energy and environmental policies and strategies.

From Quebec’s energy balance [4], we applied a large-scale (sectorial) exergy analysis approach based on the methodological steps developed by Rosen [5]. We made some adjustments to the process heating data and other parameters to update them. Then, we obtained energy consumptions by type of fuel, from which we were able to compute the exergy values. Finally, energy and exergy values were computed by applying the Rosen & Dincer method. Fig. 2 presents the most significant manufacturing activities, which together consume around 85% of the sector’s total energy (locally produced and imported) [6]. 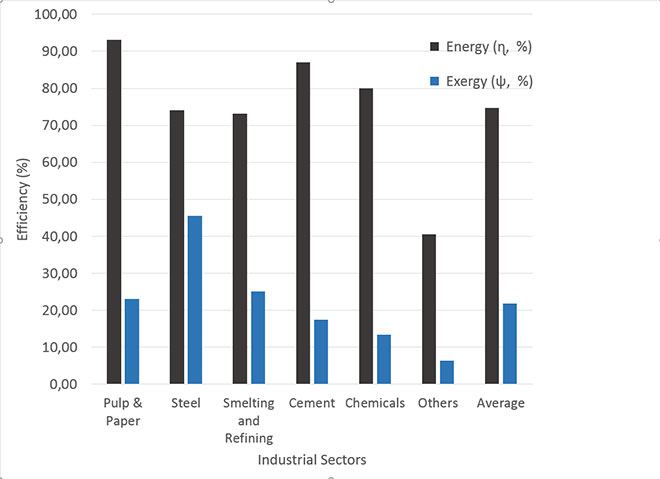 When comparing these results with those of Rosen [7], we found that values were consistent for Quebec and Canada. Additionally, compared with the values of Mexico, we found that the average values for the entire sector were similar for Quebec and Mexico. Consequently, more improvement must be made in Quebec’s industrial sector in terms of exergy efficiency, despite the relatively high presence of hydro energy (14%), this due to its high consumption of oil, gas and other sources of electricity (86%).

Exergy has proven to be an effective tool to move closer to sustainability [5], and an essential tool in energy policy making, creating potential for the scientific, professional and policy-making communities to join forces in an effort to design more comprehensive portfolios in the fight against greenhouse gases.

From an environmental perspective, this study shows that exergy can pave the way to studying large-scale systems like industrial sectors, or to compute exergetic performance analyses to assess the magnitude, location and causes of irreversibility in the industrial sector, processes, equipment, and devices. Exergy also provides more meaningful efficiency assessments of industrial systems.

Raul Arango Miranda is a PhD candidate in Environmental Engineering (Construction Engineering Department) at ÉTS. His research is based on exergy analysis, greenhouse gases, sustainability, energy conversion and policy.

Robert Hausler is a professor in the Construction Engineering Department at ÉTS and Director of STEPPE. His research lead him to problem solving approaches of dynamic systems based on the principles that govern natural systems.

Research laboratories : Steppe - Experimental Station for Pilot Processes in the Environment (STEPPE)  CÉRIÉC – Centre for Intersectoral Study and Research into the Circular Economy

Steppe - Experimental Station for Pilot Processes in the Environment (STEPPE)