Using Lasers to Erase Graffiti on Monuments - By : Hanen Hattab, 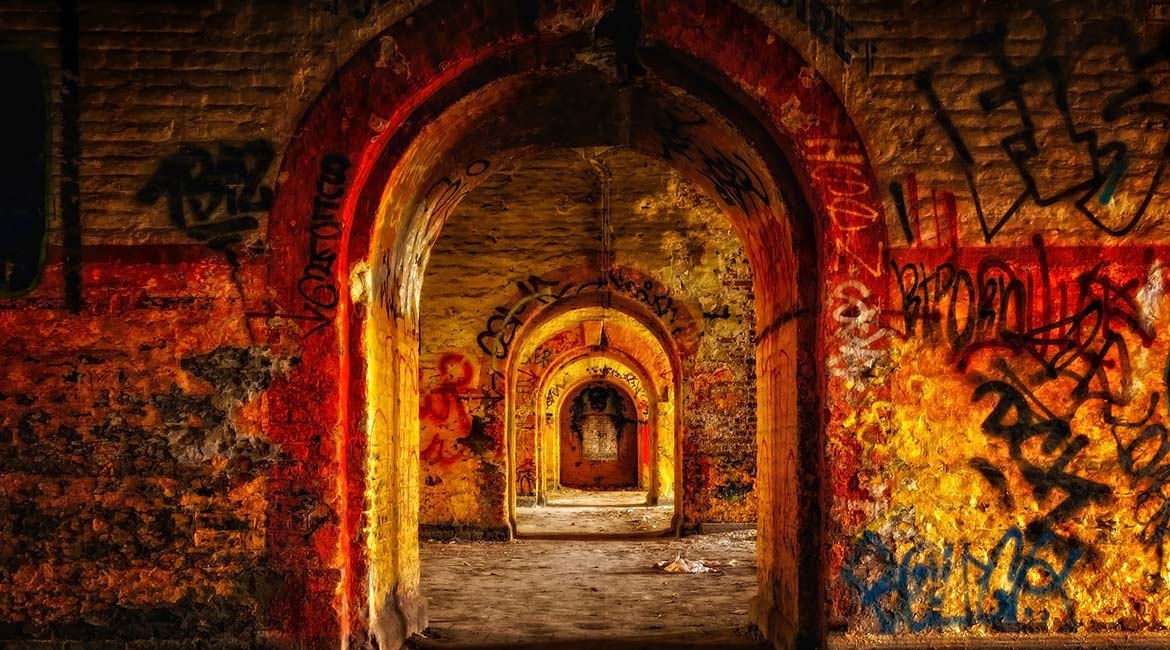 Graffiti is a major urban phenomenon that began in New York in the 1970s. In subways and trains, the drawings invaded walls and facades to such an extent that authorities introduced the first anti-graffiti campaign in 1984, which included a major clean-up operation. Today, this illegal art form has lost none of its power or its vandalism dimension. In addition, spray-painted signatures and figures in the most unexpected areas of the city are very difficult to erase and prove costly to the communities. Graffiti removal operations are all the more problematic when it comes to cleaning heritage buildings.

Such is the case in the city of Florence, whose historic monuments are tagged daily with lettering left mainly by tourists. A team of volunteers uses a new technology, created by the Italian firm El.En. Group, to clean walls of monuments like the Ponte Vecchio without damaging them. The El.En. Group develops laser technologies for a number of sectors, including health, industry, and architectural and artistic conservation. The device they designed for the Florentine team of restorers is called the Laser Blaster. It is a pistol equipped with an EOS Combo, a fibre-optic laser system developed in collaboration with the National Council of Italian Research.

Daniela Valentini, who heads the team of cultural heritage restorers, explained in an interview with AFP that the laser “evaporates” the graffiti, without damaging the stone. Other techniques—such as sandblasting, pressure washing, sandblasting with sodium bicarbonate, or cleaning with solidified carbon dioxide (dry ice)—can perform this task, but these methods are not all suitable for the walls of historical buildings because they can damage the surface. The Laser Blaster removes only a few microns of material with each pulse. Restoration specialists can eliminate several types of stains like rust, oily crusts, smudges, etc. without damaging the artifact surface.

Ms. Valentini also pointed out that amount of laser exposure to erase stains depends entirely on the graffiti colour and the texture of the surface to be cleaned. As this video shows, the technology is used to restore lustre and shine to other types of materials and more complicated reliefs like bronze and carved wood. Since laser beams can specifically target small areas, restorers can even use the device to clean frescoes.

The laser has three different settings, 20 W, 50 W, and 100 W and the shape of the beam can be personalized by the user. It is possible, for example, to control the Lissajous curve, knowing that the maximum size is 8 cm.

The graffiti removal device has been specially created for this purpose and makes it possible to work faster than with other restoration equipment offered by the company, knowing that they use the same laser technology. However, cleaning operations for lettering are slower and require extreme accuracy. Cleaning a 10 cm2-wall surface takes 20 minutes.

The device costs 70,000 euros. As a reference, in Montreal in 2014 alone, “Cleaning graffiti on walls of boroughs and transport agencies cost at least 4.4 million dollars of taxpayer money” [1].