E-Skin Used as a Compass - By : Hanen Hattab,

E-Skin Used as a Compass 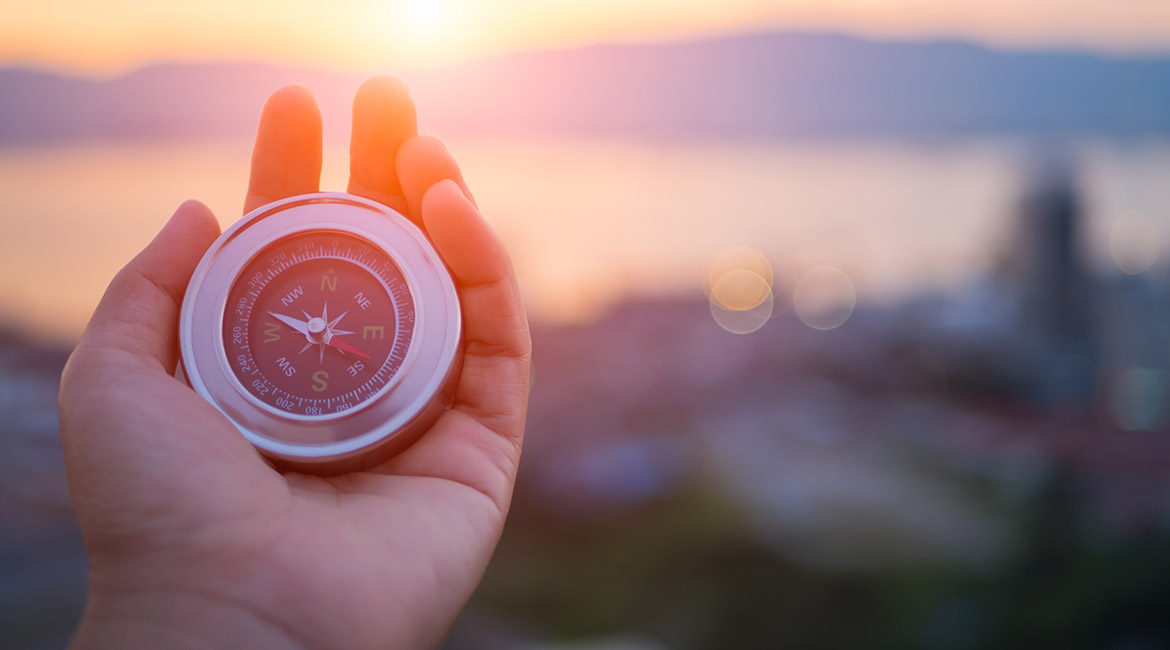 We have entered the age of the Augmented Human through visible connected objects and bionic technologies integrated into the body. Some systems and prostheses amplify already existing capabilities and others provide us with new real and virtual powers.

Members of the German research laboratory Helmholtz-Zentrum Dresden-Rossendorf (HZDR), in Dresden, have imagined a new sensory faculty for humans to be used in many help and entertainment applications. It is an e-skin that will enable the user to navigate, as if the body had an internal compass.

To navigate, human beings use celestial markers. Sailors and desert nomads are known for their ability to recognize their way with the position of the stars. However, according to scientific experiments, the average person can barely use the sun and the moon to move from point A to point B. With this skin, it is possible to artificially acquire a sixth sense, known as magnetoreception, even though we already have its biological basis according to a study from California Institute of Technology geophysicist Joe Kirschvink,

The new HZDR technology incorporates magnetosensitive components that enable it to detect and analyze body movements based on the Earth’s magnetic field. This delicate and elastic device can be worn to guide people and help them find their way. In addition, it can interact with a virtual and augmented reality environment and help with orientation.

The e-skin is made from a polymer sheet of 6 μm. It is equipped with sensors made of ultrafine strips of permalloy, a metal alloy based mostly on nickel and iron.

Permalloy has an electrical property that makes sensors magnetoreceptive. This is called anisotropic magnetoresistance, an electrical resistance effect that varies with the angle between a current flow and the orientation of a magnetic field. For the e-skin, sensors were made to interact with the Earth’s magnetic field. To do this, researchers deposited a layer of conductive material, gold, on ferromagnetic strips at a 45-degree angle, forcing the electric current to circulate along this angle only. This helps in modifying sensor response, making it more sensitive when exposed to weak magnetic fields. Voltage is actually higher when the sensors point towards the north and weaker towards the south.

To help with orientation in relation to virtual objects, the e-skin captures and records orientation and movement changes of the human body. Then it transfers the data to be analyzed according to spatial coordinates of the digital environment. 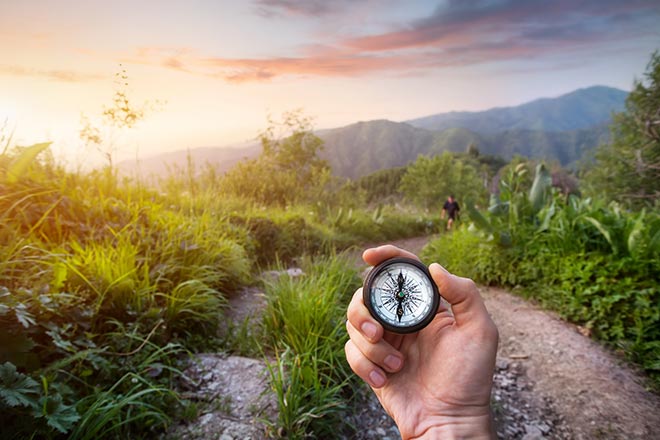 To test the effectiveness of the new technology, the researchers compared results emitted by the electronic skin to those of a gyrocompass. The experiments were conducted in real and virtual environments. The test participant wore the e-skin on the index finger and traced a specific trajectory, starting from the north, first heading west, then south and, finally, turning back using the same trajectory. The circuit caused an increase and a decrease in tension depending on the participant’s direction. The test was conclusive since the e-skin displayed the same cardinal directions as the gyrocompass. VR tests were also successful: the e-skin made it possible to control a digital panda in the Panda3D video game engine.