Tomorrow’s Drones will be Controlled by Torso Movements - By : Hanen Hattab,

Tomorrow’s Drones will be Controlled by Torso Movements 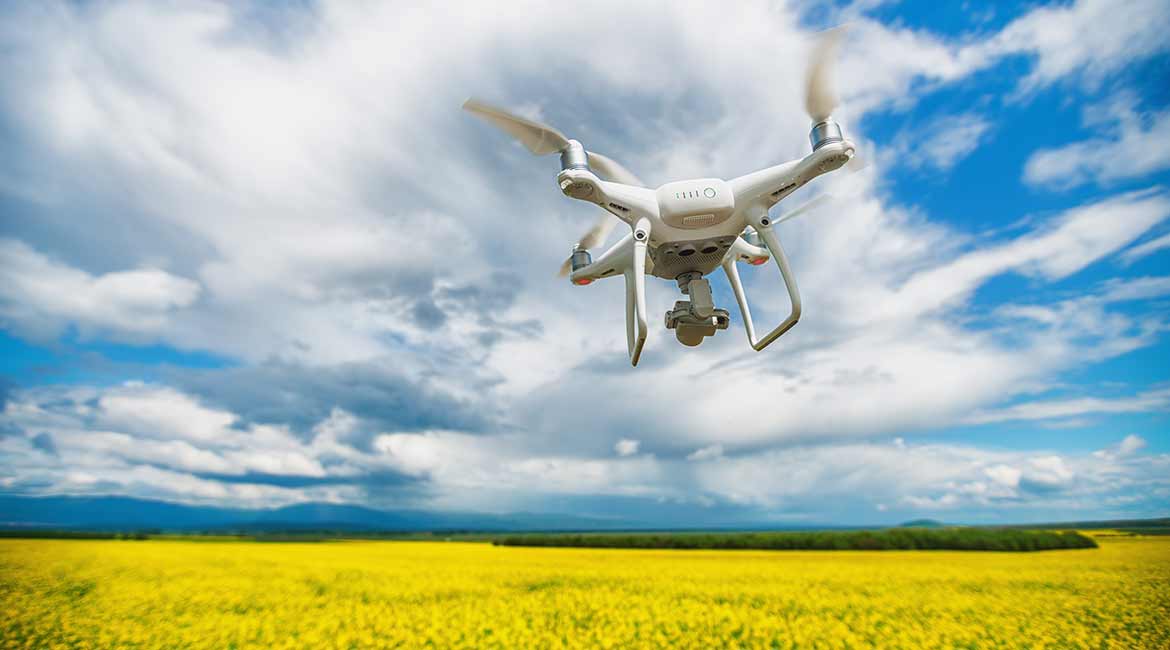 Civil and military drones participate in increasingly grueling and often dangerous missions. For example, they fly in hostile and difficult-to-navigate environments to monitor volcanic activity or individuals in a crowd. Using a joystick to effectively control such machines requires a lot of skill. A team from the École Polytechnique Fédérale de Lausanne (EPFL) has created the Fly Jacket, a more efficient and easier to master method than a remote control device, thanks to an innovative teleoperation system.

Teleoperation of a Non-Humanoid Machine

The system combines virtual reality (VR) with smart clothing. Before presenting the study, here is a quick definition of teleoperation. According to an article in Techniques de l’ingénieur, teleoperation is “a set of techniques that allows humans to remotely replicate their actions in real time (observation, handling) through sensory feedback.” The techniques used are intended to increase the machine’s precision and dexterity. Communication between teleoperator and machine is done through technologies that instantly translate and transmit human movements. In the field of robotics, for example, teleoperation can ensure collaboration and haptic interaction between a humanoid and a human-automated arm. The technological challenge of the Fly Jacket was to ensure the interaction between a pilot and a non-humanoid machine.

The goal of this technology is to free the hands and attention of the person piloting a drone so that constant visual contact, especially with the surroundings, can be maintained. The jacket allows the teleoperator to focus more on the actions that the machine must perform. To do this, teleoperators use their torso to remotely control the drone through a smart jacket called the Fly Jacket. The jacket is an interface between the operator’s movements and those of the drone. The immersive environment, which could be a screen or VR glasses, makes it possible to see the drone’s flight in real time. The interface must be intuitive, in other words, able to effectively synchronize interactions between human and drone. Silvestro Micera, professor of Biomedical Engineering at the Scuola Superiore Sant’Anna University in Italy, claims that the Fly Jacket technology “significantly improves teleoperation of non-humanoid robots”.

The first step in designing the interface was to determine the number of body motion sensors and their layout in the jacket required to control the drone intuitively. To do this, the team analyzed the torso movements and muscular activities of 17 individuals guiding the machines remotely. The teleoperators wore 19 motion sensors for the tests. They viewed simulated flights with VR glasses. Two types of remote controls were tested: the first using the torso and the second, torso and arms. A study of the collected data showed that 4 sensors placed on the torso were enough to adequately control the machine. Subsequently, the team conducted a comparative study between the jacket and a drone controller with 39 participants. This second experiment proved the efficiency and intuitiveness of the technology when compared to a joystick. The jacket design is in itself unprecedented, because usually machine control strategies are predefined and selected to conform to existing interfaces rather than derived from spontaneous representations of the interaction.