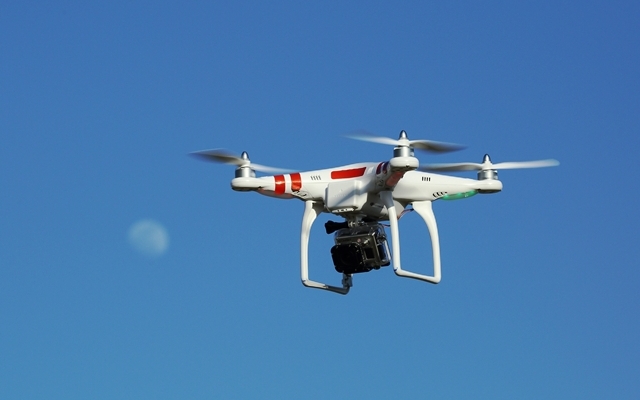 The popularity of drones has grown drastically. They are now wirely used in a variety of fields: Commercial delivery, environmental research, agriculture, etc. In new initiative will now encourage this phenomenon and lead the way.

The Dronecode Project is an open source, collaborative project, that  jointly brings existing and future open source drone projects. This platform was launched in last October by the Linux Foundation, under a nonprofit structure, and is now a good alternative to industrial solutions.

The goal? Maximize adoption of the project’s code for the benefit of users with cheaper, better and more reliable UAV software.

3D Robotic’s CEO, Chris Anderson wrote on dronecode.org “Now that we have reached this level of adoption and maturity, it’s time to adopt the best practices of other highly successful open source projects, including professional management and governance structures, to ensure the continued growth and independence of these efforts. There is no better organization to lead this than the Linux Foundation.”

Furthermore, the program comes with the support of major players in the drone community such as, DroneDeploy, jDrones, Walkera, 3D Robotics and Yuneex and IT companies including Intel, Box and Qualcomm.

The project already includes more than 1,200 developers and 150 codes per day wich is good news as the project depends on developer’s contribution.