Disassembly 4.0/5.0 in the Automotive Industry 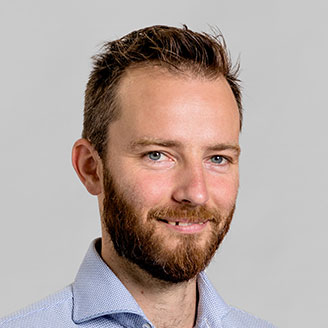 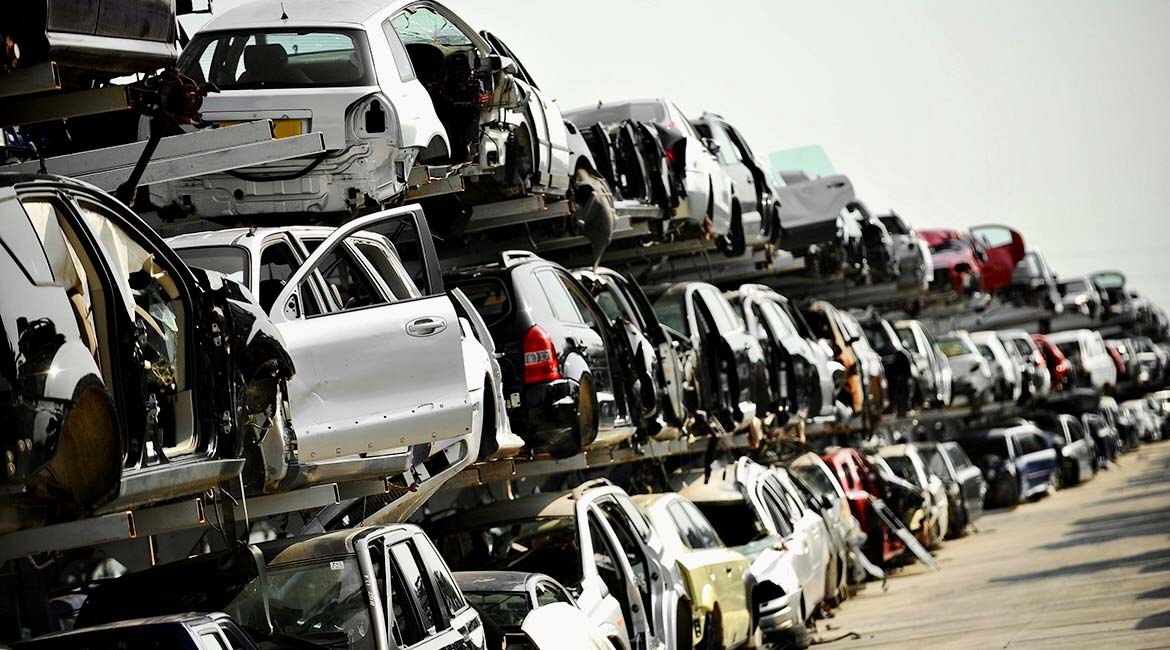 Today, cars are considered to be everyday objects and are the most widely used means of transportation in the world. Faced with ever-increasing demand, automobile production has been escalating since its invention. Consequently, the automotive industry has been focused on mass production and the question of the vehicles’ end of life was not a major concern, until now. In recent years, awareness of global warming has put ecology at the heart of the conversation. This has led to the emergence of a new sector in the automotive industry—disassembly.

Disassembly is a relatively new practice, and much less developed than automobile production. In industrialized countries, most current dismantling facilities function like a workshop. However, an increase in car production and the evolution of legislation require improvements to the process. For instance, since 2006, the European Union requires that 85% of the car weight be recycled and since 2015, this requirement has increased to 95%. 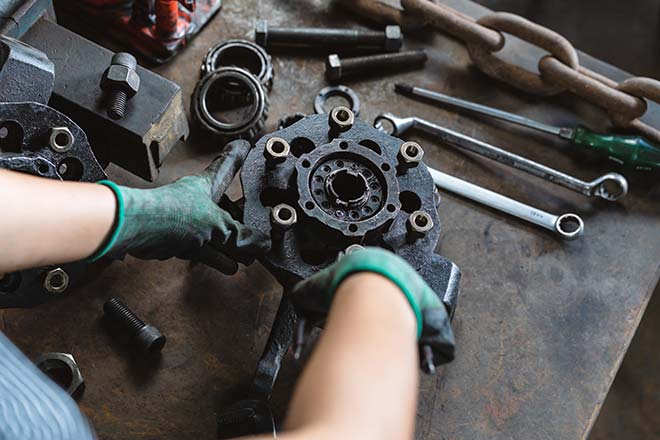 Until now, the main activity of disassembly companies has been the dismantling of valuable parts for resale. As a result, most of the vehicles are car wrecks from which certain parts are salvaged.

The need to dismantle and recycle a larger number of cars raises several issues. Such issues correspond to the sustainable business model described by Ahner et al. (2022), advocating reconciling the economic, social and ecological dimensions.

The first challenge is to establish a partnership between production and dismantling industries (Kazmierczak et al., 2004), and to set up a well-thought-out design for disassembly at the outset. The second is to develop new tools for dismantling (Kazmierczak et al., 2004), and the last issue is environmental. The automotive industry must become more ecological. This means that a larger proportion of the car must be recycled or recovered and that the process must be as environmentally friendly as possible.

This article identifies different ways to improve automotive disassembly while addressing these challenges. The improvements are intended to move current disassembly towards a disassembly 4.0/5.0 more respectful of workers and the environment. 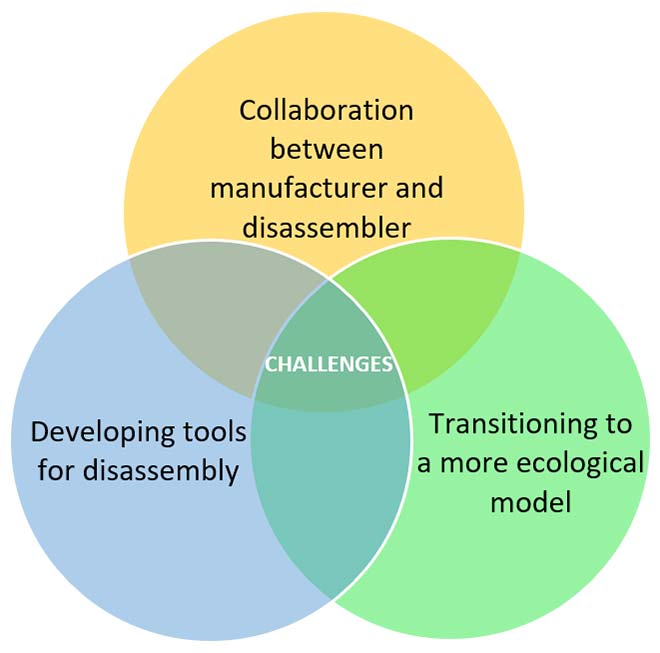 Figure 1 ‒ The challenges of disassembly

Automotive disassembly, in workshop mode, could be more efficient and it involves occupational health and safety risks, including ergonomic risks, for mechanics. Upcoming developments must meet expectations and future demand.

To achieve this, it is essential to first reduce non-value-added work time (Kazmierczak et al., 2007). This can be achieved by optimizing the disassembly process, but also by improving communication between manufacturers and disassemblers. This would bring the standardization of parts and the development of planned disassembly concepts. The proportion of destructive disassembly would then decrease and, at the same time, the recovery rate of parts would increase. The automotive industry would be greener and compliance with new environmental standards would be easier. 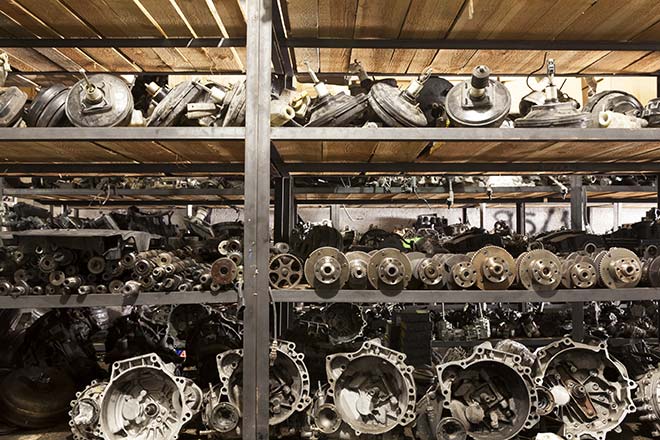 Second, technology is a powerful and essential tool to becoming a 4.0/5.0 disassembly industry. Various articles have highlighted the interest in exoskeletons. These would help reduce physical exertion and fatigue experienced by mechanics (Huysamen et al., 2018). Wearing connected glasses could reduce human error as well as unproductive comings and goings of mechanics (Averbukh et al., 2020). They would have a direct impact on production. Finally, the advantage of human/robot collaboration is twofold—optimizing production and entrusting repetitive tasks to the robots (Wegener et al., 2015).

Full automation is not yet achievable (Wegener et al., 2015) in automotive disassembly. The proposed improvements allow humans to be supported in their tasks without replacing them. They remain in control of production and technology, for now, is a tool to improve performance and well-being at work. The work of humans is still essential for many stages of disassembly, which cannot be done otherwise.

Mathieu Grange is a M.Eng. student in Aerospace Engineering. His application project focused on 4.0/5.0 disassembly.

Lucas Hof is a professor in the Department of Mechanical Engineering at ÉTS. His research interests include advanced and circular manufacturing, micromachining, mechatronics and electrochemical manufacturing. 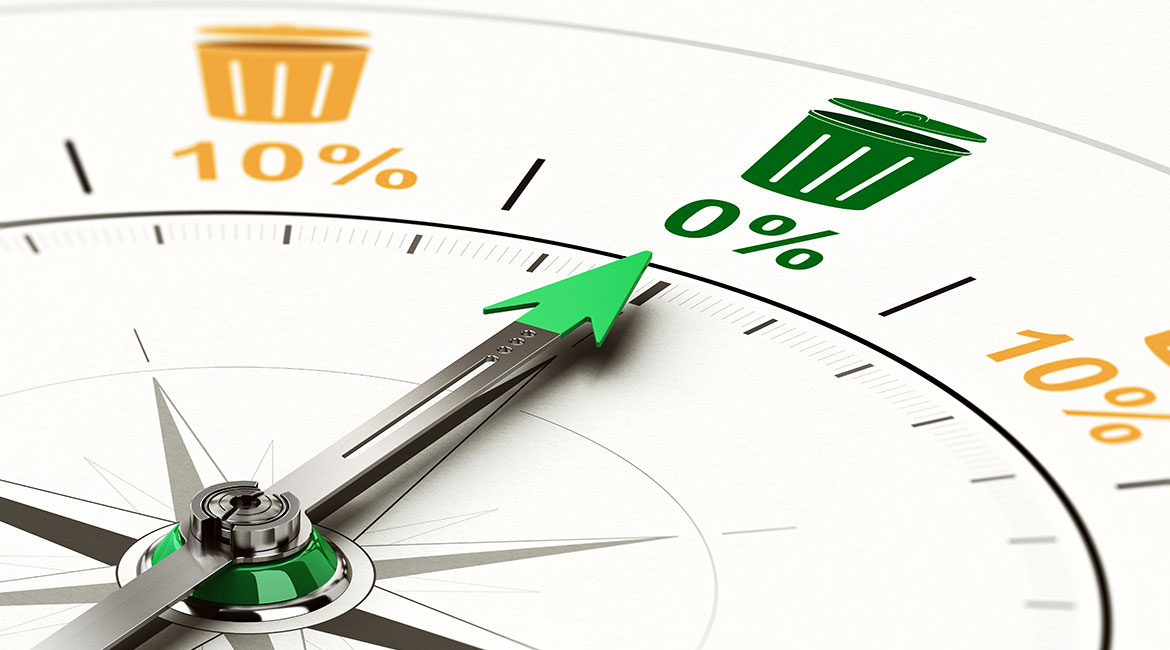 30 May - Innovative Materials and Advanced Manufacturing

Bringing Intelligence to the Circular Economy 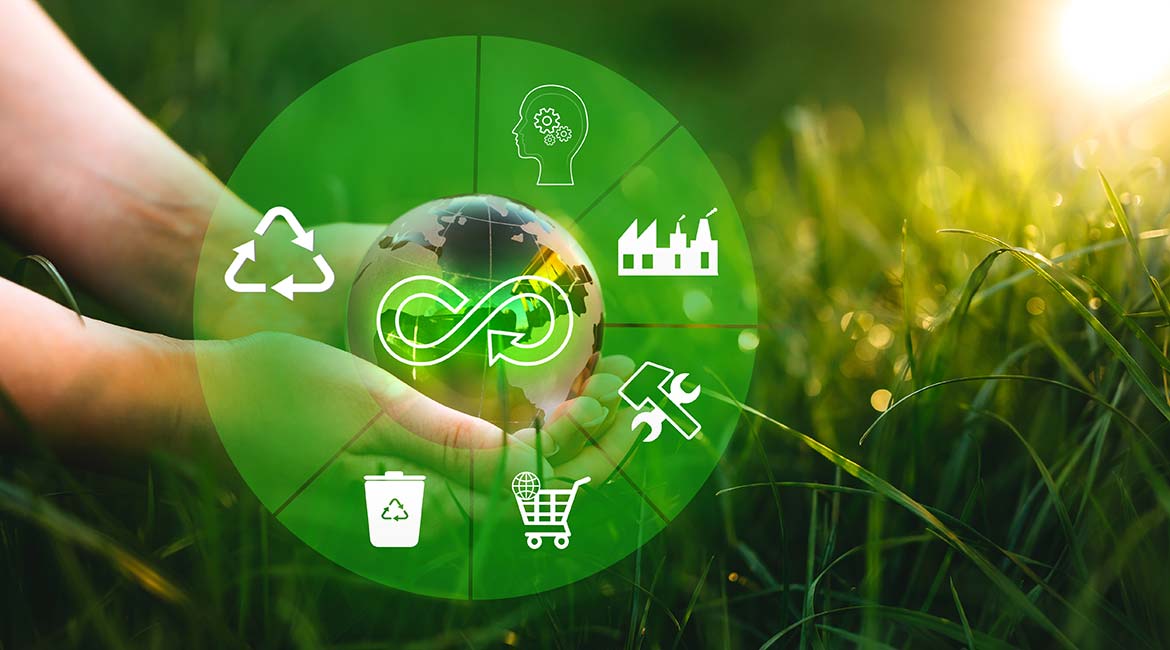