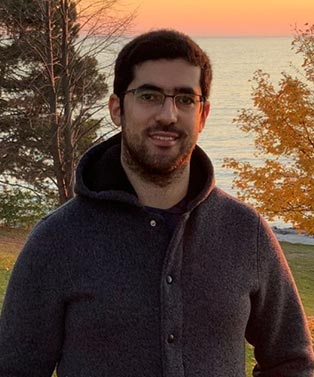 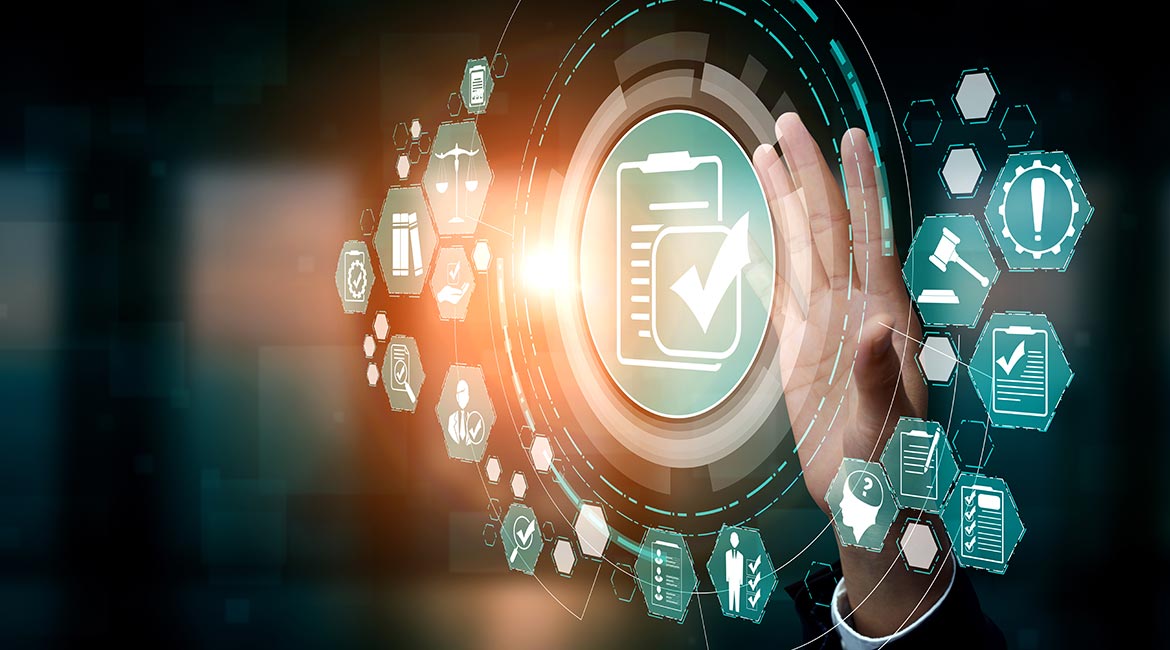 The Crux of the Issue: Configuration

Configuration of a software system aims to customize its behaviour, to deploy it, and to adapt it to a specific environment without modifying the source code of the system. The configuration choices that are made have a significant impact on the proper functioning, efficiency and security of the system. For example, it was a configuration error that caused the Equifax breach a few years ago. In a multicomponent system, the options for each component are developed independently, which can lead to upwards of several thousand configuration possibilities. No wonder even experts become overwhelmed! 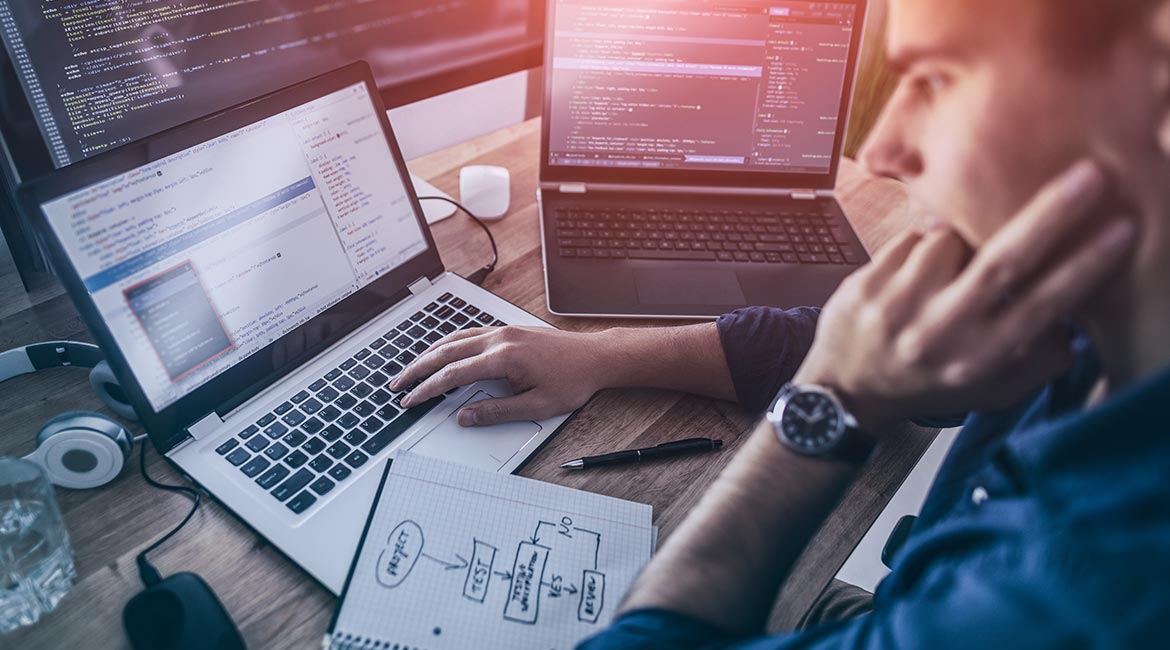 Configuration errors are the most common issue in operating multicomponent systems. In addition to being frequent, they are often serious and difficult to debug. Sometimes, the component that sends error messages is not the one that is misconfigured—the problem may come from the misconfiguration of another component. Our research aims to assist users in configuring multicomponent systems by developing a set of best practices and recommendation systems.

We plan to establish quantitative and qualitative analysis techniques that will benefit from the exploration of software and configuration repositories like Github and DockerHub.

Finally, we plan to extend our work to the integration of multicomponent systems. Indeed, these systems are often formed from heterogeneous components, each of which is built by a different team that follows its own development and release strategy. We want to come up with an integration approach that takes into account this great variability and guarantees synergy among the individual components.