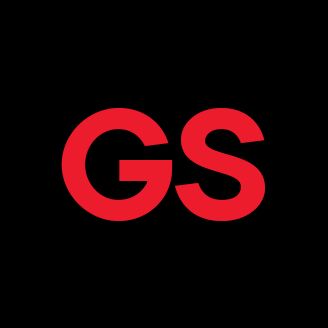 Andres Roche-Bergua Author profile
Andrés Roche-Bergua is the Medical Chief and founder of the Psychogeriatric Unit at the “Fray Bernardino Álvarez” Psychiatric Hospital in Mexico. He specializes in Psychiatry. 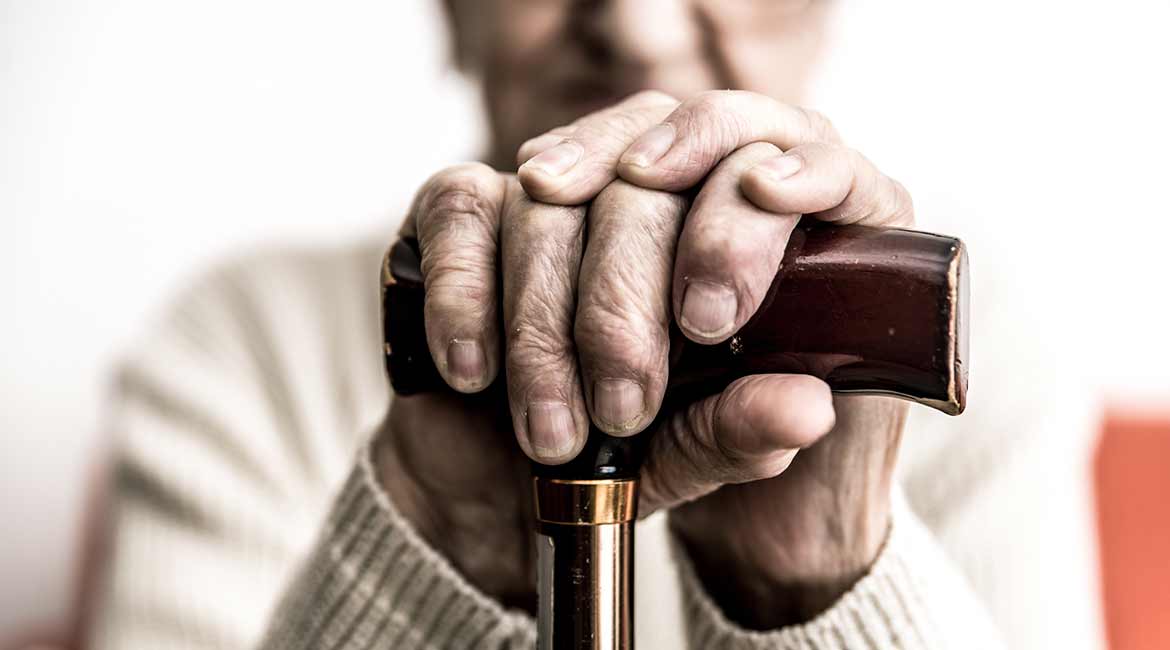 The feature image was bought on Istock.com and is protected by copyrights.

Picture description tasks are regularly used in clinical practice to assess cognitive alterations in patients. In this work, we present a computer-based approach to automatically evaluate the performance of older patients during picture description tasks. Our approach measures how much information patients are able to retrieve from the picture, and how pertinent their descriptions are. Our method also provides an evaluation of subtle language alterations that have been identified by clinical researchers as signs of cognitive problems. With this inexpensive and non-invasive evaluation, we were able to identify up to 85% of patients with Alzheimer’s disease, even in early stages. Keywords: Alzheimer’s disease; early detection; picture description; automatic analysis; natural language processing; information coverage; language alterations; Cookie Theft;

Although being the most prevalent form of dementia, Alzheimer’s disease (AD) is commonly diagnosed several years after its onset. The search for biomarkers to detect AD earlier is advancing at a high speed [1], but the acquisition of some existing biomarkers, by extraction of cerebrospinal fluid or magnetic resonance imaging (MRI), can be invasive and expensive for this already vulnerable population. It is therefore important to use biomarkers, not as regular monitoring tools, but to support the diagnosis of patients that are highly suspected of having the disease. But how can we identify patients for detection of early signs of AD using inexpensive and non-invasive tools?

Several cognitive testing tools are commonly used in clinical practice to screen patients. Some of the most effortless tests for patients to perform are picture description tasks. In these tasks, patients are shown an image and they must describe what is happening in that image with as much detail as they can. In our work, we proposed a methodology to automatically perform an evaluation of a picture description task that can be adapted to different populations.

For our study, we used the Pitt Corpus [2] of the DementiaBank database. This dataset consists of 542 transcriptions and audio recordings of patients performing the Cookie Theft [3] picture description task (see Figure 2). From this dataset, we extracted a set of 25 transcriptions by healthy controls to form a referent. We used this referent to evaluate 517 transcriptions: 257 from participants with AD, 217 healthy controls, and 43 with Mild Cognitive Impairment (MCI). MCI is a form of cognitive impairment that does not affect a person’s everyday life; it is often a very early stage of AD.

When evaluating a picture description task, the clinician measures the amount and quality of the information that patients provide from the image. The description of the image is rated according to a pre-defined reference list of elements that the evaluator considers “important” to be mentioned when describing the image. This list can be based on the literature or made by the evaluator. However, these lists made by experts are not standardized and do not necessarily cover the observations made from the point of view of an older population. We consider that the best referent for population screening is a healthy population with similar characteristics. Many studies have found that language is one of the first cognitive abilities to change due to AD [6]. These changes, at the early stages, are very subtle and can go unnoticed. However, a computer-based analysis can reveal meaningful statistical cues that can work as an early warning mechanism for the disease. We estimated several phonetic and linguistic characteristics, such as vocabulary richness measures, speech rate, conjunction and preposition rates, and measures based on audio signals, to evaluate the linguistic properties of the descriptions. We used two machine learning algorithms, Support Vector Machine (SVM) and Random Forest (RF) to perform a classification over the dataset and see how well we could automatically distinguish healthy controls from AD and MCI patients based on our automatic evaluations. Our system had a sensitivity of 85% in detecting AD and MCI patients when using a combination of the linguistic features and our proposed information coverage measure (see Figure 5).

Figure 5 Sensitivity of the machine learning algorithms to Alzheimer’s disease and mild cognitive impairment when trained with different features. The best results were obtained with the combination of the linguistic features and our proposed information coverage measure.

Although Picture Description tasks provide an insight into the cognitive ability of patients, they have to be complemented with an entire set of cognitive examinations that evaluate different aspects of the patient’s cognition, such as language and attention. Also, populations with different educational and sociodemographic backgrounds could focus their attention on different characteristics.

Our method can be easily be adapted specifically for different populations. It uses an already established and widely used clinical testing which is inexpensive and noninvasive and takes its evaluation further. In a single test, we automatically evaluate the informativeness and pertinence of a picture description, and also perform a general evaluation of the language functions of patients, providing a more comprehensive portrayal of some of the patient’s cognitive functions.

Laura Hernandez-Dominguez is a Ph.D. candidate from ÉTS. She majored in Computer Engineering at Universidad Tecnológica de la Mixteca and earned her Computer Science Master’s degree from UNAM.

Sylvie Ratté is a professor in the Software and IT Engineering Department at ÉTS. Her research interests include linguistic engineering, artificial intelligence, ontology, data and text mining, formal and visual languages.

Gerardo Sierra is a National Researcher for Mexico and a Professor of the Engineering Institute of UNAM, where he leads the Language Engineering Group. His research interest focuses on language engineering.

Andrés Roche-Bergua is the Medical Chief and founder of the Psychogeriatric Unit at the “Fray Bernardino Álvarez” Psychiatric Hospital in Mexico. He specializes in Psychiatry.