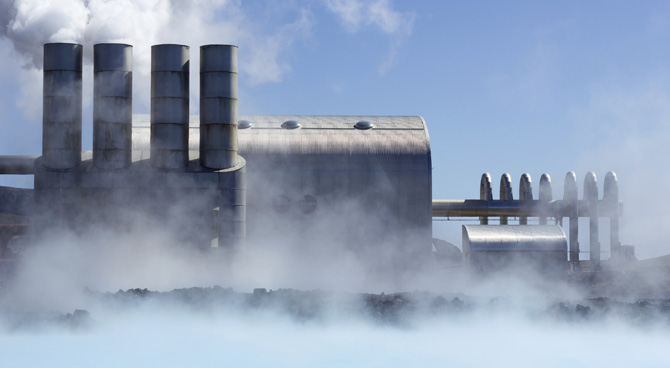 You may know geothermal energy, an energy source from the Earth subsurface that allows building heating and air-conditioning. Have you heard about deep geothermal energy, which can be used to produce electricity or direct heat? This not fully exploited energy source is a promising green alternative to meet the ever growing global energy demand. This article presents the characteristics of this technology, the countries where it is already used and Canada’s potential. A second follow-up article entitled Electricity Generation from Deep Geothermal Energy will focus on the different types of processes used.

Worldwide power consumption has not ceased to grow due to a global increase in population and industrial development. From an energy point of view, the 21st century must focus on energy transformation, i.e. a departure from the use of fossil fuels. This century will have to resolve issues related to the unavoidable growth in global energy demand as well as those related to global warming.

The scenario presented by the International Energy Agency is predicting an annual, average energy increase of 1.6% for the next 25 years (Lemale, 2009). The increase in demographic and economic growth must be considered, especially in emerging countries. It is clear that fossil fuels will no longer be able to meet the entire energy demands under satisfactory economic and environmental conditions. In fact, the traditional energy sector is currently responsible for 65% of all green-house gas, anthropogenic emissions (Lemale, 2009). The main concerns are associated with the accumulated number of climatic events (such as the periods of drought which can also impact hydroelectric resources), the exhaustion of hydrocarbon resources whose use has continued to increase green-house gases and the security of nuclear-power production installations. The current preoccupation is a reduction in energy consumption and the use of renewable energy sources whose environmental impacts are much more benign.

“Geothermic is the use of the earth’s natural heat, as a local energy source which is competitive, sustainable and acceptable from ecological and social points of view, to produce electricity and for direct heating applications” (UNESCO World Summit, Paris 1993, cited by Lemale, 2009, p. 3). The most familiar use of geothermal energy is the heating and cooling of buildings. Geothermal energy comes from volcanic structures, disintegration of radioactive matter in rocks. Geothermal energy can be exploited by means of various processes which are essentially characterised in terms of the depth and temperature of the resource. The deeper the geothermal reservoir, the higher the temperature and the greater potential of using it as a renewable source of electricity and to a large portion of the consumption demands. Geothermal energy is usually classified as one of three different types: shallow, deep, and very deep. (See Table 1).

Deep Geothermal Energy Throughout the World

The production of electricity from geothermal sources was developed a hundred years ago. The first production tests from steam took place in Lardarello, Italy, in 1904. Global development then focussed on volcanic regions which provided easy access to this hot resource (> 200°C) at relatively shallow depths and produced electricity directly from dry or wet steam (Guzović, Majcen and Cvetković, 2012). Currently, most of the geothermal electrical production is still concentrated in countries with environments that are geologically-favorable for the use of such systems. There are approximately 200 binary power plants throughout the world, and this number is still growing (Bertani, 2012). Most geothermal resources are water-dominated, at temperatures of less than 150°C and pressures below 15 bars (Barbier, 2002). Binary cycle technology using Organic Rankine Cycle (ORC) is the most efficient solution for this type of resource (DiPippo, 2008). Countries producing electricity with deep geothermal energy are shown in Figure 1. 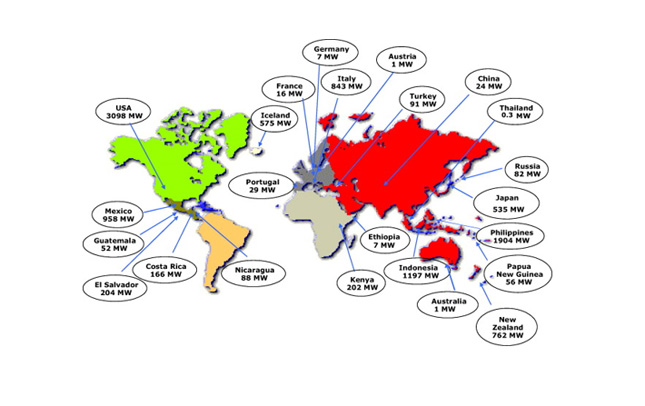 Canada is one of the largest energy consumers, but, today, this hidden resource is sleeping underfoot. On the other hand, Hydro-Quebec has plans to construct a model geothermal power plant. The following Quebec geological formations have been studied: the Basses-Terres sedimentary basins of the Saint-Lawrence (Raymond and colleagues, 2012), the limestone in Gaspésie and the salt domes of Iles de la Madeleine (Minea and Majorowicz, 2012b).
The vast majority of Canadian land is composed of hot rocks located several thousand meters underground. A preliminary evaluation of the geothermal potential of Quebec, as well as the associated mapping estimating the temperatures at 3 to 10 km in depth, have been performed. Figure 2 presents an evaluation of Minea and Majorowicz (2012a) for the geothermal potential in the western portion of the Saint-Lawrence valley (populated area including Montreal, Trois-Rivières, Quebec City, Rimouski and Sherbrooke) for enhanced geothermal systems (EGS). 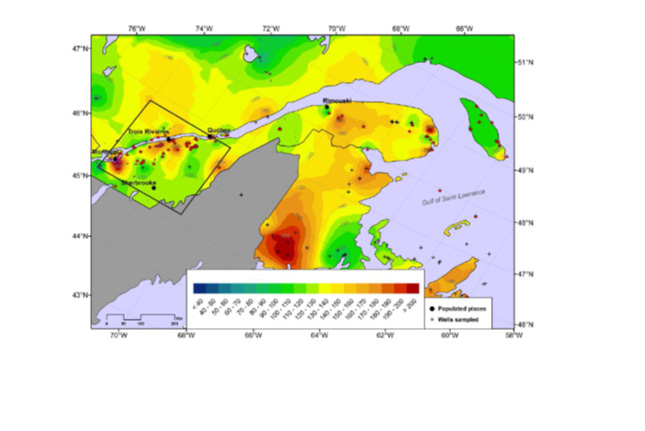 Figure 2 Temperatures at 7 km of depth in the Western portion of the Saint-Lawrence Valley (Jasmin et al., 2012) 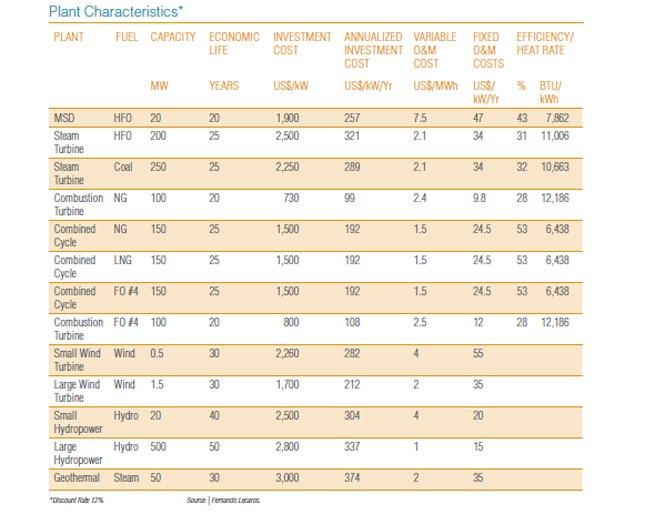 Deep geothermal energy can be used for the constant production of electricity, both day and night, regardless of the weather as well as for direct heating by residences and industries. It is a renewable energy source which addresses two major energy issues: production of electricity and direct production of heat without using heat pumps. The potential for using this technology is very strong; it is a highly competitive renewable energy source. For optimum use of this type of plant, it is important to know which types of technologies are most suitable for the temperatures of the geothermal fluid contained within the geothermal reservoir.

PhD Candidate at ÉTS, Department of Mechanical Engineering, Joël M. Zinsalo is a member of the Industrial Research Chair in Energy Technology and Energy Efficiency and the Center for Thermal Technology.