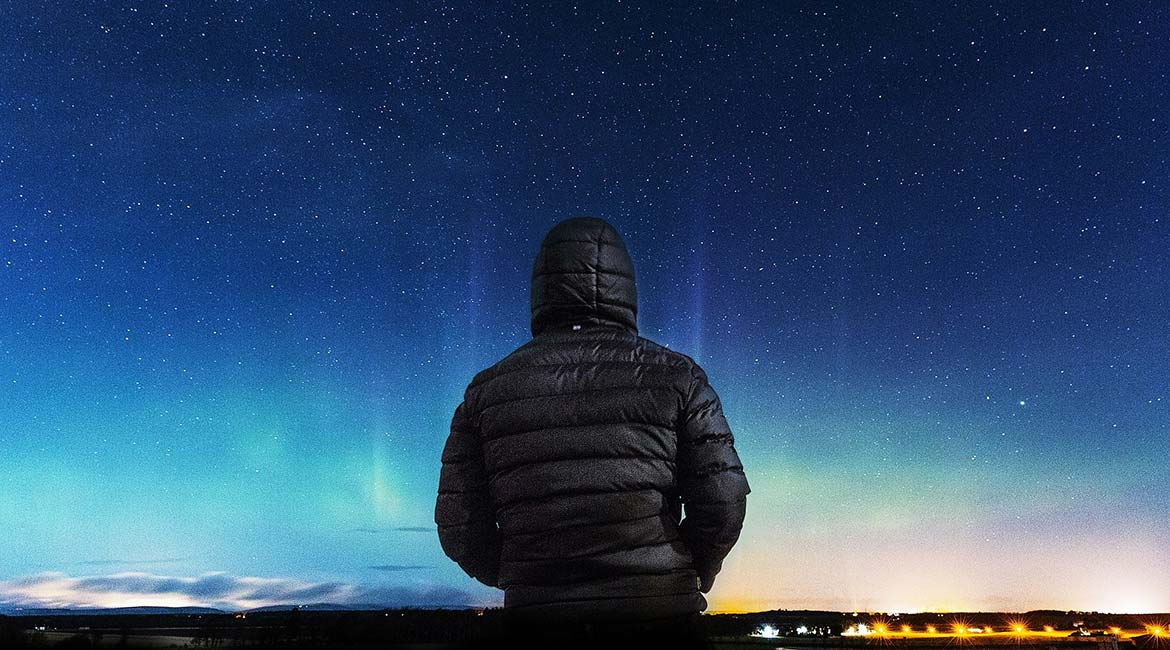 In many trades, workers are exposed to harsh climate conditions. Thermal comfort can help improve their working conditions and reduce risks of getting sick. A technology invented by researchers at the University of California (UC) San Diego could be an innovative solution for this type of situation: it can regulate body temperature in cold and warm environments alike.

The UC team designed a module offering an alternative to heating and cooling buildings, in order to reduce energy consumption.

The module prototype is presented in a study entitled “Wearable thermoelectrics for personalized thermoregulation,” co-authored by a team under the direction of Renkun Chen, professor of mechanical and aerospace engineering at the UC San Diego Jacobs School of Engineering, and published in Science Advances on May 17, 2019.

The module heats or cools the wearer without affecting ambient temperatures. Flexible and lightweight, it can be worn on the back, neck, feet or arms, and is easily integrated into a garment. The prototype measures 5 cm by 5 cm and consumes up to 0.2 W of power.

According to the research team, a jacket that could adequately regulate body temperature should include about 144 modules.  The study showed that the prototype is capable of producing a cooling effect greater than 10° C and could be the first system to provide active cooling for a sustained period (more than one hour) as well as customized and comfortable temperature control. The module produces heat and cold using thermoelectricity: a thermoelectric conduction phenomenon found in several fields of application, such as refrigeration and electrical energy generation.

The module includes small pillars made of bismuth telluride alloys (Bi2Te3), welded to thin copper electrodes sandwiched between two elastomer sheets. The Bi2Te3 semiconductor is one of the most widely used thermoelectric materials since the discovery of this property, in the 1950s. It is found in the manufacture of Peltier modules used in refrigeration systems. The flexible sheets spread heat or cold through the electrodes. They are made with a mixture of Ecoflex rubber and aluminum nitride powder.

Heat is transferred from one sheet to the other by applying an electric current. When used as a coolant, the current flows through the pillars causing the Peltier effect, which induces heat on one side of the module and cold on the other.

When the module needs to generate heat, current polarity is reversed. This is another thermoelectric phenomenon called the Seebeck effect.

Each module is powered by a flexible battery, consisting of a set of lithium batteries.

Future plans in the project include making a jacket that can heat and cool the body as needed. The team is also planning to design an application connected to the garment, making it possible to control temperature.