Could we copy our brain in a computer? - By : Substance,

Could we copy our brain in a computer? 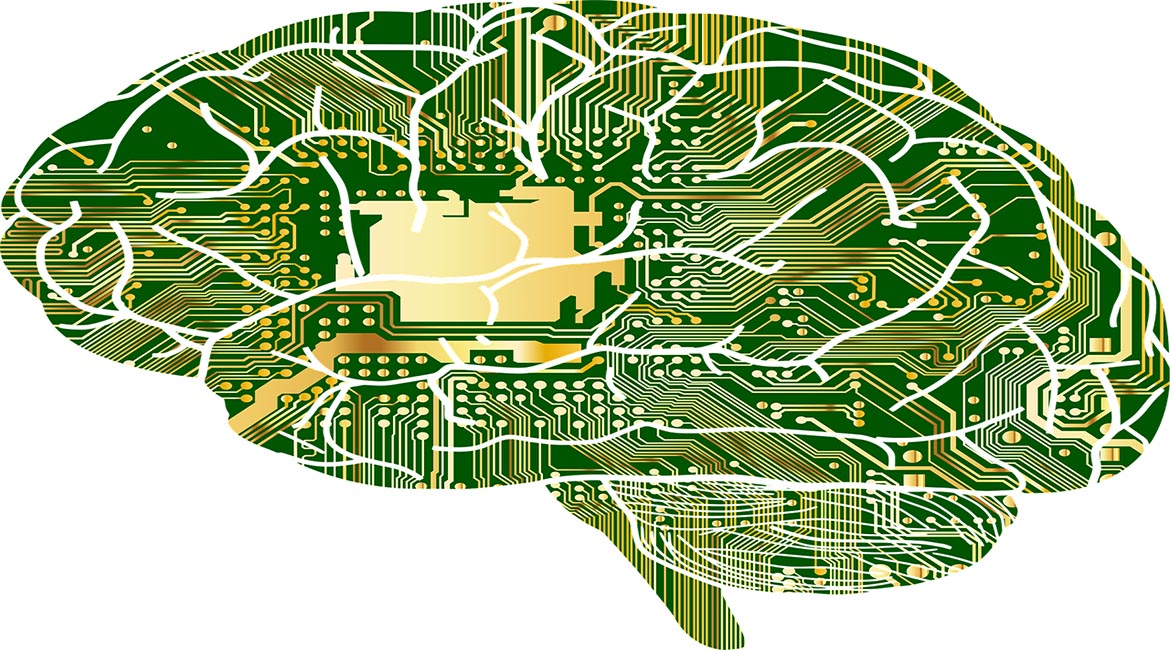 Today, one of the most ambitious projects in the field of information technology would be a functional copy of our brain into a machine. This topic is so important that it has inspired several script films, like the film “Transcendence” starring Johnny Depp. The plot is about a scientist (Depp) and his wife, and their desire of “transcend” the spirit of the scientist once he dies. The idea is to make a copy of her husband’s brain in a revolutionary computer that has a conscience and the ability to think.

At first glance, the idea seems to be absolutely insane, but significant progress has already been made in this area through many conferences, fairs and exhibitions. For instance, the conference “Transhuman visions 2.0 ” took place in Piedmont, California, last March 2014. 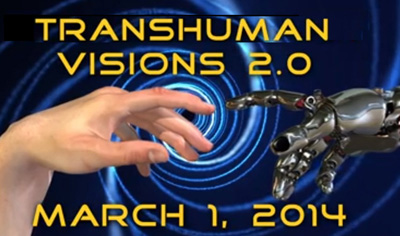 One of the most important speakers was Randal Koene, a neuroscientist who goes beyond the objectives of “Transhuman vision”. He wants to replicate the brain into a machine as a way to live forever. The project proposes to transfer the brain into a computer. First, he plans to map the brain, through a codification of its electrical impulses.

The Project must record the activity of individual neurons, using a mesh of arrays of electrodes around the head of participants. To obtain more accuracy, the Department of Electrical Engineering and Computer Sciences and Helen Wills Neuroscience Institute form the University of California, Berkeley, CA has proposed the use nanoscale particles called dust neurons, which intend to work with participants as a wireless brain-machine interface. 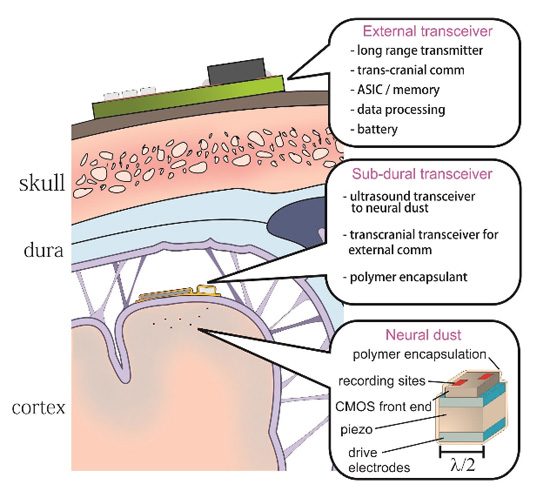 Neural dust system diagram showing the placement of ultrasonic inter-
rogator under the skull and the independent neural dust sensing nodes dispersed
throughout the brain.

Their project is to developp a brain-machine interfaces (BMI) as an implantable neural interface system that remains viable for a lifetime.

Will science fiction become real science in a next future? If yes, would you be interest to live forever??

As presented in this science fiction movie, Death become her (1992), it could bring advantages and some disadvantages…