Concussions in Soccer: What Are the Causes? - By : Caroline Lecours, Éric Wagnac, Yvan Petit,

Concussions in Soccer: What Are the Causes? 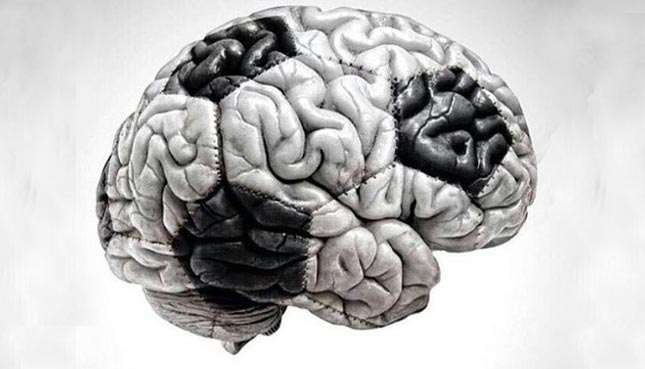 Caroline Lecours completed a college degree (DEC) in Natural Sciences from the Cégep de Maisonneuve. After obtaining a Bachelor’s and a Master’s degree in Mechanical Engineering, she is pursuing her PhD studies at ÉTS.

Soccer is a popular sport around the world, mainly among young people, and includes over 200 million players [1]. In Canada, soccer is the most popular sport among players between the ages of 3 to 17 [2]. According to the Canadian Soccer Association Annual Report, over 824,181 players, juniors and seniors, were registered in 2014. Of these, 183,711 are from Québec [3]. This popularity increases the likelihood of injuries related to the sport. Consequently, between 2007 and 2010, over 12,000 injuries among players aged 5 to 19 have been recorded in Canada [4].

The most common injuries in this sport are in the lower part of the body: twisted ankles, stretching or even tearing of muscles and ligaments. However, 4 to 22% of all injuries are in the head and neck area [5]. Although less common, these injuries have consequences which can be very serious in the short and long term, and sometimes even fatal. For example, a minor head injury with concussion that is not properly taken care of may result in prolonged periods of neurocognitive disorders, and lead to minor or major difficulties related to attention, memory, and language. In addition, a pituitary (hormone) deficiency was detected in children and teens who have suffered a concussion, which can have a considerable impact on their development [6].

Soccer is considered a non-contact sport. In this case, what are the causes of concussions in this sport?

As in all team sports, there is always a risk of unintended impacts such as falls, contact with the  goal structures, or contact between two players (see the following two videos).

The unintended impacts and heading techniques presented here all have one thing in common: they often generate a significant acceleration of the head. Considered to be one of the most important mechanisms of head injuries [7, 8], acceleration is defined as the increase in speed of a moving body [9]. It can be divided into two categories: linear and angular. A linear acceleration is generated when the resulting impact force on the head passes through the center of gravity (Figure 1). A well-executed heading technique is an example of this effect. When the resulting force of the impact on the head does not pass through the center of gravity, angular acceleration occurs (Figure 2). 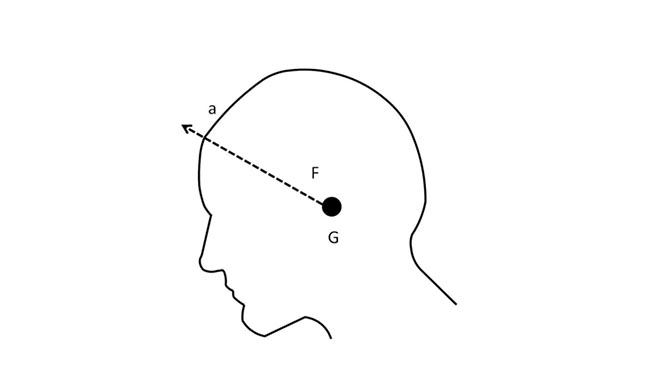 Figure 1 Force passing through the center of gravity 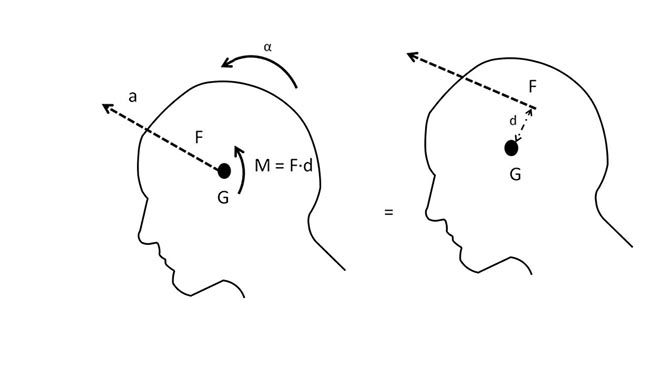 Figure 2 Force not passing through the center of gravity

The brain’s compression modulus  is about 2 000 000 kPa, allowing it to withstand a certain amount of linear acceleration. However, when the brain is subjected to a rotational motion (angular acceleration), the various components of the brain move at different speeds. This phenomenon is called shearing. For the brain, the shear modulus is estimated at 68.90 kPa. Shearing causes stretching and tearing of brain tissues, which is the cause of neurocognitive disorders.

Here is another question: who are the people at risk of getting a concussion when playing soccer? As muscle development differs in children, teens and adults, the muscle strength of each group are different. Muscle strength of the neck and back is lower in children and teens, which can cause instability in the neck. This instability increases the risk of suffering a concussion. Women are also more at risk than men of suffering a concussion since it had been shown that female and male necks have different geometries [10]. And although the activation of the neck muscles may be faster in women, they have a 50% higher maximum angular acceleration compared to men [11].

When a concussion occurs and it is not taken care of, the risk of a second concussion increases. This risk can be multiplied by four to six times and require an increase in the recovery time [12]. In addition, children and teens have not yet completed their development; some of them have not yet reached an adequate autoregulation of the cerebral blood flow [13]. When the brain suffers a second impact to the head, a large amount of blood can then accumulate in the brain and impair circulation. This phenomenon, called the second-impact syndrome, is associated with a mortality rate of 50%.

In addition to anatomical and physiological factors, there are environmental factors. The air temperature may influence the physical condition of the players. For example, when a soccer game is held under a scorching sun, physical ability can be reduced which, in turn, results in reduced muscle strength. The characteristics of the soccer ball, such as pressure, weight, and circumference may also contribute to the risk of injury. In fact, a ball that is too hard or too heavy can increase the acceleration of the head. That is why FIFA regulates the parameters of the ball. The temperature can also have an influence on the ball. It has been shown that a higher air temperature results in greater speed and more vertical height, so that the ball is closer to the head [14]. Studies have also been conducted on the different playing surfaces as soccer is played on a natural surface (grass), or on an artificial surface (synthetic). The natural surface can deteriorate quickly and cause unintended impacts. As for the artificial surface, it is heavily criticized for its heat absorption, as demonstrated by the results in Table 1 [15].

There is another factor that is specific to all sports, namely competition. During training, players do not want to risk hurting their teammates with physical contact, for example. They are more cautious. However, during official matches, tournaments, or playoffs, the intensity of the game increases dramatically, as well as the risk of injury.

In summary, one of the most important mechanisms of concussions is acceleration, linear and angular, of the head. These accelerations are generated by unintended impacts and heading techniques. The risk factors are mainly anatomical, physiological and environmental. Various laboratory studies have been performed in order to determine the acceleration values of the head of soccer players during games. However, in these studies, some factors cannot be taken into account or are modified to minimize the risk of injury. For example, the ball speed is generally 6 to 8 m/s in the lab, while it is about 18 m/s among high school players [16]. The head acceleration measures of real-time players are restricted, mainly due to the measuring instruments. In fact, the accelerometers used for measuring accelerations require the use of wires, which limits the movements of the players.

Several technologies have been developed in recent years such as the headband from Triax Technologies (Connecticut, U.S.), equipped with a SIM-G accelerometer (3-axis accelerometer) (Figure 3). This measuring tool is currently used in a research project at the École de technologie supérieure (ÉTS) with the main objective of identifying the risk of concussions in soccer, in relation to the intensities of acceleration of the head. The frequency of acceleration that can lead to a concussion is also being studied. The project is led by professors Éric Wagnac and Yvan Petit, at the mechanical engineering department of the École de technologie supérieure, both researchers at the Laboratory on Imaging and Orthopedics research (LIO) and the Research Centre of the Hôpital Sacré-Cœur de Montréal (CRHSC).