Size effect is the difference in observed behaviour between large beams of real structures and small-size specimens tested in a laboratory on which the prediction models of current codes and design guidelines are based. It has been established that this phenomenon tends to decrease the shear resistance of conventional reinforced concrete (RC) beams as beam size increases. Does the size effect phenomenon also affect RC beams strengthened with externally bonded (EB) fiber-reinforced polymer (FRP)? This is the main impetus this research aims to clarify. Key Words: Size effect; Reinforced concrete (RC) beams; Shear strengthening; Fiber-reinforced polymer (FRP); Externally bonded (EB).

For both economic and practical reasons, structural engineering researchers generally test small-size specimens in a laboratory to study the behaviour of full scale existing structural components. The test results are then used to develop design prediction models for practising engineers and guidelines. Testing small-size specimens is an effective and well-established technique and is unavoidable as full scale structural bridge or building members cannot be reproduced in a laboratory setting because of their size. The problem is that shear resistance at failure tends to decrease as the beam size increases. This phenomenon, known as “size effect”, can therefore compromise the results and hence the design models when strengthening RC structures using EB-FRP. In this context, our research project proposes to evaluate the impact of this phenomenon on the resistance of RC beams strengthened with EB-FRP by testing three series of specimens with three different sizes.

Existing RC structures suffer serious deterioration due to severe environmental conditions and, in particular, to the gradual increase in regulatory service loads. Strengthening these structures with EB-FRP is a newly developed technology. The advantages offered by this technology make it a better solution compared to the conventional strengthening with EB steel plates, which fail to solve the corrosion problem for good. The size effect on the contribution of concrete to shear resistance is taken into account in almost all design models of current codes and guidelines. However, this is not the case for the contribution of EB-FRP to shear resistance, given the lack of rational models, based on dedicated scientific data. Consequently, shear strengthening of RC beams using EB-FRP, according to current codes and design guidelines, may result in a non-conservative and, therefore, unsafe design.

In order to evaluate the size effect on shear resistance of EB-FRP strengthened RC beams, the experimental program consisted of conducting laboratory tests on three series of full-size RC beams representative to real cases. Each series consisting of three beams with different sizes but geometrically similar, involving the same ratio of internal steel and external FRP for all beam sizes (Fig. 1). The three series were: 1) a series of control beams (unstrengthened); 2) a series of beams strengthened in shear with one FRP ply; and 3) a series of beams strengthened with two FRP plies. Strengthening system consisted of EB-FRP carbon sheet in a U-wrap configuration on all three sides of the beam web, along the targeted shear span (Fig. 1).

Figure 1. Details of RC beams and strengthening with EB-FRP

Test results primarily showed the efficiency of using EB-FRP as a significant gain in shear force was observed in the strengthening beams. In fact, the gain in shear force due to EB-FRP varied between 45% and 84% for all sizes (Fig. 2). However, a decrease in shear strength was observed as beam size increased, regardless of the number of FRP plies (Fig. 3). Indeed, for a strengthened beam with one EB-FRP ply, a loss in shear strength of 38% was recorded in the larger beam compared to the smaller beam. This loss was amplified, reaching 47% in the case of beams strengthened with two EB-FRP plies. Test results clearly showed that, like conventional beams, beams strengthened with EB-FRP are also impacted by the size effect, resulting thereby by a decrease in shear strength at failure as the beam size increases. 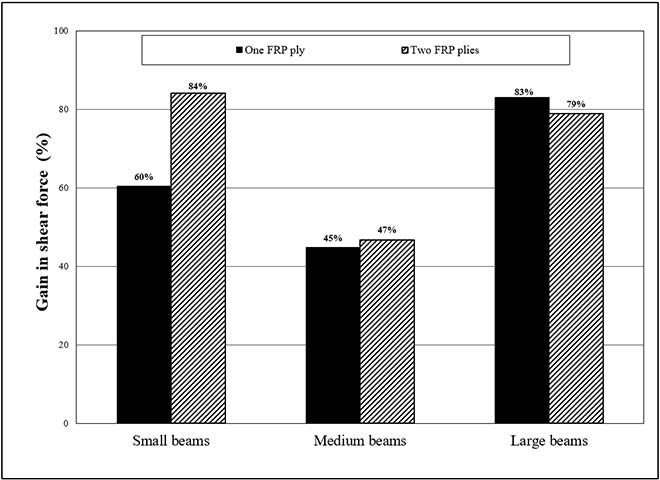 Figure 2. Gain in shear force due to FRP strengthening 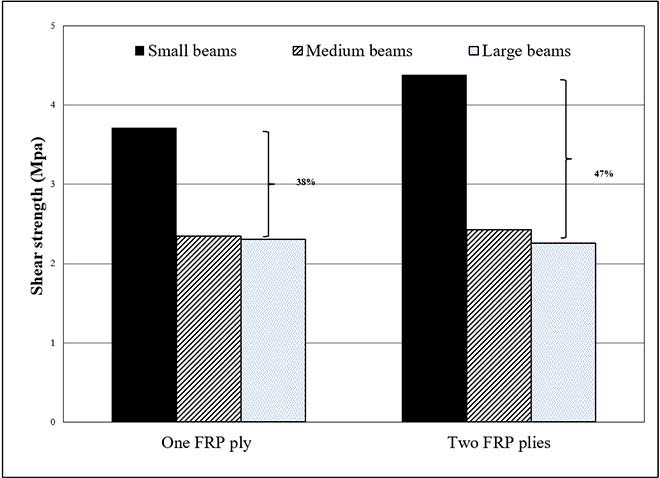 Figure 3. Loss in shear strength at failure due to size effect

Comparing the experimental results with current codes and design guidelines prediction models showed an overestimation of the contribution of EB-FRP to shear resistance. The comparison was carried out with the Canadian highway bridge design code CSA S6-14 (2014) and the European code fib TG9.3 (2001) (Fig. 4). The figure clearly shows that the experimental results for the medium beams are well below the current guidelines prediction. 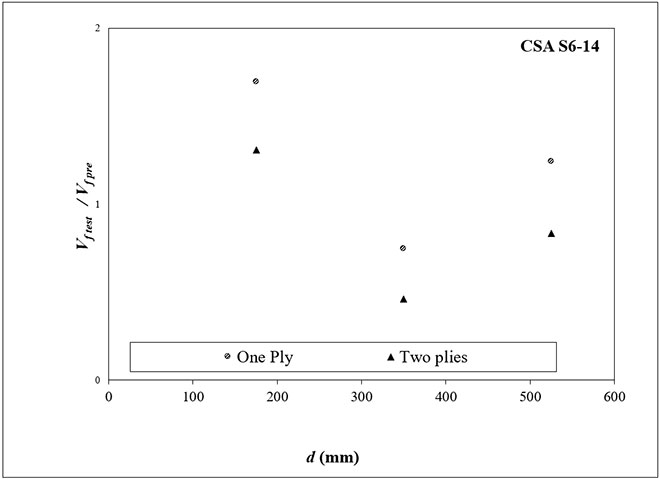 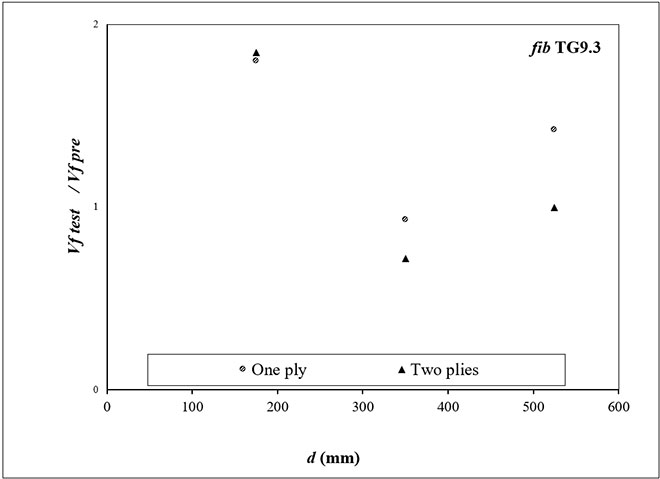