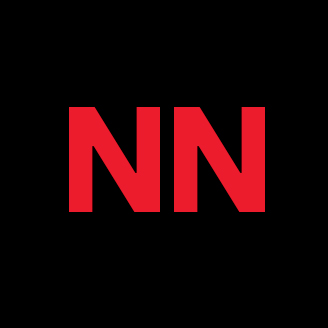 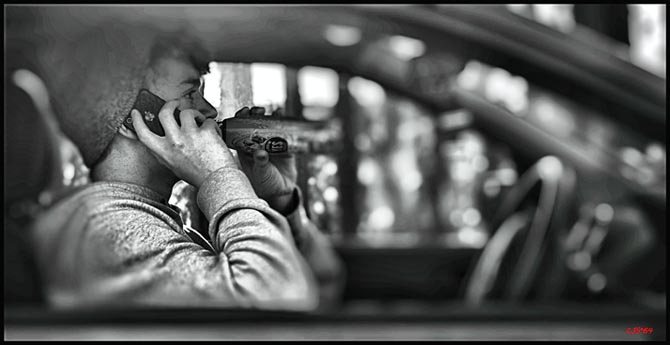 In the first part of this article, entitled  How to Characterize Driving Behaviors: Insurance Plans, we explained why vehicle tracking is one of the significant concerns for insurance and vehicle rental companies. Several models of insurance coverage now proposed by insurance companies were explained. The second part of this article will present the different methods to classify driving behaviors, the research study and the major conclusions.

Artificial Neural Network (ANN) algorithms are commonly used to observe the statistical modeling of driving behaviors [7, 8]. There are some significant advantages of  the ANN in monitoring driving behaviors, such as 1) allowing the pattern extraction without knowing of the relation between inputs and outputs, 2) less demand for formal training, and 3) recognition of all probable interactions between the predictor variables. However, the black box nature and the complex computation of the ANN are the two main drawbacks of these algorithms [9, 10]. 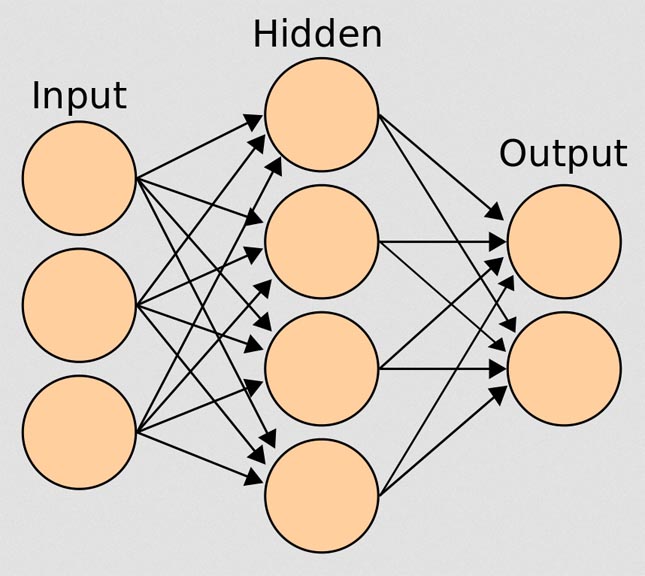 Figure 1 Representation of an artificial neural network showing an interconnected group of nodes, akin to the vast network of neurons in a brain. Here, each circular node represents an artificial neuron and an arrow represents a connection from the output of one neuron to the input of another. Source [Img1]

Support Vector Machines (SVM) are capable of computing the different emotional states of the driver using effective nonlinear methods [8]. Additionally, the SVM are employed for the purpose of pattern categorization, linear or nonlinear relationships between Input-Output (I/O) and object detection [8].

Hidden Markov Models (HMM) are used for the identification of driving states monitoring the automotive vehicle [11]. To achieve this goal, using the Baum-Welch re-estimation method is considered in many situations [11]. 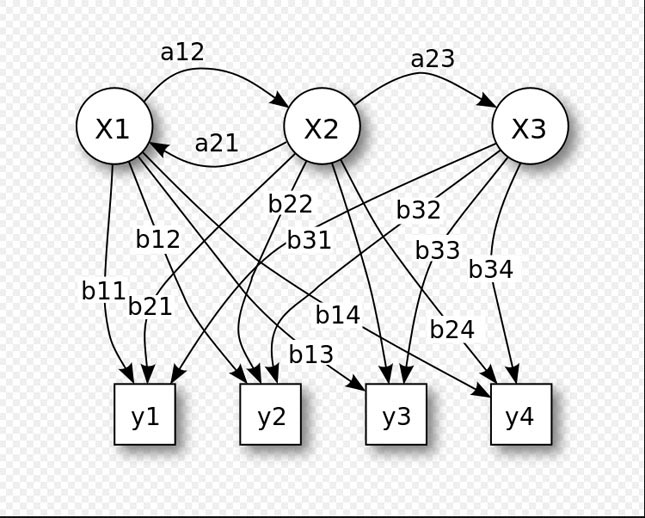 Fuzzy Inference Systems (FIS) are a rule-based expert method able to mimic human thinking and linguistic concepts as opposed to the typical logic systems. FIS are proper methods where: 1. Process of analysis is complex and time-consuming with conventional methods; 2. Available raw measurements are interpreted approximately or inaccurately. The two major types of FIS are Mamdani and Sugeno-TSK  recent literature focused on the comparison of these two methods [12]. 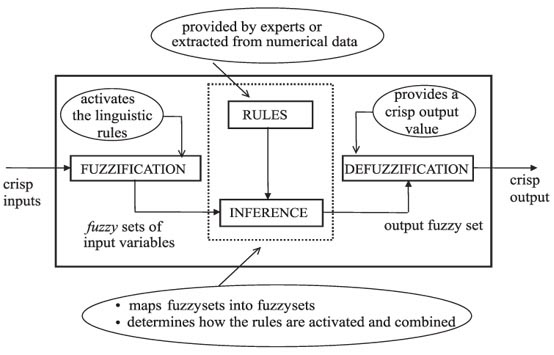 The diagram of the proposed methodology is shown in Figure 4. First, the driver actions are acquired using the inertial navigation systems (INS), Global Navigation Satellite Systems (GNSS), and On-Board Diagnostic (OBD) systems of the vehicle. Later, the features of the driver actions will be applied to recognize the most likely driving behavior by the fuzzy controller. Finally, the outputs of this controller will be utilized to estimate driver behavior and performance. 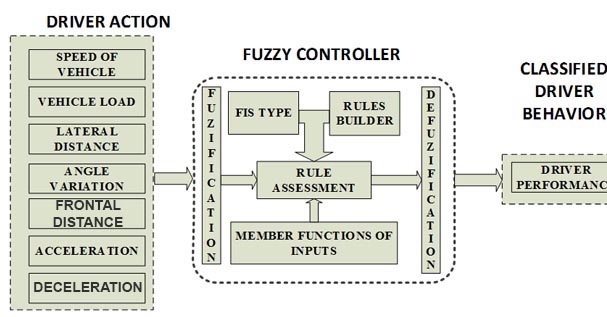 Figure 4 The proposed methodology diagram for the classification of driver behavior. Source [Img4]

The proposed FIS algorithm is modeled in Matlab and Simulink to evaluate the algorithm in two different types [13, 14]. First, the Mamdani-type of system is evaluated. Second, this model is evaluated by the Sugeno-TSK type. Finally, the result of the proposed model with the two FIS types will be compared accurately. The proposed FIS model consists of seven inputs and two FIS outputs. The inputs are determined by the different parameters as shown in Figure 5.

The proposed solution is based on an advanced model of driving behaviors, in order to identify the driving quality using two popular Fuzzy Inference Systems (FIS). The results confirm that higher accuracy and high dynamic behaviors can be achieved, using the Sugeno-TSK type compared to the Mamdani type. The high cross-correlation values of the two FIS types validate the stability and reliability of the adopted FIS types in estimating the driving behavior with no unusual exception in the results.

Research Projects at the Lassena Laboratory

For more information on present and future resarch project of the LASSENA Laboratory of ÉTS, please use this link.

Neda Navidi is a PH.D. Student at ÉTS, doing a research on novel metrics for monitoring of driving behavior based on the intelligent navigator with ultra-low-cost INS/GNSS integration.