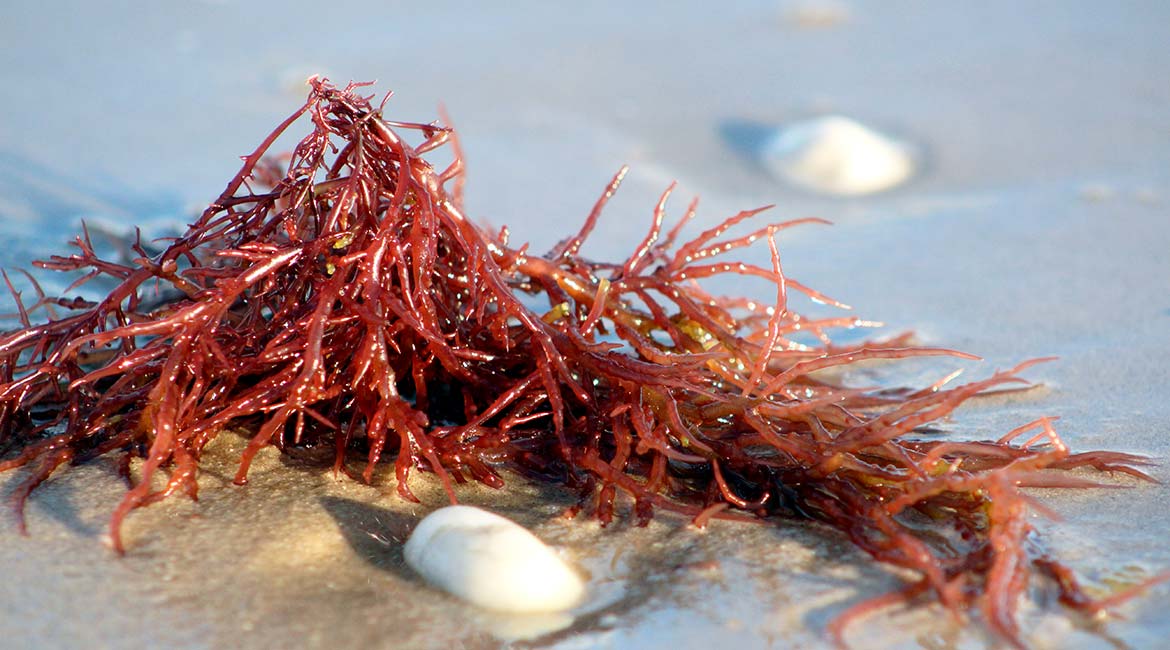 Since the beginning of time, life has come up with chemical processes that have evolved at the rate of the planet’s climate changes. The basic ingredients are always the same, approximately 99% carbon, nitrogen, oxygen, hydrogen, and about twenty other elements that interact with external elements to grow, reproduce and perform other biological functions. However, the mechanisms are complex and ingenious. Researchers are particularly interested in one of these, crucial in the emergence of life: photosynthesis. In fact, researchers hope to optimize the yield of photovoltaic solar panels by studying this phenomenon in algae.

Cyanobacteria and red algae were among the first species to inhabit the earth. For billions of years, they used photosynthesis to produce the energy needed for survival. This process uses light to attach the CO2 carbon and release O2. These sea creatures were among the first able to take advantage of light at a time when its intensity was rather weak. In fact, they developed a mechanism capable of capturing light energy very effectively. While plants are able to convert 12% of solar energy, cyanobacteria and red algae can reach an absorption rate of 98%. These organisms demonstrate the most efficient solar energy conversion systems on Earth. They owe this property to a special antenna located on their surfaces.

This antenna, called the phycobilisome—a light energy collector in the photosynthetic apparatus of some marine organisms, including cyanobacteria and red algae—has yet to reveal all its secrets. 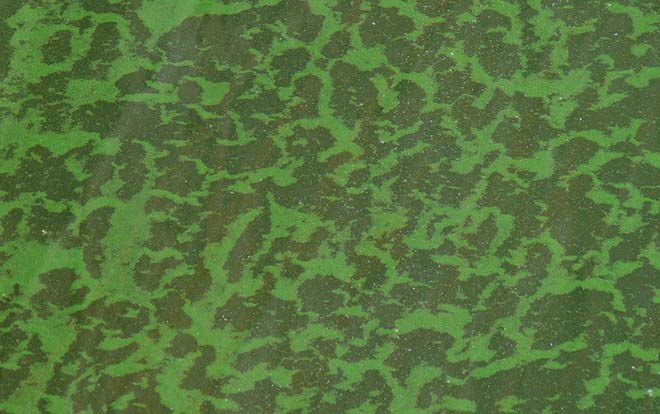 Sea Creatures under Scrutiny by Bioscience and Molecular Engineering

A team of researchers from the School of Biosciences at Birmingham University and the Netherlands Proteomics Center at Utrecht University focused on the phycobilisome protein complex to discover how it captures and transfers light energy. Results of this study will be used to improve photovoltaic cell performance. While domestic solar panels in the UK display conversion rates of 10 to 20%, the team wants to achieve an efficiency rate of 95%. To do this, they initiated the first stage of the research focusing on the operation of the phycobilisome molecular structure.

Phycobilisome is composed of two major families of proteins: chromophores that transfer absorbed energy—the “donors”—and those that receive energy—the “recipients”. When they receive light, recipients give cyanobacteria their fluorescent appearance. Studying the spectrometric properties of chromophores helps the team understand how the molecules absorb different light waves. For this purpose, researchers used advanced methods of mass spectrometry (MS). It is a technique that detects and identifies molecules of interest by measuring their mass, and characterizes their chemical structure.

This approach revealed distinct chromophore details that had never been analyzed before. Researchers found that phycobilisome is composed of about twenty different chromophores and that these molecules achieve different rates of light conversion. According to Albert Heck, professor in MS, such diversity is what allows the system to work optimally, in all circumstances. It can permanently adapt and could, in fact, be more refined than previously thought by the researchers.