Bringing Aviation in the Age of Intelligent Transportation - By : Georges Ghazi,

Bringing Aviation in the Age of Intelligent Transportation 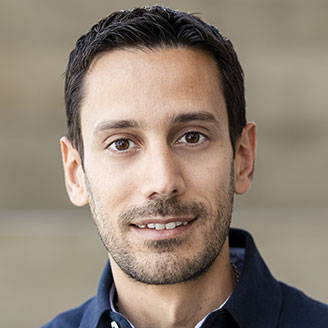 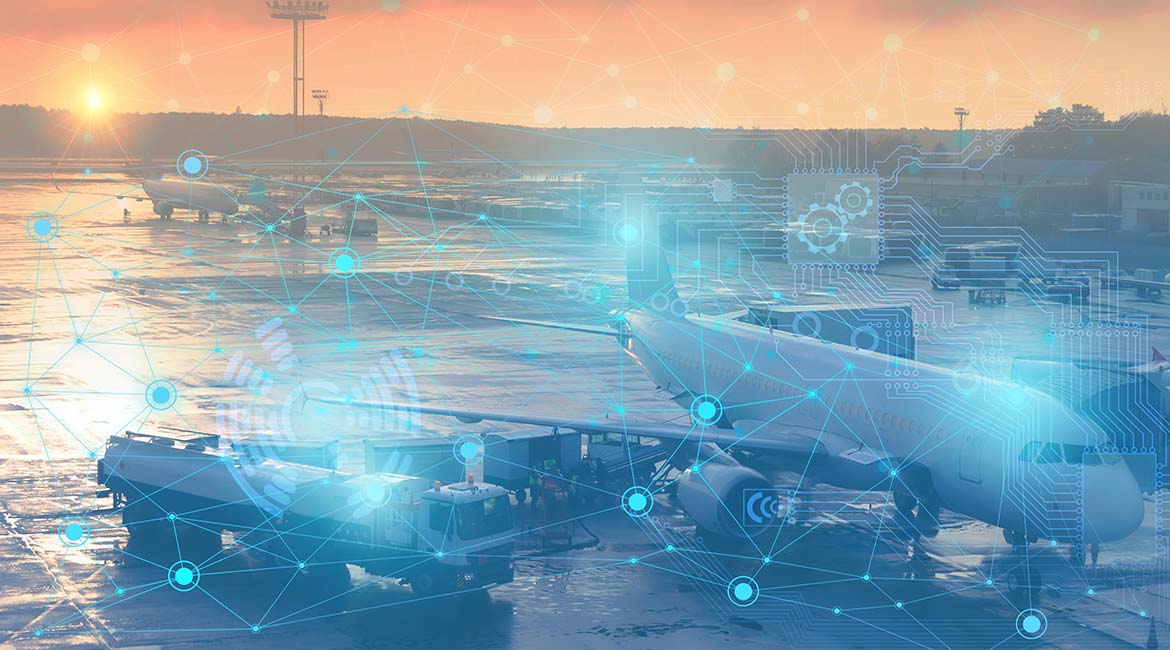 Air travel burns large quantities of kerosene and these emissions contribute to global warming and ozone depletion, but the environmental impact is not limited to the release of pollutants into the atmosphere. Noise generated by aircraft engines during takeoff and departure procedures is another source of pollution for the people living near airports.

Air traffic growth is such that the performance gains of new generation aircraft in terms of fuel economy and noise reduction are not enough to mitigate the environmental impact they cause. Some studies even suggest that greenhouse gas emissions from this sector could increase by 2% to 18% by 2037.

For the past several years, researchers at the ÉTS LARCASE laboratory have been studying promising solutions to reduce aircraft emissions, such as trajectory optimization and morphing wings. They are now broadening their reach by focusing on the spectacular developments of artificial intelligence in the automotive industry. Specifically, their goal is to bring these advances to the aeronautics sector.

Evaluating in-flight aircraft performance is based on a mathematical model implemented in the flight management system. The limited computing power of the system inhibits the complexity of models that can be used: obtained results are therefore tinged from the start with significant uncertainties. Over time, dust and normal engine wear, paint chipping, insect impacts, etc. increase aircraft drag, while decreasing actual performance by about 3% per year. The immutable mathematical model, implemented at the time of commissioning, shows increasingly distorted results during the aircraft’s useful life cycle, which can be quite long: from 20 to 50 years!

Artificial intelligence has been widely used in the automotive industry to “learn” more about vehicle behaviour and human reactions. These algorithms, fed by all the data coming from the aircraft’s sensors, could be adapted to refine the accuracy of the model implemented in the avionics systems. This way, the level of accuracy would be increasing with flight time instead of decreasing. 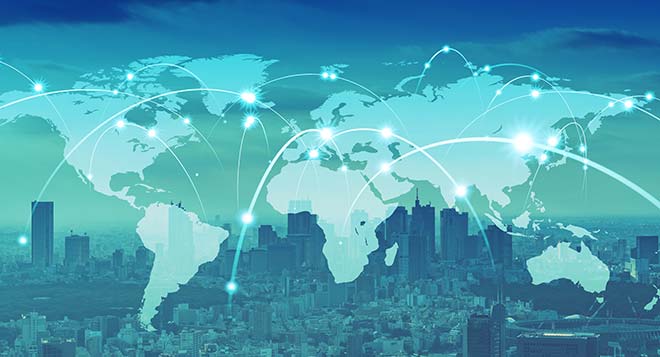 This approach paves the way to other possibilities, including predictive maintenance. For example, after a slight deviation between the model’s predictions and the aircraft’s actual performance, the data analysis could conclude that an engine is being subjected to abnormal wear.

Another application that can be derived from flight data and artificial intelligence is the adaptation of the autopilot to the pilot’s actual flying style. Such customization of the control law would make the aircraft more responsive to the pilot’s desired manner of control.

Despite the Covid-19 pandemic, the number of aircraft in flight is expected to increase dramatically. Airport ground traffic will increase, further complicating aircraft logistics and taxiing. In order to minimize aircraft fuel consumption and noise generation, LARCASE researchers intend to use artificial intelligence to guide the aircraft to the best path toward the runway or the terminal, depending on obstructions and other plane traffic, a bit like Google Maps does for motorists. This will be achieved through the use of ASD-B (automatic dependent surveillance-broadcast) data, which allows to pinpoint the position of all aircraft in real time within a certain radius. 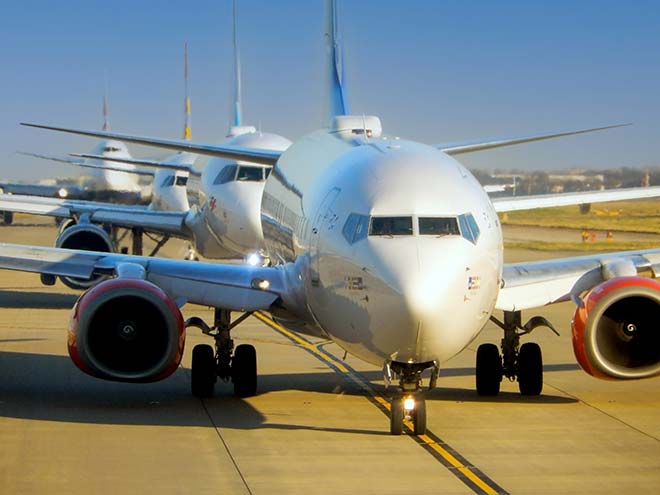 By coupling computer vision with a GPS trajectory, ground movement would become increasingly autonomous and efficient, and the risk of accidents would be minimized. Ground collisions represent more than 10% of accidents involving aircraft. The ultimate goal is that the analysis of the complex and constantly changing data provided by the ASD-B system would allow the autopilot to take full control while the aircraft is on the ground.

Over the next few years, the number of aircraft in service is expected to increase by 39,000. The capacity of airports to accommodate these additional aircraft depends in part on greater efficiency, otherwise queue times, pollution and noise will only increase. The future of aviation lies in automation. 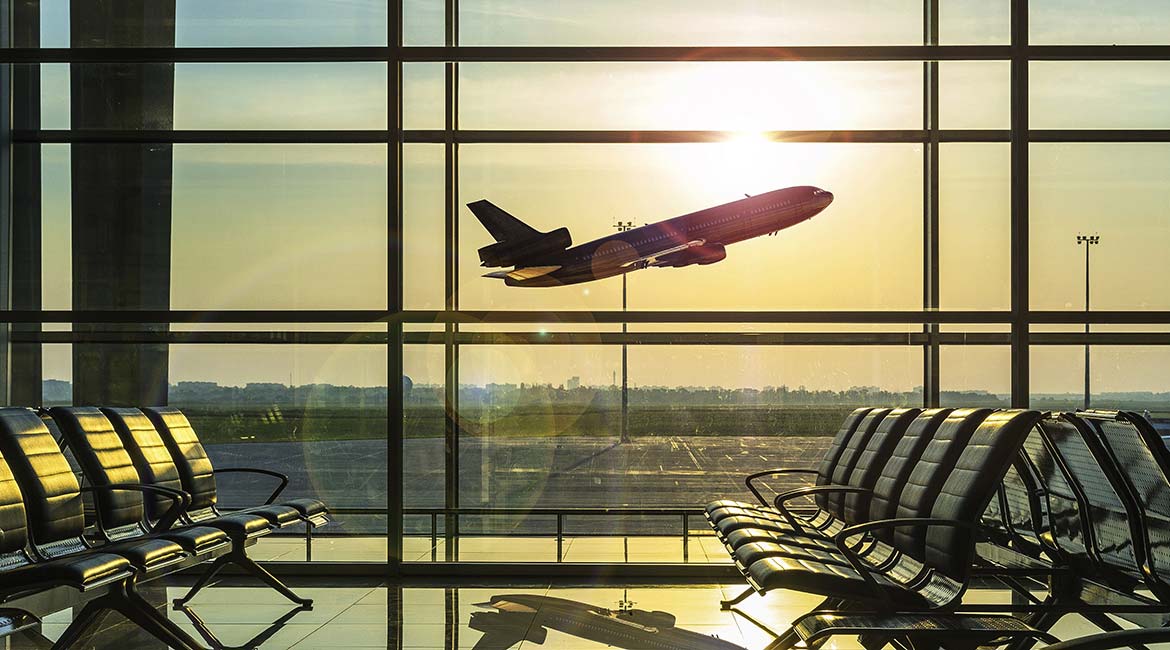 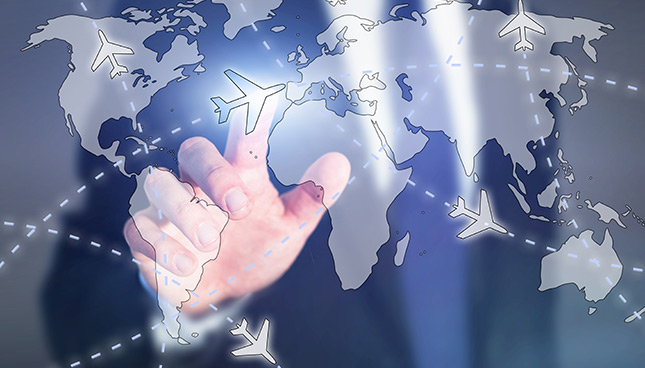