A Bright Future for Personalized Diagnosis Through Image Analysis - By : Substance,

A Bright Future for Personalized Diagnosis Through Image Analysis 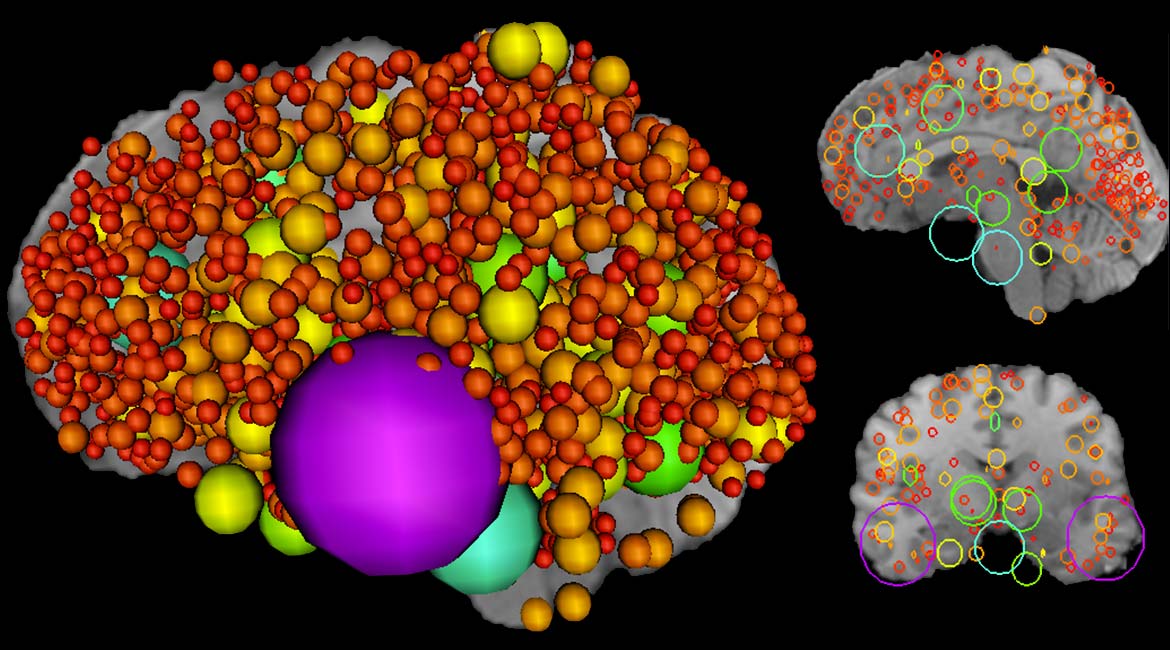 Professor Toews became interested in image processing when he first began his studies. He made the analysis of 3D medical imaging the subject of his doctoral thesis, and then of his postdoctoral research at Harvard Medical School in Boston from 2009 to 2014.

Professor Toews is passionate about solving problems related to image analysis, particularly in the field of photography, video and medical imaging, but his interests also extend to sound since, from a scientific point of view, sound is just an image with a temporal dimension. “My research consists of modelling the image as a set of particles, drawing on the visual system used by mammals, as described by researchers David Hubel and Torsten Wiesel [for which they were awarded the Nobel Prize in Medicine in 1981] as well as on computer vision, based on theories of probability, information and geometry.”

Artificial Intelligence and the Human Body 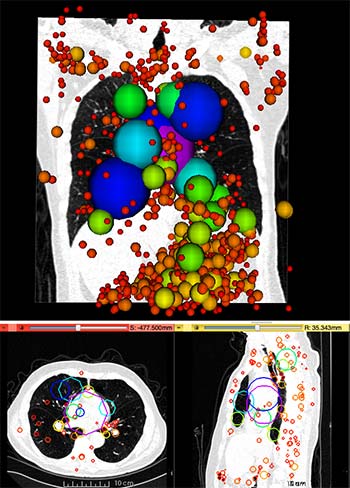 In his training Matthew Toews began by developing a learning algorithm that could extract the characteristics of certain points of interest on facial images, using a process similar to that of the human visual system.

“Every major development in artificial intelligence has been inspired by what we know about the human brain,” he explains. The researcher subsequently adapted this algorithm to be used in the analysis of 3D medical images. He observes certain characteristics of the brains of people with brain diseases, and then compares them to those of healthy brains to classify them.

Once the images are classified, certain diseases such as Alzheimer’s may be detected prior to the appearance of major symptoms, and their progress and severity can be assessed. Professor Toews wants to direct his research toward using the same techniques on other diseases that exhibit patterns, such as Parkinson’s disease and multiple sclerosis in brain MRI or lung disease in pulmonary CT.

While most of the applications and algorithms designed by Professor Toews involve brain imaging, there are a few exceptions. For example, his methodology allowed him to create an algorithm that could authenticate a Jackson Pollock painting. “The dripping technique used by the great American painter gave the paintings a certain regularity,” he says. “It was therefore possible to extract some points of interest and make comparisons with other works.” Although the experiment did not produce definitive results, it did confirm that the technique might have applications in other fields. 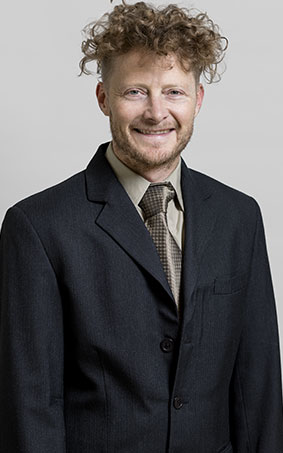 The researcher has recently introduced a new course on artificial intelligence (AI) in medical imaging, in which students can perform MRI scans of brain tumours. This course ─ which he dedicates to the late Professor Pascal Gingras, the former head of his department who recently died of brain cancer ─ may lead some of his students to develop a passion for this promising field.

His mop of hair may make him look like an absent-minded professor, but Professor Toews, who also considers himself a bit of a mathematician and laughingly admits that he would like to write the first quantum model of information, is also a very fun-loving person. “We’ve run out of room at my house for any new toys!” he exclaims. He and his family enjoy a variety of sports, including ice hockey. He plays piano and guitar and commutes to ÉTS by rollerblades or bicycle, year-round.